Classic books, dark academia, themes of intellectual elitism from the eyes of an English major

I like to think that I’ve read more “classic” books than the average person. English major solitude has run through my veins since high school. I have tasted revenge with “The Count of Monte Cristo,” I have experienced the pangs of love in “Jane Eyre” and I’ve fought alongside the gods and men of “The Iliad.”

I can say with 100% certainty that the majority of “classics” are overrated and bland.

Ask any of my close friends and they will tell you one of my most annoying qualities is my eagerness to bash famous, dead authors. I have something to complain about for every well-known novel in existence.

These books don’t need to be famous. In fact, most of them probably shouldn’t be. Many of the radical ideas explored in the more political books were already posited years earlier. Very rarely do I ever see someone of my identity as even a side character in these stories.

So how did they come into the public spotlight in the first place, and why are they still here? And why do these books fly off the shelves into the hands of hungry intellectuals who learn nothing from them?

Ladies and gentlemen and all outside the binary, cisgender heterosexual white men have struck again.

More specifically, the cisgender heterosexual white men of the twentieth century are to blame for the “classic” literary canon. The 1900s were a time of hyperprogress. All of a sudden — BAM — there was electricity in your walls, color in your television and racial integration in your bars.

White academics started to panic. They needed something firm and rigid to hang on to as their worlds were being rocked. Before the youth could be corrupted, they needed to establish a hierarchy of literature. They turned to pre-established authors — masters of the old language, the old Western world — and lifted them out of their graves and said, “see? This is what we came from. This is why we’re the best.”

Think Victor Hugo. Albert Camus. Alexandre Dumas. Even Jane Austen, although we don’t talk about her because she’s a woman. Or even Oscar Wilde — wait, we can’t talk about him either, he’s a homosexual.

Now, I’m not saying that any of these authors are bad. In fact, I’ve read pieces from all of them, and the reason why they are remembered today is that they were revolutionary for the time. Let me repeat that: for the time.

But taking the gospel of dead people is not always a good idea. How right could they be? They’re dead.

After this came the next wave of academics -– the “progressives,” if you will. The Democratic Party of the intellectual elites. They had read these ancient Western greats and wanted to put their own ideas out into the world, which, by this point, was thirsty for revolution.

This is where you’ll find some “modern” classics, like “1984” (published in 1949), “Catcher in the Rye” and my old enemy “Slaughterhouse Five.” They are some of the quintessential Woke White Guy books.

“1984”: Woke White Guy goes to the future, where he mistreats women and contemplates his existence.

“Catcher in the Rye”: Woke White Guy in the present, where he details his depressive episode and contemplates his existence.

“Slaughterhouse Five”: Woke White Guy goes to the future AND the past, where he talks about war and contemplates his existence.

These books are still well-known today because they give the illusion of forward-thinking ideas without any action behind them. People in power love this strategy. It’s easy to discuss whatever you want when you know that nobody will discount what you say.

Looking back through modern academia, it’s no wonder that these books have stayed in the public eye. Our schools and media continue to be dominated by the same oppressive systems of power that were created a hundred years ago, and these systems will uphold the same voices.

But there’s another issue; young people don’t read as much as they used to. Maybe this is just me being a crotchety old man (21 is a bitter age), but kids who have grown up during COVID-19 have relied on technology a terrifying amount.

During the pandemic, I was a nanny. The girl I worked with spent every second of free time in front of the TV, flat-out refusing to go play outside when asked. After class and during lunch, she would zoom back to the TV room and put on a show, staring slack-jawed at the characters until I called her back to do homework. As a treat, she got to scroll through TikTok.

This column is a call to action. I want my generation to make a genuine difference in academia. I want to hear the perspectives of marginalized groups, I want to read works of literature that break traditional formatting rules, and damn it, I want us to be inspired by each other.

Not all “classics” are bad. “The Count of Monte Cristo” and “Dracula” are two of my all-time favorite books. “The Picture of Dorian Grey” sent me into an existential spiral for weeks afterward. “Pride and Prejudice” is the best romance book I’ve ever read.

There are lessons to be learned, but you need to pick which ones ring the truest for you. That’s what books are for.

If you’re looking for a reading community or personalized book recommendations and not sure where to start, check out Storygraph (not sponsored). Explore the library for yourself and form your own opinions about the most highly-lauded books.

You may love them, you may hate them, but they will be your opinions, and that’s what matters. We have access to more information than ever before and it’s time to use it. 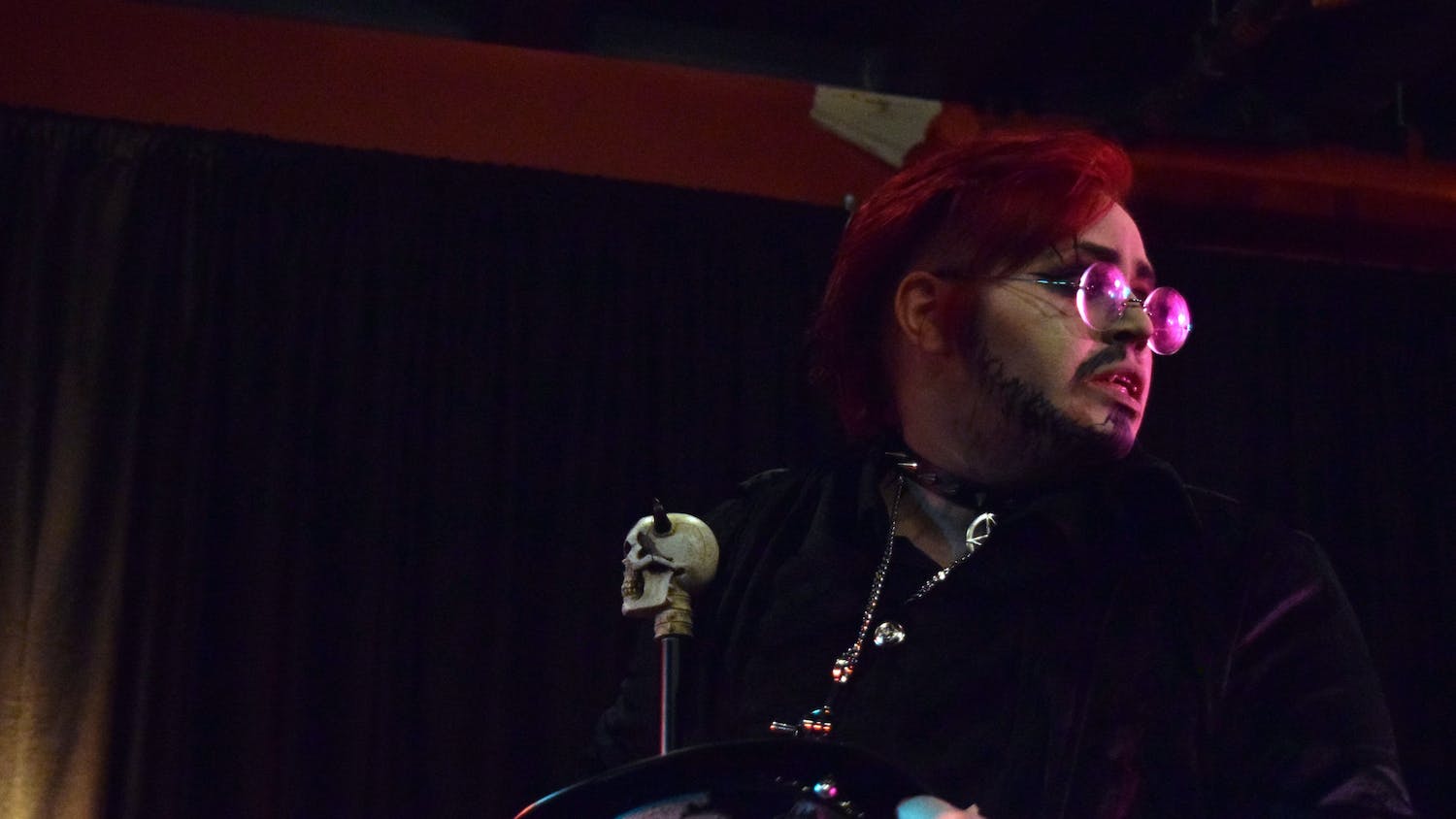 Stepping into drag and onto the stage 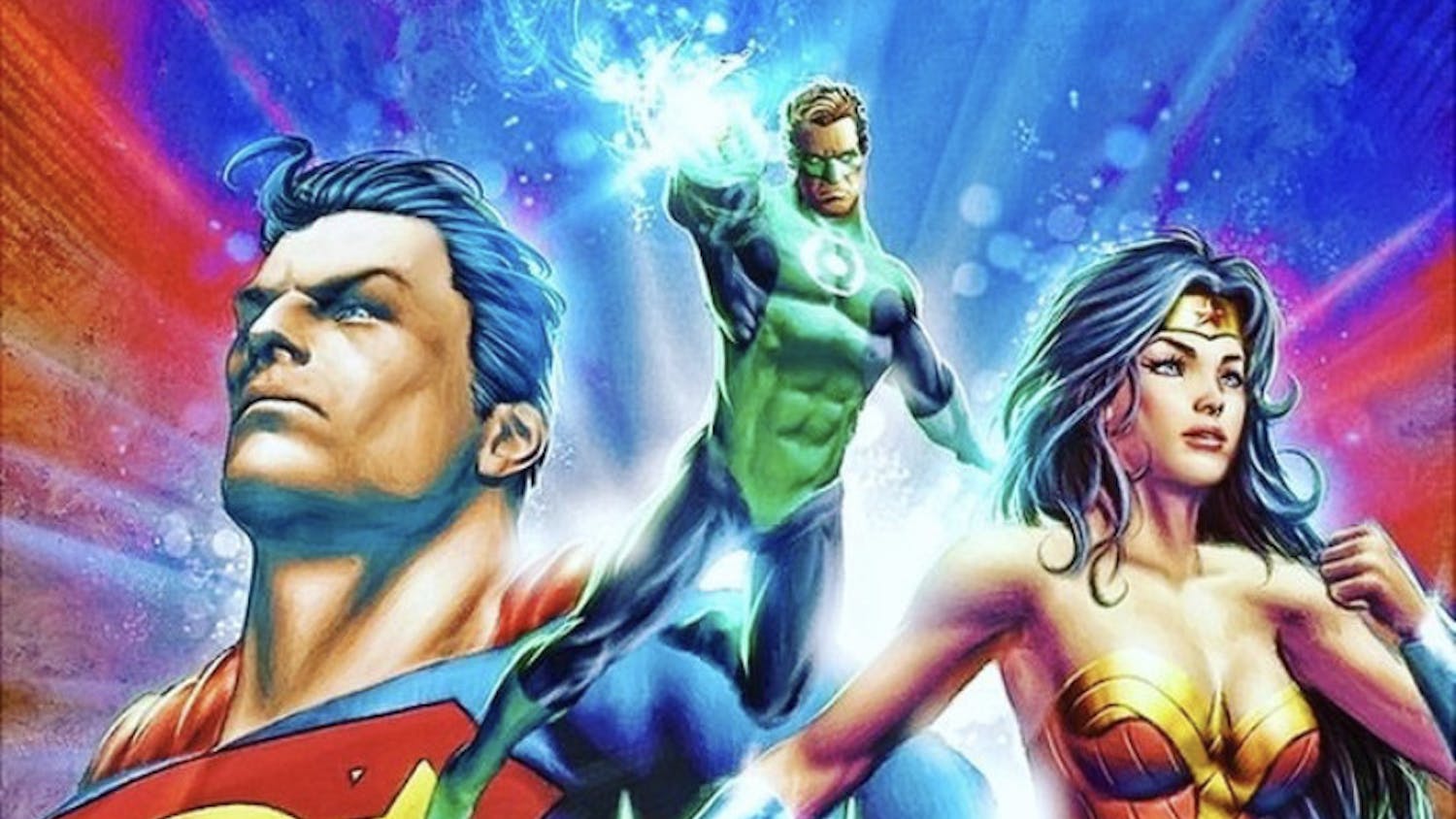