Phase one of the long-awaited Padden Creek restoration project was completed and fenced off on Sept. 21

After years in the works, the first phase of the Padden Creek 24th to 30th streets project reached completion on Sept. 21.

The three-part project lay dormant for years due to funding restrictions, but now the Bellingham Public Works Department is one-third of the way to relocating and improving a section of Padden Creek between 24th Street and 30th Street.

Channelization is when a stream runs in a straight line without many turns or structure.

A creek needs twists and turns in order for there to be proper aeration for fish to have places to hide and for other creatures that the fish eat to grow and thrive, according to Craig Mueller, project engineer for the city of Bellingham’s Public Works Department.

These twists and turns were absent in Padden Creek due to years of urban development in the area.

“The habitat value was just not there,” Mueller said. “A glorified drainage ditch is really what it is currently.”

In order to remedy this, one aspect of the project includes shaping the creek into more of a zig-zag pattern. This reshaping and relocating part of the project will not begin until phases two and three.

Phase one specifically focused on the center of this stretch of creek between 24th Street and 30th Street.

“What we really did with this was wetland enhancement,“ Mueller said. “We reconnected an existing wetland that was separated from the creek. We hydraulically connected them and expanded on those wetlands.”

With phase one finished, phase two will soon begin, and the continued planting of native plants will take place through March 2023.

“We have funding for phase two,” Mueller said. “That will start design after the first of the year.”

Another important element of a healthy stream ecosystem that this project aims to restore to Padden Creek is the riparian buffer, or riparian zone. This is the area along the banks of a stream, which can be strengthened by the addition of more native plants.

The shade from plants in the riparian zone keeps water temperatures cool, which is beneficial for salmon and other fish, according to Rachel Vasak, executive director of the Nooksack Salmon Enhancement Association. It also reduces evaporation.

“Particularly, when we look at projected impacts of climate change on watersheds in our region, we’re looking at water quantity issues,” Vasak said.

The leaves that fall off of plants in the riparian zone also provide the first step of the food chain, as insects eat them and juvenile salmon then eat the insects.

“That’s a really important part of the food chain that doesn’t exist when there’s less in the way of native trees and shrubs along the creeks,” Vasak said.

Other things that fall off of plants and trees along the creek impact stream health in a positive way as well.

“A good amount of large, woody debris in a creek system means that there's places for fish to hide,” Vasak said.

This is not the first project the city has undertaken on Padden Creek. In 2015, the Padden Creek daylighting project saw a portion of the creek moved from an underground tunnel to a newly-constructed channel.

“It was a huge two-year project, with lots of excavation, followed by placement of large woody debris and planting thousands of native plants,” Scherrer said.

Mueller said the evidence of the daylighting project’s success was the large number of fish removed from the creek before beginning phase one of the current project.

The alliance also worked with the city on phase one of this current project.

“We met with COB and Bill Way, from the Watershed Company, to work on the original design many years ago,” Scherrer said.

With phase two set to begin design after the first of the year, and with phase three estimated to begin in roughly three years, Padden Creek has not been fully healed, but it is now one step closer. 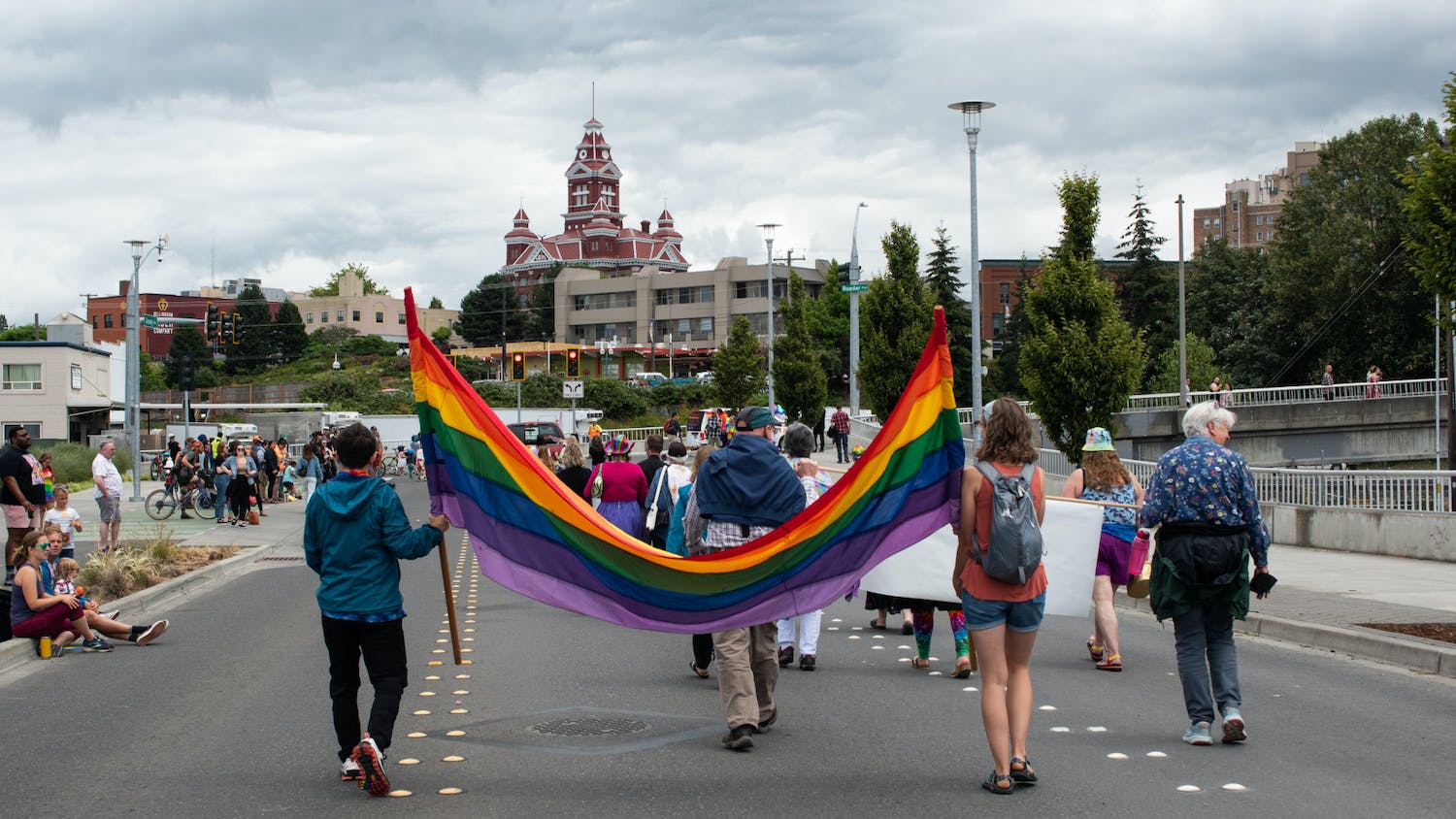