A few thousand people welcomed the return of the summer Downtown Sounds concerts as 1980s music from the band Nite Wave played across downtown Bellingham.

The concert on Wednesday, July 6, was the first of five concerts happening downtown throughout July and August put on by the Downtown Partnership. They are among a few different free concert events planned this summer throughout the city.

Numerous vendors and food trucks attended the event, along with other features including a beer garden and kids zone.

Henning and Ashlee Carstens run Portraits à Gogo, a photo booth that they built to take to events. They have been coming to the Downtown Sounds for around a decade.

“When you're on stage looking at the crowd and everyone singing along with you and dancing, that's the best feeling ever.”  said Jim Simbe, Nite Wave’s lead keyboardist.

Nite Wave, the band headlining the most recent event, is a 1980s new wave rock band that has played with well-known artists such as Billy Idol and Jane Wiedlin of The Go-Go’s. The band started from a Craigslist advertisement back in 2011, and is from the greater Seattle area.

The band is composed of Michael Henrichsen doing lead vocals and guitar, Dave Dodge on lead guitar, Jim Simbe doing keyboard and vocals, Evan Galt on keyboard and bass, Jeff Mills on drums and percussion and Sid Anschell on bass.

“The new wave stuff was sort of my escape, so when I saw the ad for a new wave [band] I thought ‘this would be a lot of fun,’” Dodge said. “I connected to it instantly and I met up with Evan and we had a conversation and then decided to get together to play and the other members came along not too long after that.”

Nite Wave has played in Bellingham numerous times during the 11 years that they have been active, playing at venues such as the Wild Buffalo and previous Downtown Sounds concerts.

They also played the first post-pandemic Downtown Sounds concert last year on Aug. 4, after the downtown event was put on pause due to the emergence of COVID-19.

Adding to the difficulties COVID-19 presented, during the concert last year, a false bomb threat caused the show to end early. A suspect was arrested the following day by Bellingham Police.

“Luckily it ended up being a hoax [and] no one got hurt [so] it just kind of is what it is,” Simbe said. “We would have loved to have completely finished the show, but you know, we played up until we couldn’t.”

Numerous volunteers from the community also help make the event possible. Kat Miller is a volunteer with the Downtown Partnership and this was their third time volunteering.

“I'm just looking for good music. Anytime I can do some live music is a good time and having it right there is perfect.” Miller said. “I get to listen to live music at the same time, making sure everyone else has a fun and safe time.”

Payne Johnstone is the current program director of the Downtown Partnership. She has been with the organization for 14 years and has seen a lot of how Bellingham is changing and growing.

"We partnered with the Spark Museum to do the beer garden and the event lived on that block for several years, and then it became apparent that we needed to add a second city block because we just kept growing,” she said. “So then we took over Prospect Street and moved the stage. Now in its 18th year, we are closing Holly Street."

The Downtown Sounds started back in 2005 and were held in the alley near the Wild Buffalo now called Gallery Alley, Payne Johnstone said.

“It blows my mind how many people just come year after year and it's a really great thing to see,” she said.

A myriad of different studies and articles show that festival events like the Downtown Sounds have a positive impact on the local community.

A study by economics professor Todd Gabe and assistant Nicholas Lisac from the University of Maine titled “Local Economic Impacts of Popular Music Concerts” supports this idea with larger-scale events describing how they bring in people from outside the community to support the local economy.

“The ability of popular music artists to draw fans who reside outside the region to cities and other places where the venues are located means that spending on concert tickets… will be accompanied by local expenditures on food, lodging and retail purchases,” the study states.

According to an article from the University of Minnesota, when done properly, regional festival events help create a sense of community and boost the local economy as well.

The next concert will be held on Wednesday, July 20, featuring Outer Orbit with the Yogoman Burning Band opening.

Will Story (he/him) is a city reporter with The Front this quarter. He is majoring in visual journalism and hoping to minor in photography. At The Front he’s focused on covering city news, events, and how Bellingham is changing. You might find him getting Turkish coffee at Ashuri or exploring the trails of Whatcom county with a camera.

You can reach him at willstory.thefront@gmail.com or on Instagram at @thatwillstory 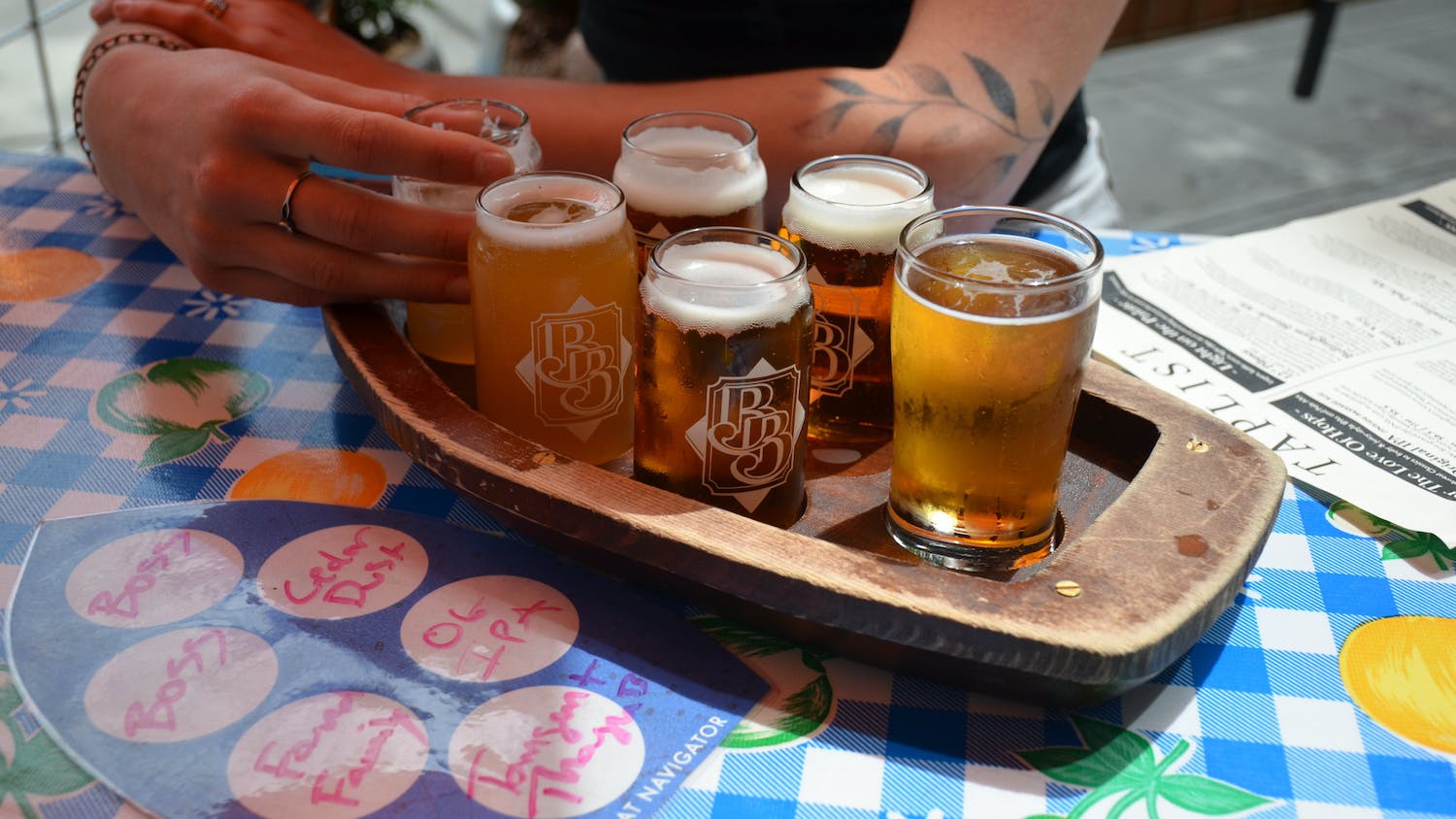 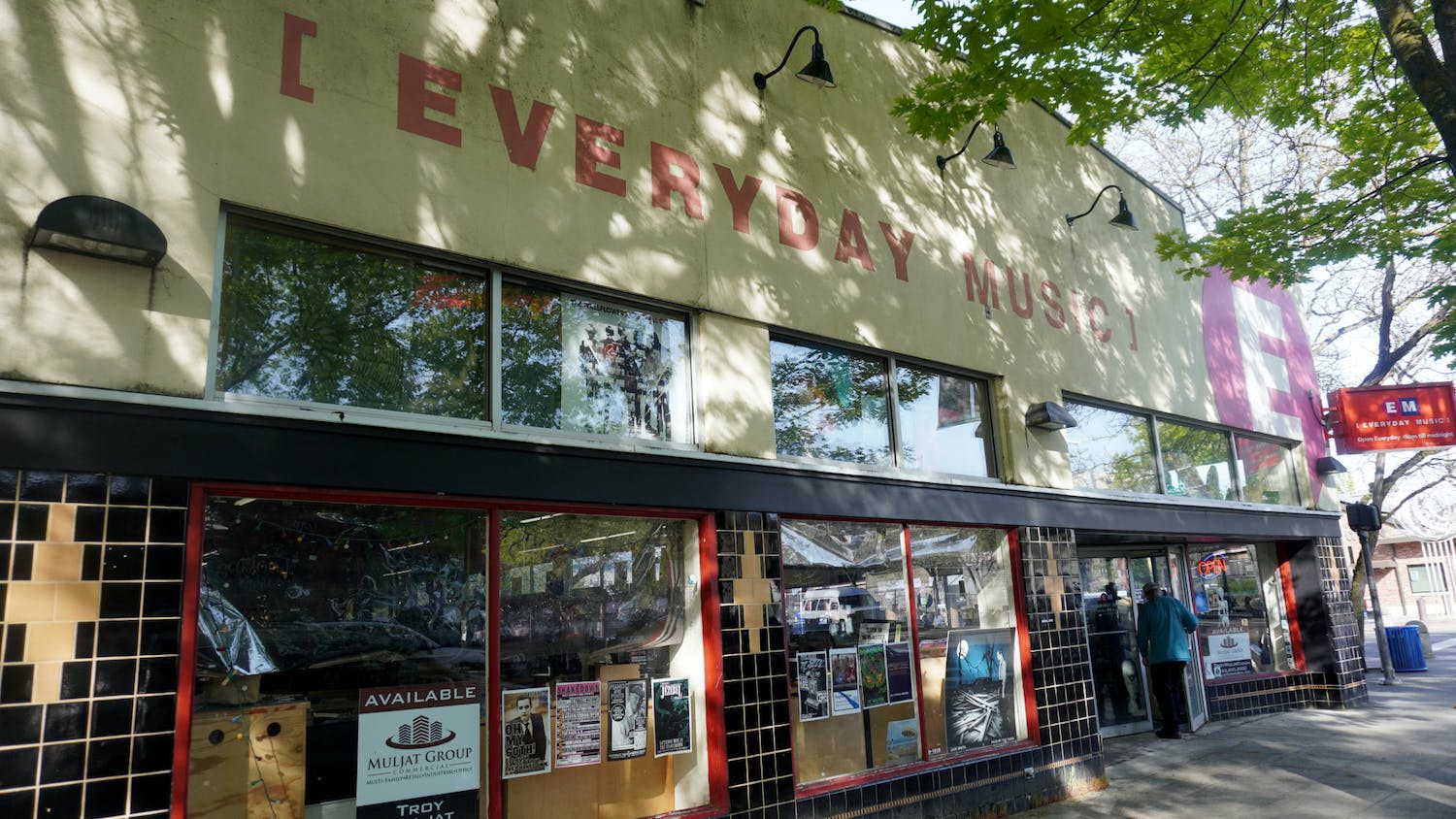