After a two-year hiatus due to the pandemic, Whatcom Youth Pride returns with an in-person pride parade and festival event

The parade started at 10:30 a.m., followed by a festival at Bellingham High School featuring local food trucks, a craft corner and a queer youth art market.

Whatcom Youth Pride was established in 2018 and held its first pride parade and festival in the summer of 2019.  When the COVID-19 pandemic hit, the organization was forced to cancel its in-person events in 2020 and 2021.

Now, queer youth in Whatcom County took to the streets again to celebrate their identities and the community they have built with one another.

Bethany Barrett, one of the founding members of Whatcom Youth Pride, said only youth are permitted to march in the parade, but adult community members are encouraged to line the sidewalks of the parade route to cheer the youth on.

Hannah Gough, one of the board members of Whatcom Youth Pride, said that the organization wanted to focus on queer youth to give them opportunities to connect with the LGBTQ+ community outside of the clubs and groups that may be offered in schools.

“We feel that it’s really important that kids have more than one opportunity to be affirmed and be celebrated for their identity,” they said. “Pride events unfortunately are often hosted in bars, and are aimed at adults over 21, and that really leaves a big gap for youth who are seeking community and who are seeking to make connections with their peers.”

She said that the parade is a massive celebration of joy for all involved.

“It’s just a lot of happiness in one small location,” Barrett said.  “Really it’s just creating the container for all the people to come together and just be able to be joyful together.”

Gough said that in the past few years, seeing the introduction of legislation such as Florida’s “Don’t Say Gay” bill and New Hampshire’s parental bill of rights that endanger the rights of queer youth has caused a huge influx of sad news for queer youth and their families.

They hope that Whatcom Youth Pride celebrations provide a positive contrast for youth who may be exposed to this negative information.

“They’re seeing all the negative consequences of what it means to be queer,” Gough said. “It’s really important to show them how incredibly wonderful this aspect of who they are is, and how there’s an entire community around them that is ready to support them, to celebrate them and to love them in their entirety.”

Litav Langley has been the LGBTQ+ director at Western Washington University since August 2018.

In an email, they said that queer students deserve support from school administration simply because they are a crucial part of the community.

“Support from leadership and peers is crucial especially as we see attacks on LGBTQ+ people across the country, both policy attacks on trans young people and direct physical attacks, especially violence against Black trans women,” Langley said.

According to The 2019 National School Climate Survey, a survey that catalogs experiences of queer youth in schools in America, only 42.4% of LGBTQ+ students surveyed reported that their school administration was supportive of their identities.

Students who identified higher levels of administrative and staff support were less likely to feel unsafe due to their sexual orientation and felt greater belonging in their community.

“Young people often receive messages from important adults in their lives — for example teachers, family, and communities of faith — that being queer or trans is unacceptable or less desirable than being heterosexual and cisgender,” Langley said.“These messages can have devastating impacts on young people’s well-being.”

Gough said that they feel lucky to have such a supportive community in Whatcom County, both at an individual level and from the local government and school boards.

Alexuhhh Storm is a drag queen that has been performing in Bellingham since 2017. She has participated or performed in many pride parades and events in Whatcom County.

“[Bellingham] is very welcoming in ways that a lot of places aren’t,” Storm said.

Storm said that she loves to see kids witness drag performances and experience the queer community in Bellingham.

Although she hasn’t participated in any parades directly put on by Whatcom Youth Pride, she said she’s very glad that the program exists for the youth in Whatcom County.

“As a queer youth, seeing people who are older, who are different, and knowing that they have a future, even if it’s from someone who looks completely insane — sometimes us drag queens look like straight-up clowns,” Storm said. “Seeing someone older than you like that is very reaffirming. It gives me hope.”

Barrett said that although the event is focused on queer youth, the response from queer adults has been overwhelming.

She said many adults who participated in the event two summers ago were brought to tears by the celebration.

Many queer adults didn’t get to experience a celebration of themselves when they were young, Barrett said, and that creates a lot of emotion for everyone who participates.

“The beautiful thing is that it impacts the community in beautiful ways as well, and it allows a lot of healing to happen for adults who didn’t have opportunities like this,” Barrett said. 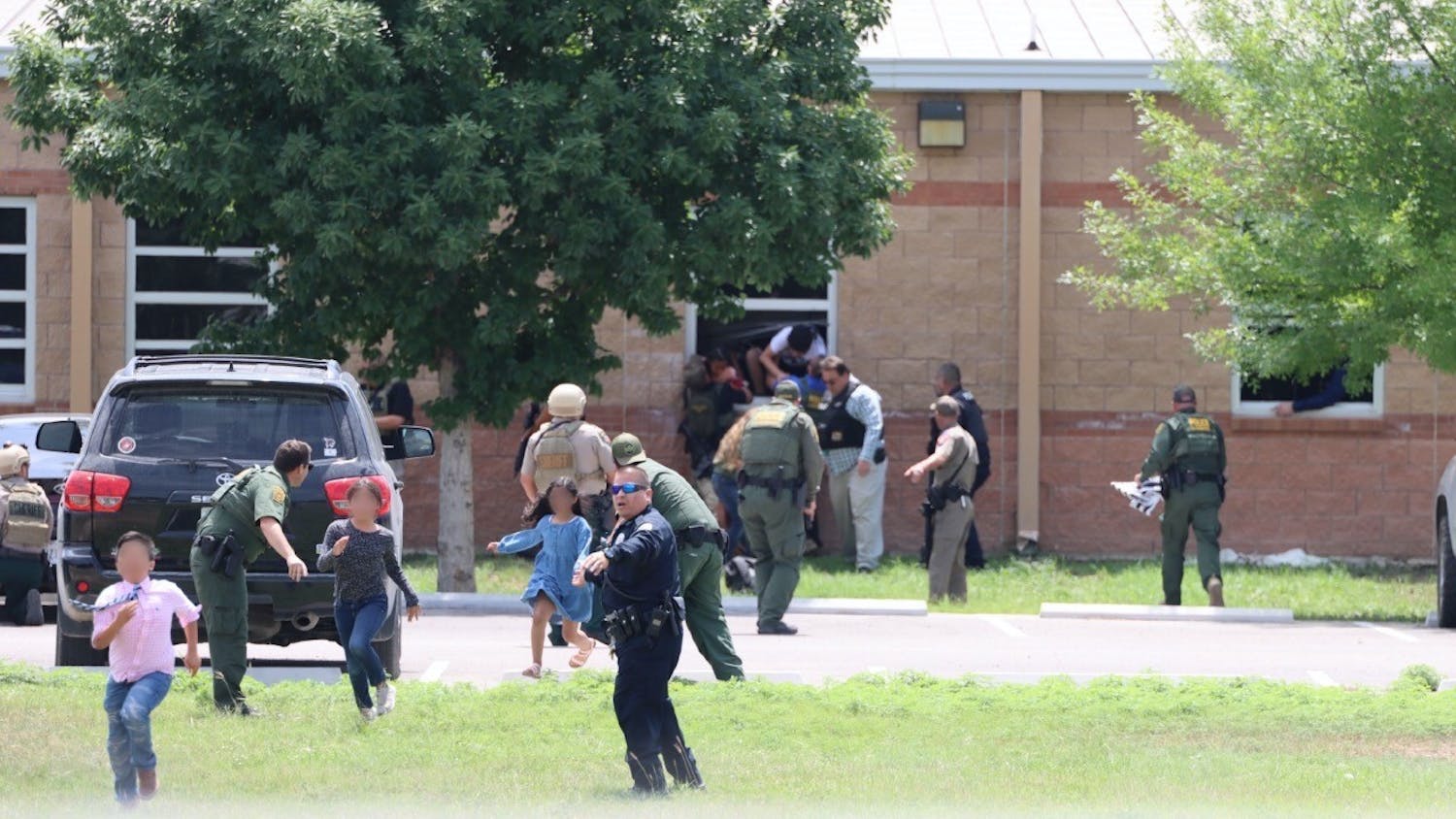