A recent sighting of a newborn orca calf swimming among the unique Southern Residential family known as K pod brings hope to decreasing numbers in the population.

J, K, and L pods are the three unique families distinguished through their diet of Chinook (king) salmon, which has been a sustainable food source for these local mammals for thousands of years.

Chinook salmon have been a delicacy in the seafood market globally causing huge demands for this product and resulting in overfishing.

Erin Gless, executive director at Pacific Whale Watch Association, said, “with all three pods J, K, and L, it's thought that quite a lot of their pregnancies never come to term, unfortunately. There are a lot of different factors, the main one being that there is not a lot of salmon available for the female orcas to provide nutrition for their calves.”

Fishing, captivity, and pollution have been factors in the depleting number of orcas. The number of southern resident orcas in 1985 was 90 residents and now it is 75 residents.

Mark Goodman, a former owner of a San Juan Island Whale Watch Vessel, said that about 15 to 20 years ago researchers were contributing the deaths of the babies to Polychlorinated Biphenyls.

“The hydroelectric industry dumped their PCB waste into rivers which would be consumed by small marine animals eventually working its way up to the apex food chain being the orcas,” Goodman said. “The PCB chemicals would then be stored inside the blubber of the mothers which is the main source of lactation for the babies. This led to ill mortality rates for orca calves.”

The decrease in the orca whale population began over 30 years ago. The need for a sustainable food source is crucial for the survival of this mammal population.

Towner Goodman, a Bellingham local who has grown up around whale watching vessels, said, “when I was younger, I remember pods of Orcas roaming around the Salish Sea. But now they extend outside of the region in order to find Chinook salmon.”

Specifically, the K pod orcas have struggled to reproduce due to the lack of food sources available to them. Before the birth of this new calf, there were many failed pregnancies.

“K pod especially has not had a successful birth since 2011,” Gless said. “This would be a miracle for the K pod family to have a newborn calf.”

The southern residents struggle to survive not only because of lack of nutrition, but pollution and underwater noise making it more difficult for them to hunt.

Habitat conservation plays a big role in contributing to endangered southern resident orcas. The conservations plant trees to help shade the water to make it cooler so more salmon can reproduce and spawn. Marine biologists and volunteers are primarily working near rivers to try and maintain a healthy salmon population.

Gless said, “the biggest thing that we actually can do to help is participating in habitat restoration projects. In Washington, there is an organization called Whale Scout. They have a website, Podmatch, where you enter your zip code and it’ll provide a map of projects near you.”

For more information about the new orca calf, visit WildOrca.org to stay updated on this story.

Michaela Camlin(she/her) is a third-year at Western Washington University studying journalism focused on public relations, and reporting on city news.

You can reach her at michaelacamlin.thefront@gmail.com. 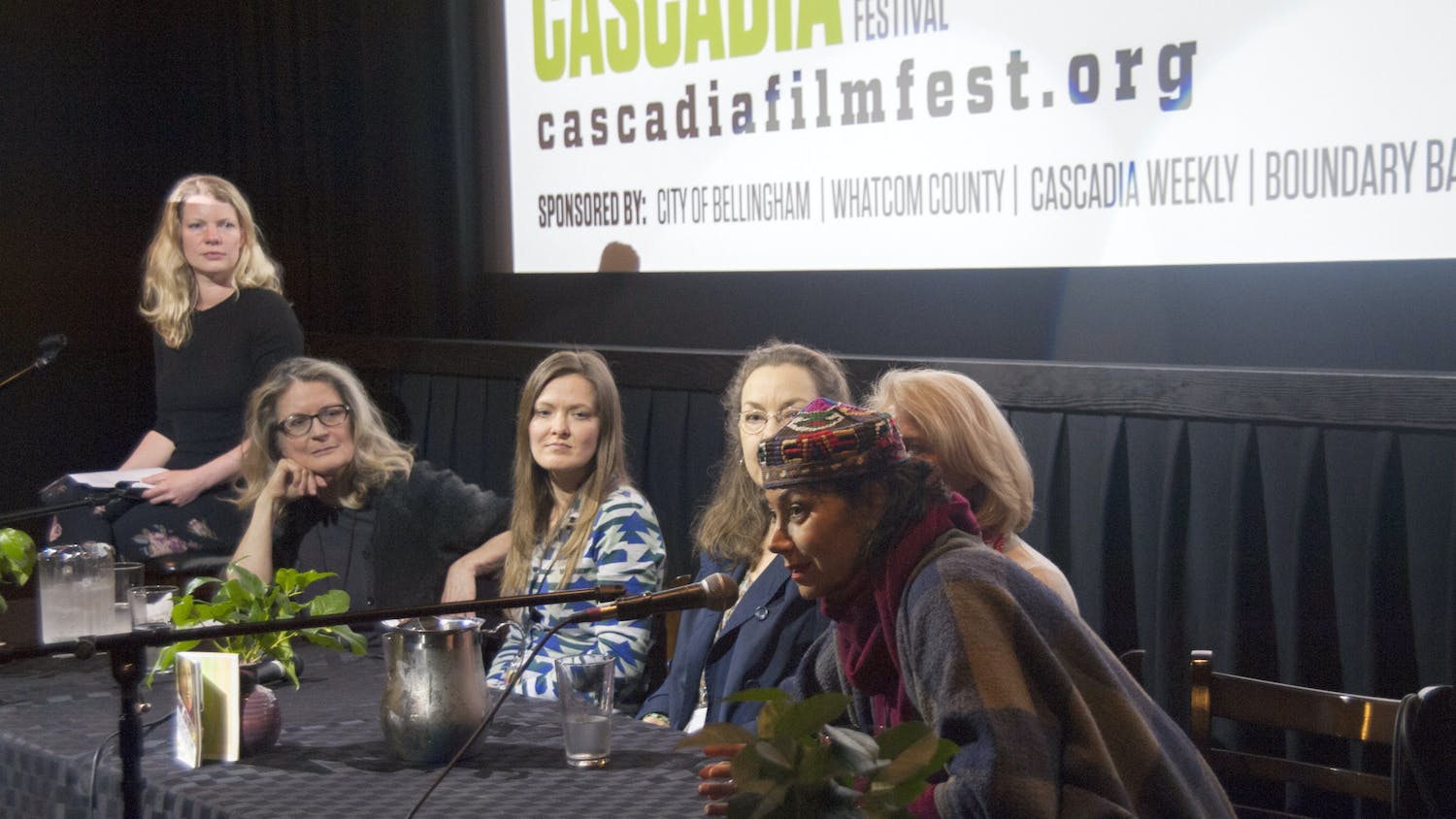