Low vacancy rates, high rents make it slower for homeless families to get into housing

Six years ago, when Teri Bryant started working at the Whatcom Homeless Service Center, she said Whatcom County’s system to help homeless families was close to functional zero, but now the story is different.

“What [functional zero] means is that your system's resources are adequate to immediately serve every person presenting for services,” Bryant said. “So we would have robust resources for every family that comes in and says they’re homeless.”

At this ideal functional zero, a family in need would be immediately presented with the option to work with a program that would set them up with housing, Bryant said.

Whatcom Homeless Service Center is a department within the Opportunity Council that connects people and families with places such as Lydia Place, a non-profit agency that serves individuals and families experiencing homelessness.

But now, due to market forces and the pandemic, there is a backlog in getting into these programs, so families have to wait longer than they did before the pandemic to get into housing, Bryant said.

“As of December,  [Whatcom County] has a vacancy rate of around 1.8%,” Bryant said. “We have way more people out there, homeless or not, looking for housing than we have housing to offer. That's really affecting how families can get into housing and how they can move through a system into independence.”

A healthy vacancy rate is around 5% to 7%, so with unit scarcity plus affordability issues, Bryant said getting people to independence is slower than it used to be. Even before the pandemic, Bryant said, housing affordability was an issue, but back then, they didn’t have rent increases like now.

She said a case manager reported that there was a family experiencing a rent increase of $750, so now, instead of focusing on the family gaining independence, they have to find a new unit for them. Setbacks like this are causing openings in the program to be much slower.

“The number of families with children that have not received a referral is 108,” Bryant said on May 9.

In 2019, the number of families that hadn’t received a referral was 33. These families are now waiting for around 60 to 90 days.

“The goal is six months in rapid rehousing to get stable, and then that housing partner can take another referral,” Bryant said. “But when you have a family that needs 12 months, 18 months, those referrals become slower, so we’re seeing a lot of families, but it's not happening as frequently because it’s difficult for families to become independent.”

Louis Walbrek is the program manager for rapid rehousing at Lydia Place. Walbrek said they help a family get into any unit that is open in the community and then provide the family with financial assistance or with rental subsidies to help them pay for rent.

“We are utilizing hotels for temporary emergency shelter in the interim,” Walbrek said. “When families begin working with us, they are still currently in a traumatic situation and experiencing homelessness. So our immediate concern is their safety that night. Are they going to have a safe place to be with their children? We don’t want kids sleeping in cars or in tents.”

Lydia Place has enough resources to help the families they serve, but ever since the pandemic began, Walbrek said more families have to wait to get into a housing program.

“The size of the waitlist of families who are enrolled in the interest pool who are waiting to get into a program to open up has doubled since the beginning of the pandemic,” Walbrek said. “It is an unacceptably large number of families. I think the last count I heard was around 130 families that are even yet connected to a program.”

Walbrek said there are some affordable housing projects coming up he is excited about, but the increase in the supply of housing hasn’t met the demand in the Bellingham community. With the cost of living being so high, it is becoming difficult for families to become independent.

“We would love to see every family that we’re working with be able to move off of a rental subsidy and to feel independent and empowered, but that is becoming more and more difficult as rents continue to go up, and wages are not keeping up with the increased cost of living,” Walbrek said.

Bethany King is the research economist at the Center for Economic and Business Research at Western Washington University. She said low vacancy rates are a trend across the U.S., but at the beginning of the pandemic, they were very high.

“Vacancy rates went up a lot,” King said. “People were moving back in with their parents, and now recently, we’ve seen vacancy rates do the opposite; now they're ridiculously low. Now that the economy has recovered, and [people] have all this extra cash, they're moving to desirable places like Bellingham.”

King said another component of low vacancy rates is that there are new people, but no new construction. Vacancy rates drive the rent up, so now renters can charge more.

“Your vacancy rate is really really low,” King said. “That means a lot of people are competing for housing, and then you can make more money off your rental, so then you’re gonna charge more.” 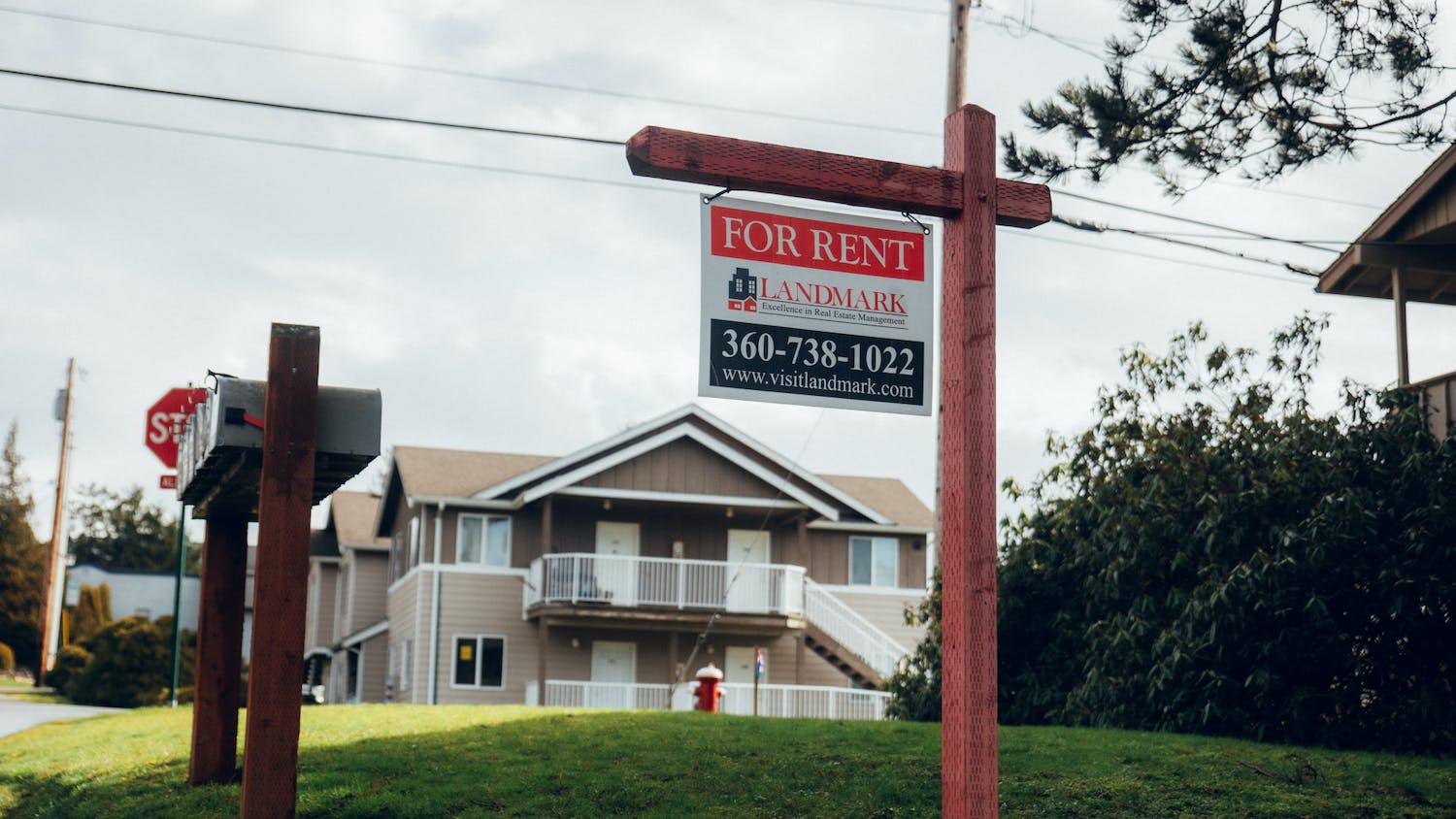 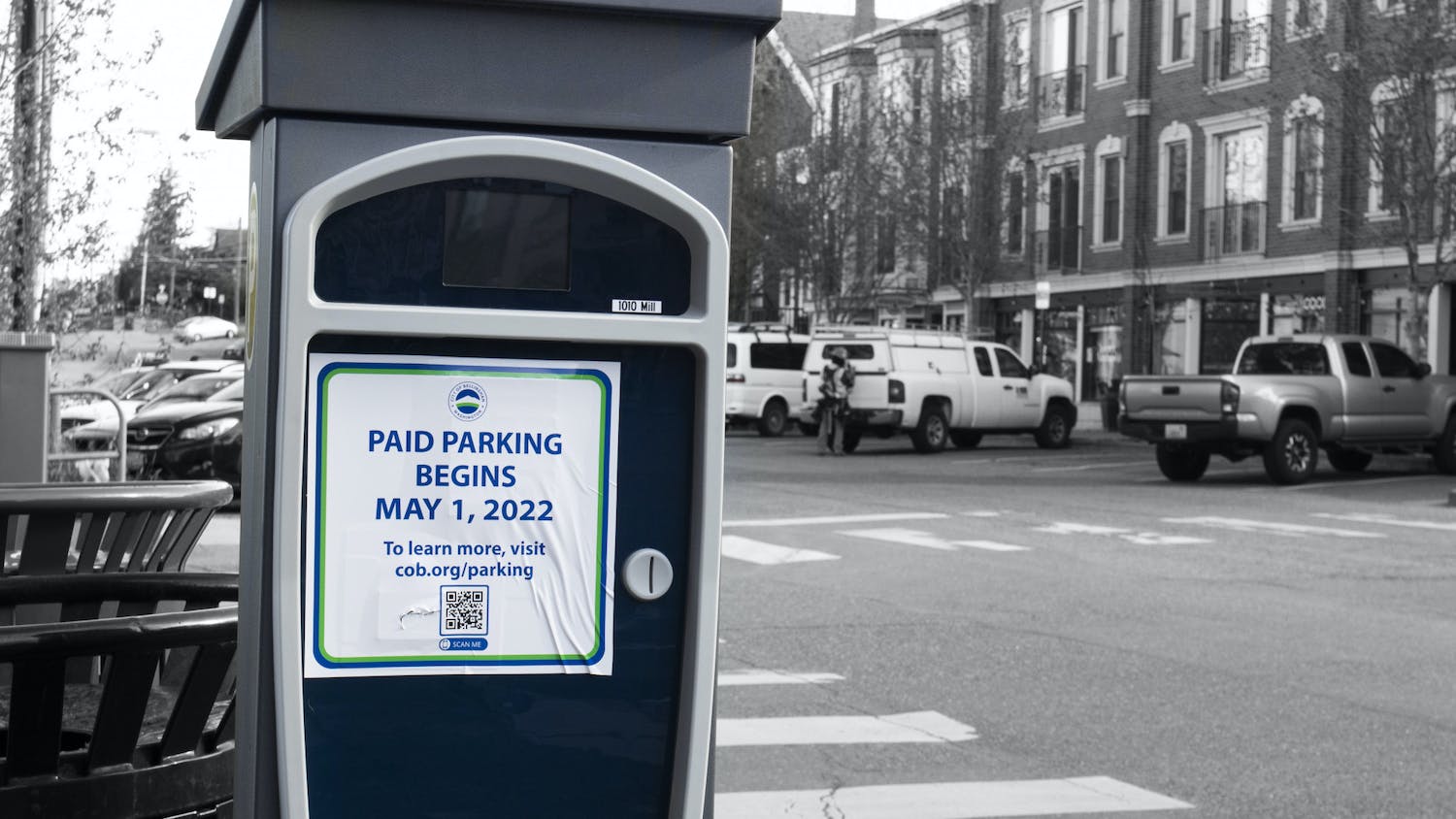