From Lawnstock to Showbox, see what Ricky Rath and his BIPOC music collective have been up to

It began with an email pitch, a plastic folding table, a small controller and a 2008 Macbook during Western Washington University’s 2017 Lawnstock.

LGCY was born during Rath’s time at Western and originally housed his photography, videography, graphics and PR business. As time went on, Rath connected with 12 other BIPOC artists to form the music collective. Their mission is to support Asian American and BIPOC artists through digital media, content creation and performing live shows.

Throughout the pandemic, their organization had to turn to live streaming, but their mission did not stop. The group worked on multiple benefit events during this time and raised $10k for various non-profits that aligned with their values.

“I flourish from in-person relationships, so I lost sense of belonging and productivity, but Ricky made it a note to keep pushing LGCY forward and I’m thankful for that and how things have opened up since,” Thai said.

Thai also said he remembers the thrill of seeing Rath perform at Lawnstock for the first time.

“Being able to see my friend playing and the crowd having the time of their lives wasn’t just an emotional thing for me, it was a moment for all of us to realize what opportunities may lie ahead.”

Following his Lawnstock performance, Rath said he felt the need to keep reaching further and decided to take things to the next level.

“I remember walking through campus one day and I had the realization that, ‘if ODESZA can host a benefit show, why can’t I?’” Rath said. '“I’m going to put my own show on and I’m going to make it for a scholarship.”'

Rath and other artists came together to put on a show at The Vera Project to help raise money for other student artists.

They raised $4k through this show and donated it to the Southeast Asian Dreamers scholarship designated for students in Washington studying arts and media.

Rath said growing up as a first-generation student, his parents would sometimes nudge him into traditional career routes that are financially secure.

“If I didn’t go into PR, I wouldn't have the skills I needed to be where I am today. I just respect all the kids that take the risk to follow their dreams and not a path that is expected of them,” Rath said.

Rath initially began DJing in 2011. His passion quickly grew as he began performing at college house parties and events. He was eventually able to take the stage at The Wild Buffalo, where he also interned.

“I noticed that the DJ space is predominately white, not seeing the representation I wanted led me to band together all my friends and form a collective and see how far it takes us, and it’s taken us quite the length so far,” Rath said.

Rath said since the formation of LGCY, he has noticed the DJ scene increasing diversity.

In the early days of LGCY, Rath said he simply enjoyed sharing a safe space with friends that enjoyed the same passion as him and that he did not expect it to grow the way that it has.

“I didn’t expect to be doing big support for artists that we look up to with thousands and millions of listeners, but then all of a sudden we’re playing alongside them,” Rath said.

His experience on the decks and comfortability in his skillset makes playing bigger shows an easier transition.

Rath is proud of him and his teammate, REYDIUM, for a show they did in February 2022 at The Showbox at the Market in Seattle. They did support for ARMNHMR, an Asian-American electronic music production duo that they hold in high regard.

“So many people ask me if I get nervous and truly, I don't anymore, which is surprising because I’m actually an introvert. There’s just an R-Squared switch that flips when I press play on the first song,” Rath said.

Alex Ketchum, the event and production coordinator for LGCY media, has been working alongside Rath officially since January 2022. In early 2020 he touched base with Rath on behalf of a similar collective, PASTEL, that’s based out of California.

“In the past three months, we’ve really lifted things off in terms of getting our artist’s to perform with big headline names at places like Neumos, Showbox SoDo, and Showbox at the Market. We also have eight support slots locked in for our artists with bigger headline names,” Ketchum said.

Ketchum said that his history working in the music industry with companies like Insomniac Events, Bass Camp Festival & Arts and PASTEL have helped him communicate with venues more effectively.

The LGCY Media family is excited to announce their upcoming reunion show since the start of the pandemic. Originally titled “R-Squared & Friends,” the name has changed to “LGCY & Friends” to reflect their growth as a community.

“R-Squared & Friends,” a show featuring all DJs of color, was a new concept to Seattle back in 2019 and the turnout was more than expected for the group.

Thai said upon announcing this show, they had only sold about ten tickets and were scrambling to figure out how to market the show. As the show date neared, ticket sales had skyrocketed and they exceeded their expectations of sales.

“Through the power of friendship, trust and a little bit of money, we were able to make this R-Squared event so successful,” Thai said.

For Rath, the rapid turnaround was incomprehensible.

“It was unbelievable, we sold out, then we had to open up more tickets, then people started getting scammed online, the whole thing was wild and so hyped,” Rath said.

Rath said that 2022 has been a year of an insane amount of growth and that this reunion show is a moment to return the love.

The show will feature all 12 core members of LGCY and popular openers that can not yet be disclosed. It will be held at Neumos in Seattle on July 14.

“We do shows like every weekend, but this event is specifically to appreciate those who have supported and helped build this community,” Ketchum said.

Visit RickRath.com for more information on Rath and LGCY Media. 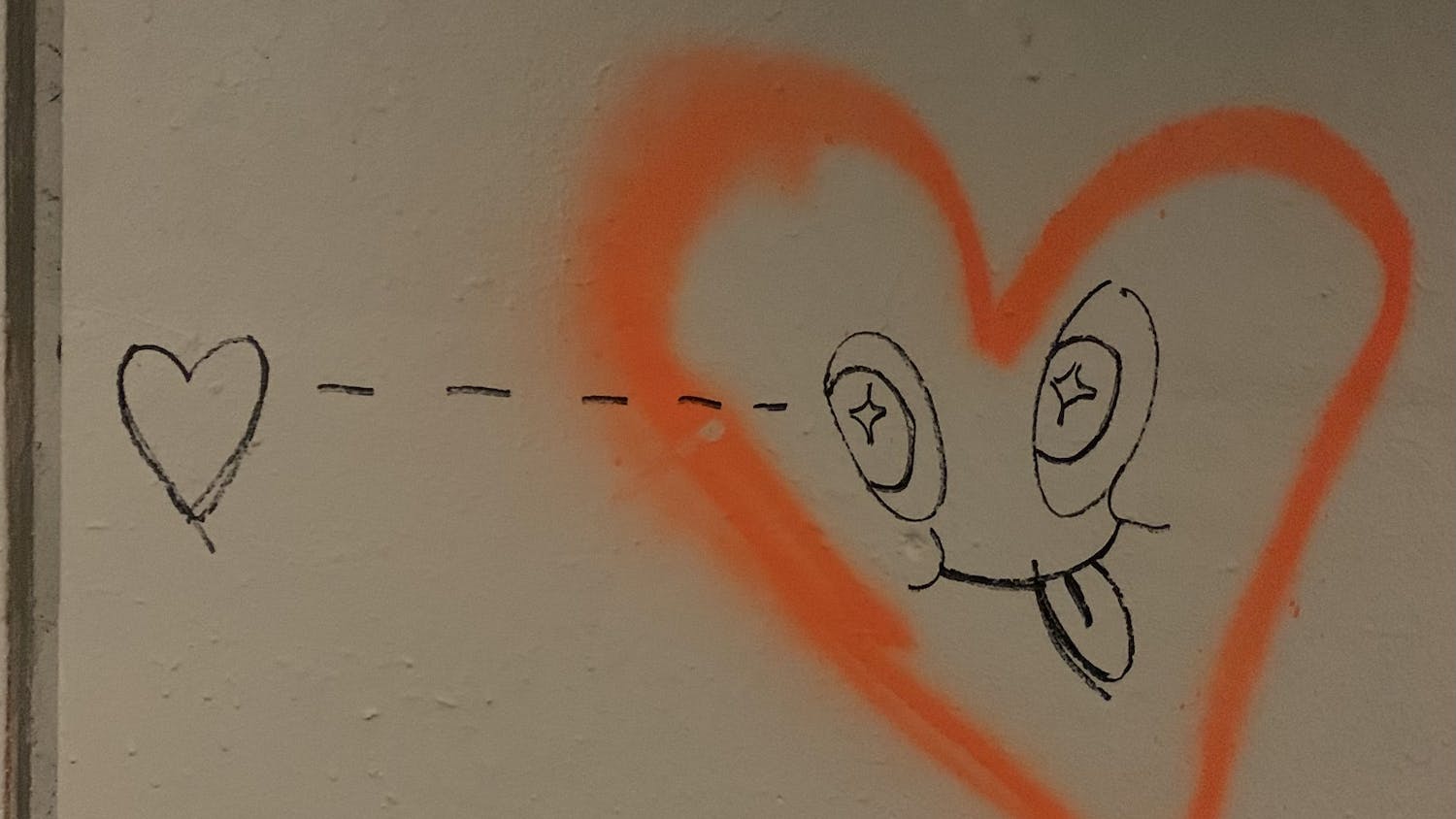