The Queer Resource Center at Western Washington University put on its 30th annual drag show in accordance with Sean Humphrey House and Lifelong, local charities dedicated to providing care and services to families living with HIV and other chronic illnesses. A portion of the ticket sales went to both organizations.

The theme of this year’s drag show was nature and the elements. Each performer took it upon themselves to represent those themes in a way meaningful to them and their own drag style.

The crowd voiced its approval for Count Dykeula, gasped at the appearance of She-Nanigans and clapped along to Miss Anxia Tea’s performance. Crumpled dollar bills were tossed toward the stage, following the instruction of the show’s host, Tía Rikki, as proper drag show etiquette.

“I had no idea that the crowd would be cheering the whole time,” said Hannah Sweeney, who worked as the main contact for performers. “It was amazing to see the community come alive so beautifully.”

Sweeney is the educational programming director at the Queer Resource Center. They said that the show sells out almost every year.

The performers come from a wide background of experience with drag.

“A lot of people were performing for the first time and it was a really welcoming and supportive environment,” said Raven Klingele, who performed as Count Dykeula.

Klingele enjoyed watching RuPaul's Drag Race during quarantine, which led her to attend a few shows at Rumors Cabaret and later become inspired to do it herself. She said the show was an ideal way to try out drag, where she could receive advice and encouragement from the more experienced performers.

Klingele’s favorite part about performing in drag is getting to escape reality by playing another character.

“In my everyday life, I work hard to be seen as responsible and intelligent, but as Count Dykeula, I can be free to just dance around like a male stripper and act ridiculous,” she said.

Breaker Chittendon, also known as Miss Anxia Tea, noted that his favorite part of the night was that, even though there were many who were performing for the first time, there was an instant sense of camaraderie among the performers that made the experience very welcoming.

Many of the students who performed use drag as an expressive outlet.

“Drag has taught me not to take things too seriously, which I have had a hard time with prior,” She-Nanigans said. “Getting to release all of your energy on stage, laughing with people, crying with people; it’s all good for the soul.”

Performer Perry Dolia has a similar outlook. They were first inspired by their roommate at Western to explore gender nonconformity through clothing during the height of quarantine. Dolia began making more daring outfit choices for simple outings such as grocery shopping.

“It was liberating, the idea that I was choosing to make people stare at me,” they said. “Outside drag, it’s up to the world around me how I’m perceived. In drag, I feel more accepted for breaking social taboo.”

Dolia interpreted the show’s theme of nature as a rejection of the artificial.

“By the end of my number, I was literally in my bare elements, pleading to the crowd to love me normally despite the changes I’ve made,” they said.

For some audience members, this year’s show was an introduction to the world of drag. Tabitha Hellman and Jacob Ferguson, both first-timers to the scene, were amazed by the dancing abilities of the performers and the work that went into the costumes.

Needless to say, the show was a great success.

Hannah Sweeney, along with the rest of the Queer Resource Center, is already thinking ahead for next year’s show and hopes to be able to livestream the performance next time around. In the meantime, they encourage students looking to get involved in other events and campus pride celebrations to follow the QRC on social media or to stop by room 723A in the Viking Union to chat.

After the show, drag queen Nävouny Divinne said, “None of this shit means anything; there's no right way to live life. But we have the opportunity to make it mean something to us, so why not let it be fabulous, loving and diverse?” 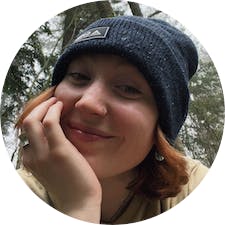 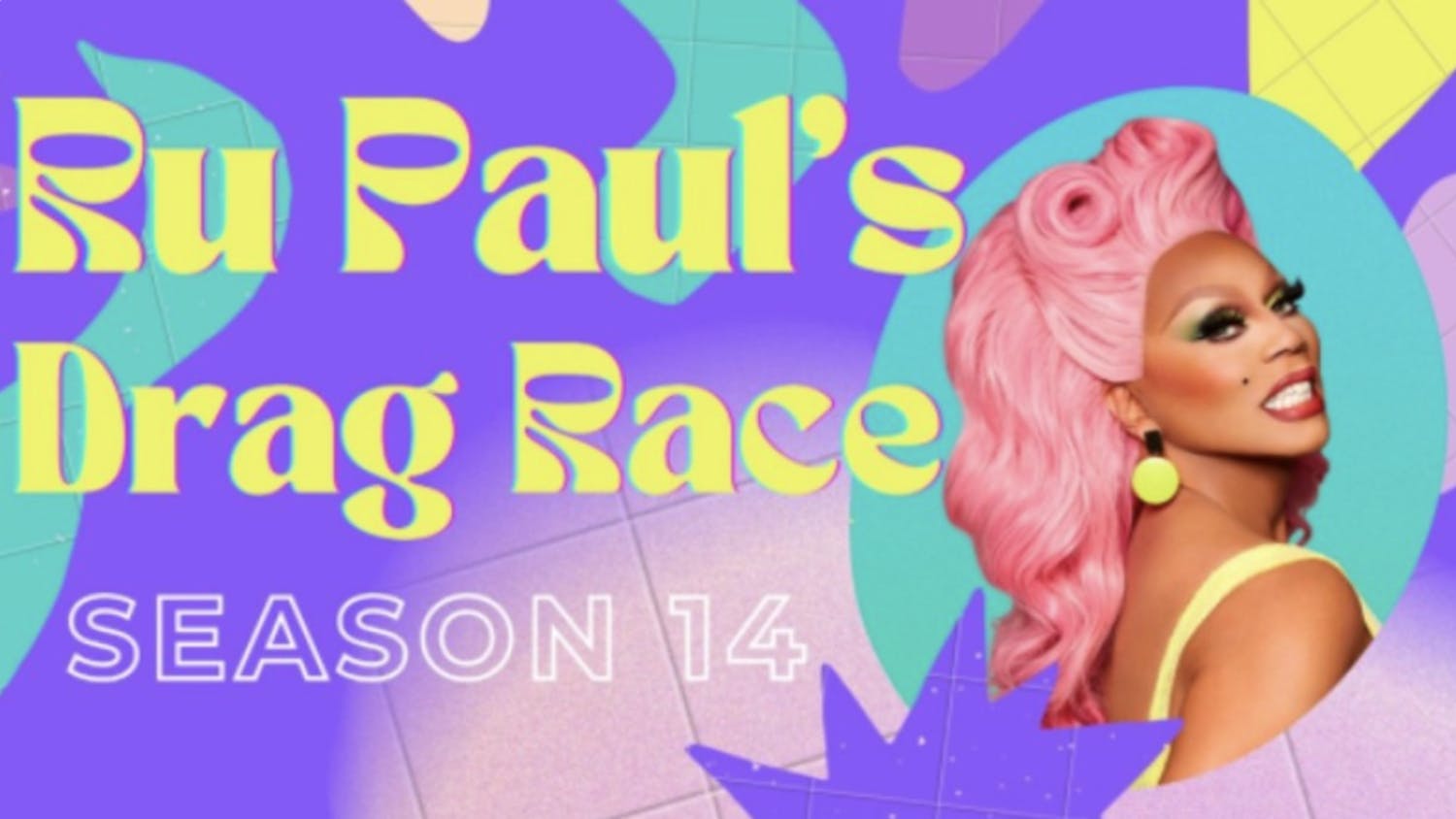