BRIEF: How to get a free ‘Pleasure Package’ from Western’s Counseling and Wellness Center

Free condoms, dental dams, lube and more are available at no cost to any Western student

Western Washington University’s Counseling and Wellness Center is on a mission to promote sexual health on campus by mailing free ‘Pleasure Packages’ to students while supplies last.

These packages can include condoms, dental dams, lube, disposable gloves and more.

Fifth-year Katie Caulfield said she agrees with this initiative and that safe-sex practices are important and should be promoted on campus.

“Getting as many [supplies] that you personally need, I think, is really effective,” Caulfield said. “And I’ve seen firsthand that it’s caused people to make better choices.”

Caulfield also said there have been opportunities to get free condoms on campus in the past, but they weren’t as accessible.

“I guess it kind of depends on where you live, but my resident advisor would give out free condoms in a bowl,” she said. “It’d be great if there were something easier to access.”

College students are even more unlikely to practice safe sex if products, like condoms and dental dams, are inaccessible to them, whether that be because of finances or inconvenience.

To get your Pleasure Package, visit the Counseling and Wellness Center’s website and fill out the form provided. The website also says that when you need a refill, you can order again, and they will do their best to continue filling all orders as long as supplies last. 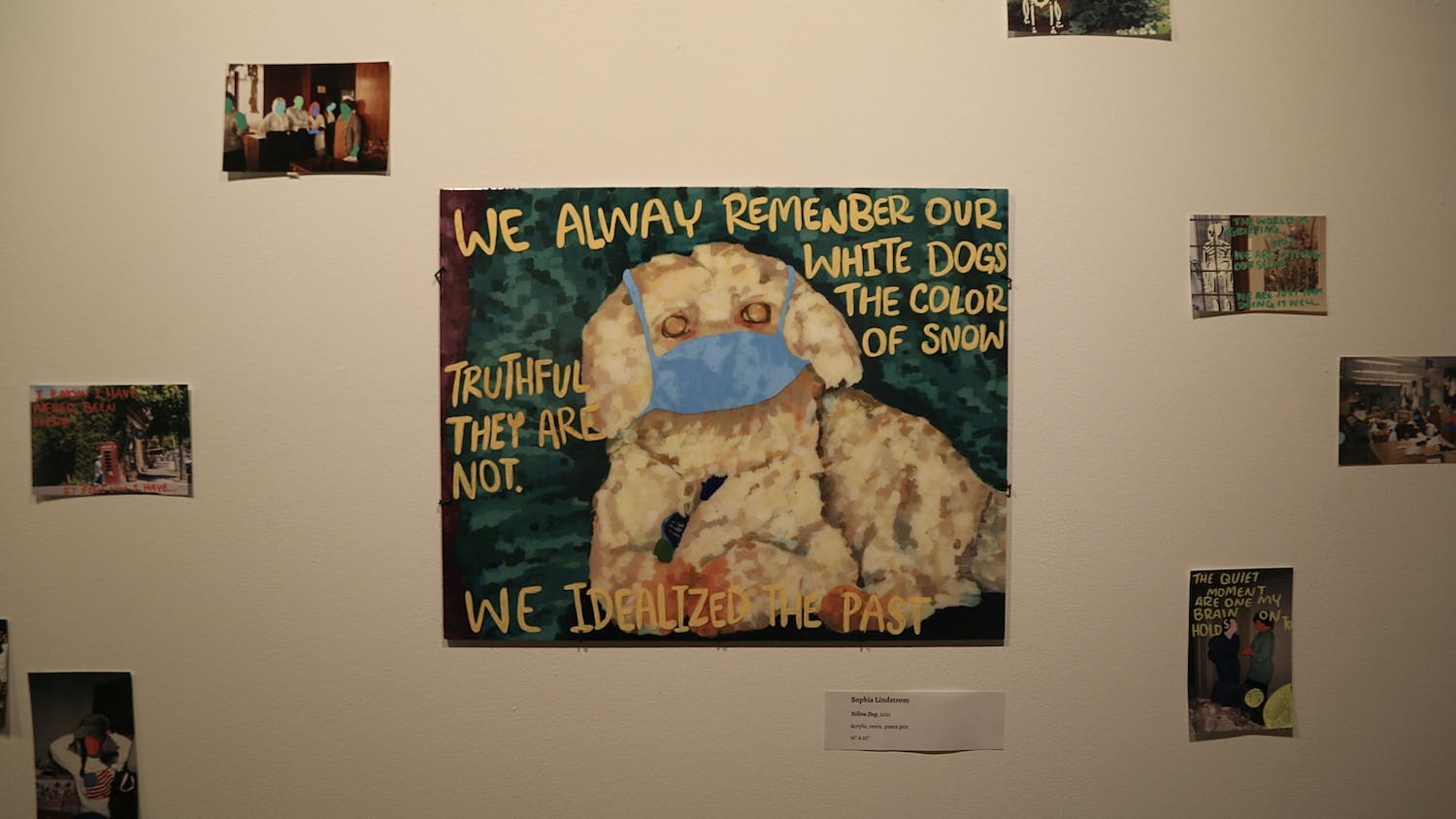 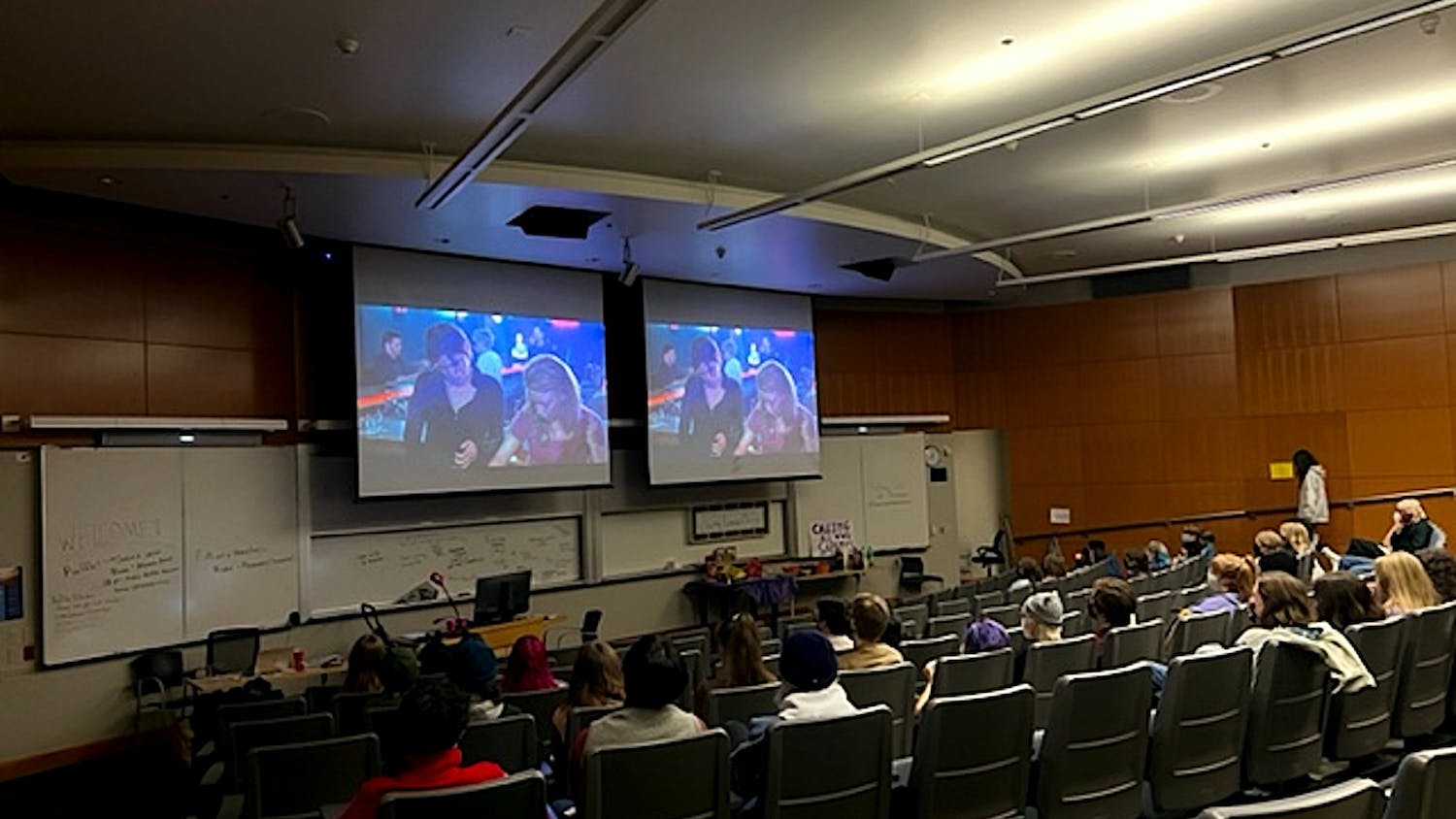 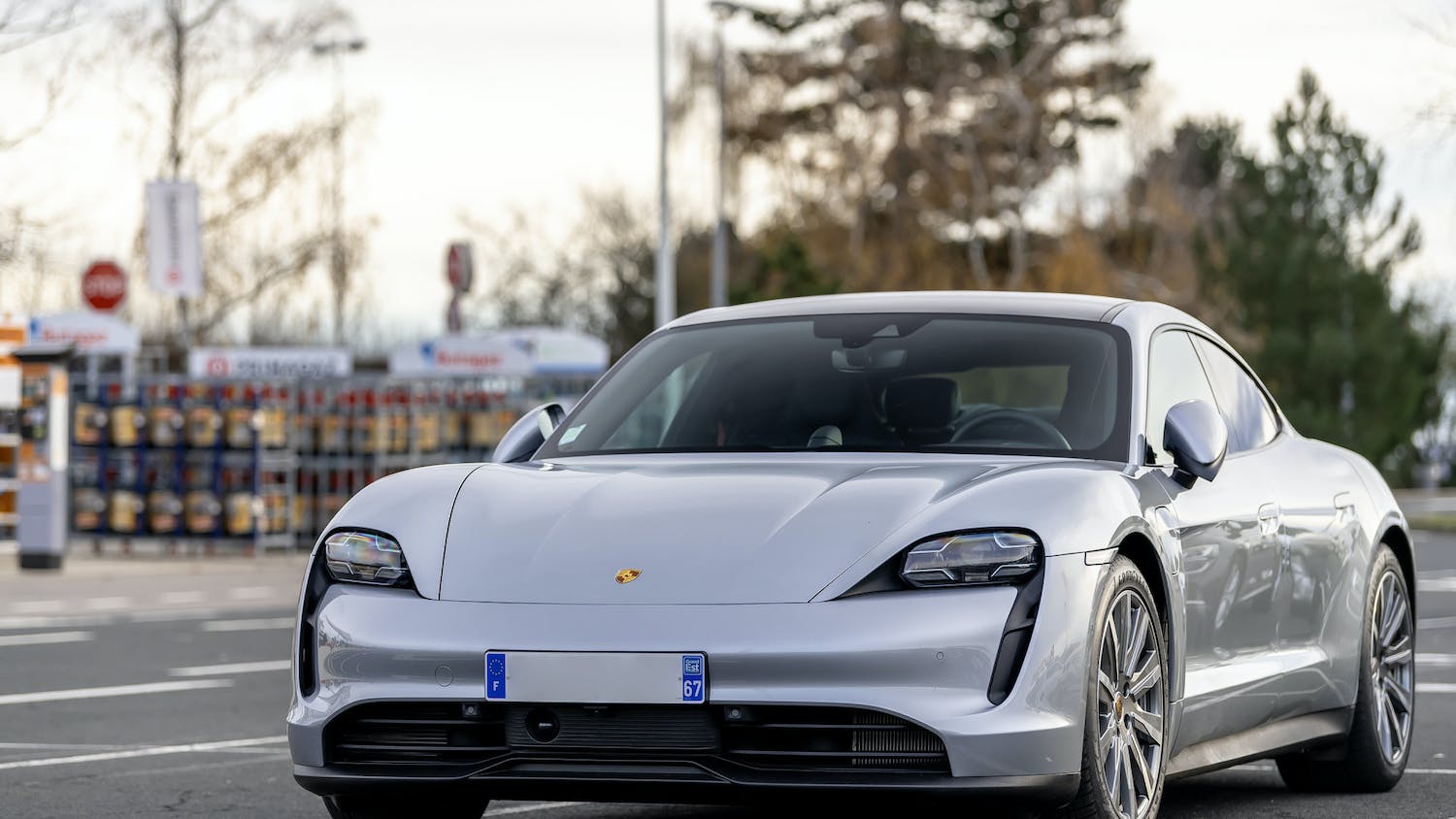 Electric vehicles may be the future, but not yet