The city and county have also been ramping up projects at Lookout, Galbraith Mountains

For the past five years, the Whatcom County Parks and Recreation Department has been hard at work developing approximately 8,800 acres of land near Lake Whatcom.

After reconveying land from the Department of Natural Resources, Lake Whatcom Park has swelled to almost 4,600 acres. Across the lake, Lookout Mountain Forest Preserve has expanded to about 4,200 acres. Before DNR reconveyed the land, the parks combined were approximately 500 acres.

In Lake Whatcom Park, the county is working on completing approximately 40 miles of new trails. Most of the trails will wrap around the hill closest to the lake near the Hertz and Chanterelle Trails and Wickersham Truck Road.

In addition, a cluster of trails will be built along the Bonneville Power Administration electrical transmission corridor.

Part of the trail expansion includes a dedicated uphill trail for hikers and bikers and a new bike-only downhill trail. Currently, the only downhill option is Wickersham Truck Road.

A new multi-use trail, EMU 1-11, starts at the current parking lot and traverses deep into the park, eventually providing users with a connection to Washington State Department of Natural Resources land nearby. The multi-use trail is approximately 18 miles and will provide users with a backcountry experience. Three campsites and two observation points await anyone willing to make the trek.

“My friends have been talking about this trail for a while, so I decided to check it out,” Sargent said. “It was worth it for sure.”

The Chanterelle trail provides hikers with views of the lake and Bellingham in the distance. The county plans to connect the Chanterelle with its lakeside sister, the Hertz trail, via a new 4.5-mile trail.

On Lookout Mountain, the county is planning to add 50 miles of trails. Most of the new trails will be concentrated near the north side of the mountain near Lake Louise Road.

Trail WMU2 will connect descend and ascend only bike trails leading to Galbraith. Trail WMU7 will provide bikers with a connection to existing trails at Lake Squires Park.

Lookout isn’t the only local biking destination. For decades, Bellingham locals have enjoyed Galbraith mountain. In the 1980s, many residents rode their dirt bikes up and down the mountain.

Steven Janiszewski, the park operations manager for the city of Bellingham, explained the series of agreements that shaped the Galbraith we know today.

In 2017, the city of Bellingham entered into a recreation use easement agreement with Galbraith Tree Farm LLC. The agreement protected the active forest from encroaching housing developments and ensured Galbraith remained open to the public.

“There has been a lot of traditional use of mountain bike trails [at Galbraith] and now that's been formalized under the recreational use easement,” Janiszewski said.

The city has a licensing agreement with the Whatcom Mountain Bike Coalition to oversee operations of the park.

Janiszewski said the coalition works to maintain and build the over 50 miles of trails located within Galbraith. Interestingly, the coalition heavily relies on volunteers to help build trails.

Currently, the coalition is working on expanding a parking lot off Samish Way to increase accessibility to the mountain. Janiszewski estimated that, on a busy day, the Galbraith trail network can host up to 500 riders. Because Galbraith is in Bellingham’s backyard, that number could be higher.

“You can easily ride out of a neighborhood onto a connector trail and into Galbraith,” Janiszewski said.

Andrew Cavaye moved to Bellingham from Toowoomba, Australia for the area's bike scene and close proximity to Whistler, Canada.

“The scene here is insane, I never really felt the need to go to Canada,” Cavaye said.

Cavaye has only lived in Bellingham for two years but has seen the local biking scene grow because of an influx of new biking enthusiasts moving to the area. The new residents only add momentum to an increasingly influential social group.

“The level of local community support compared to anywhere else is insane,” Cavaye said.

It is support from the mountain bike community that's driving the construction of a new parking lot on Samish Way. When completed it will add 140 parking stalls, information kiosks and a crosswalk across Samish.

Like the trails within Galbraith, the parking lot is being managed by the Whatcom Mountain Bike Coalition.

Trail construction is scheduled to wrap up in December 2022 . 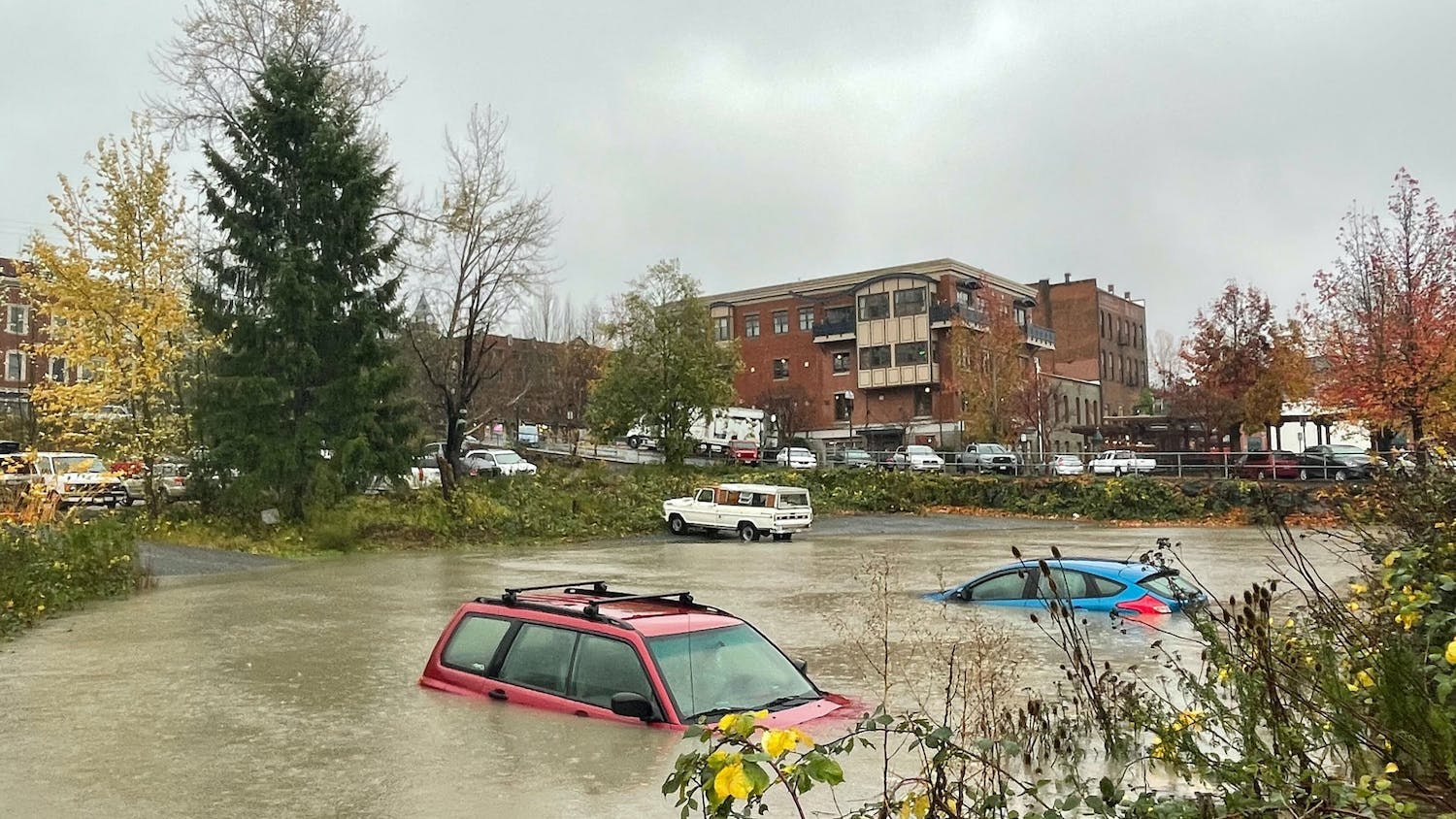