Thomas Edison was one of the most prolific inventors in American history, yet he said his only true discovery was recorded sound; it wasn’t something he made but something he found.

In 1877 when he invented the phonograph, now known as the record player, he didn’t know what to do with it. All he knew was that he wanted it to be available to everyone.

Though recorded sound has become a consumer product, it also serves a purpose — to be a historical preservation of emotion. Recorded sound can be the soundtrack to a first kiss, a cherished keepsake from a family member or a potential avenue to memories robbed from us by disease.

Every year since 2006, vinyl record sales have increased. Record sales topped CD sales for the first time in 2020.

This recent revival of the record can seem counterintuitive to what we know about technological progress and consumerism. Using a record player is more time-consuming, expensive and less portable than current digital alternatives, but it’s rising in popularity nonetheless.

Nico Sanchez, owner of Black Noise Records, said the vinyl resurgence is a response to the digital music age — the collectability and sentimental value that the records hold is part of what makes vinyl different from more modern technology.

“[Vinyl] represents the value music holds in a space where it seems so disposable now because there's such an abundance of it,” he said.

Sanchez said he first fell in love with records when he began using them for music samples to create beats, and it became an “infatuation.” He’s been collecting records for over 10 years now.

Sanchez saw the need for a curated record shop in Bellingham, and since Black Noise opened in June 2021, the business is thriving despite the COVID-19 pandemic.

“We all love that record shop,” said Christian Danielson, owner of The Cabin Tavern. Danielson said he wants to have a record swap meet at The Cabin, where people can bring records they don’t want anymore and trade.

The Cabin is one of those new “old-school” bars – the jukebox plays 45s and books on tape play in the bathroom. Every Vinyl Tuesday, a DJ brings crates of records and spins for hours.

Danielson said the records spun on any given Tuesday can range from eclectic Martin Denny to punk rock, heavy metal, old country, funk, jazz, blues, alternative and electronic like Kraftwerk or Depeche Mode.

On Tuesday Jan. 18, DJ Platonic was spinning. Turkish groove turned to heroic ballads of a distant time, with powerful strings and drums like running horses, which then turned to bongos of Latin dance.

“We’ve got people in their mid-twenties all the way up to their mid-sixties spinning,” Danielson said. “It’s created a great community of people who like records.”

DJ Platonic, like Danielson and many of the other DJs who showed up that night, was a man with graying hair and a significant record collection. Danielson said Vinyl Tuesday sees diversity, but he wants more.

“I have about six women who spin, but a lot of my female friends need a bit of a push,” Danielson said. “I tell them anyone can do it, and I can easily teach anyone who wants to. We just have guys that would sign up every day of the week if they could.”

DJ Cherry Pick’n, enjoying a dark beer at the bar, remarked on the banjo rendition of O Fortuna. His high school record collection has traveled with him across the country, and when he spins it’s primarily guitar-forward rock from the 60s, 70s and 80s.

Then there’s Shawn Collins, or DJ Shawn Sea, who also spins under the name DJ Alias D when he’s feeling experimental. Collins said he was the first DJ to spin on the very first Vinyl Tuesday.

Collins has a collection of over 400 records. He wonders how much music has been lost from the transition to digital streaming – how many records preserve what can’t be heard elsewhere?

When considering what makes this way of listening to music worth holding onto, Collins summarized it: “Vinyl is intentional.” 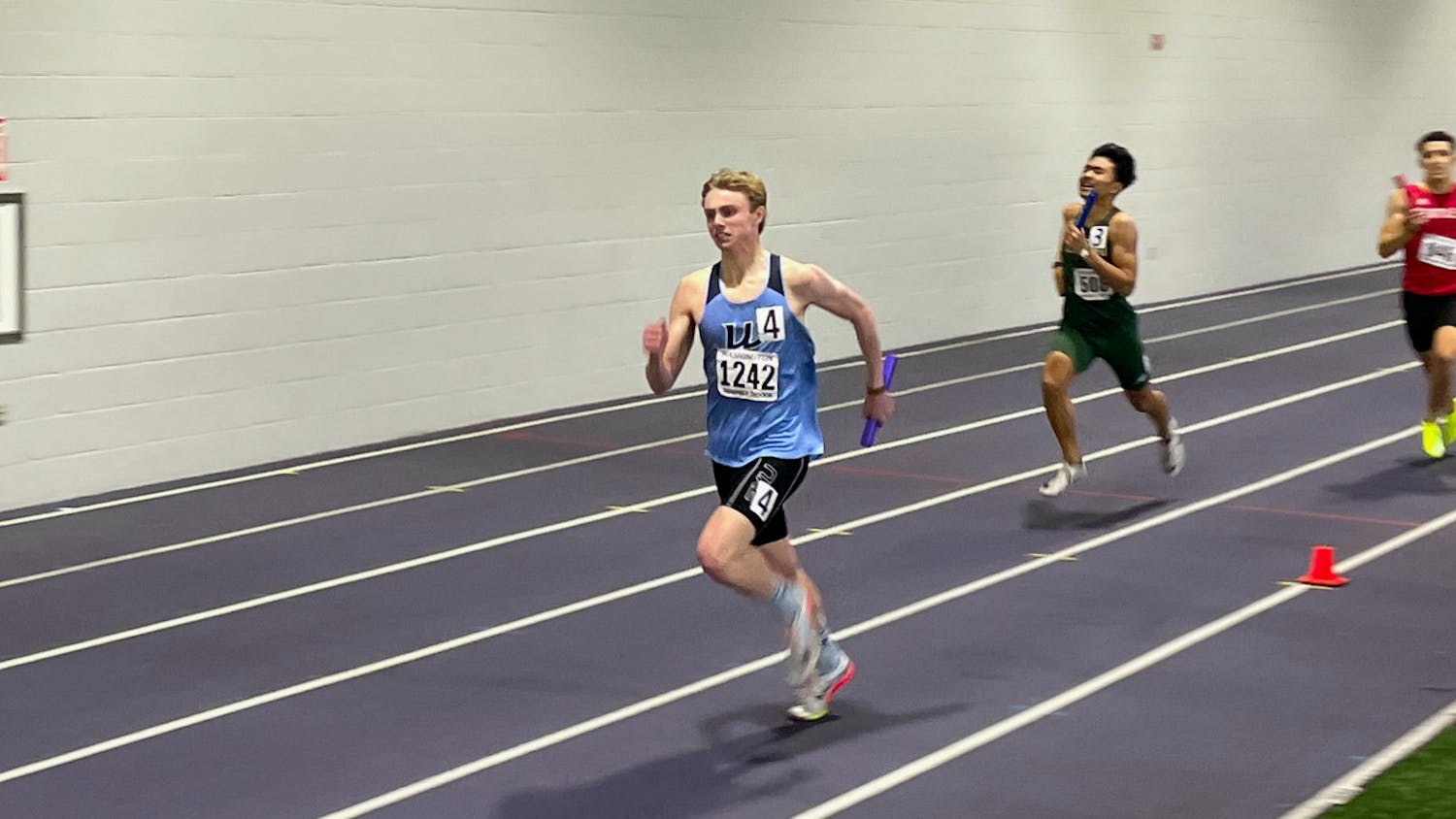