Feeling stuck on love? Here are 5 of our favorite awful rom-coms.

From April to June 2020, while everyone else was busy trying to find yeast for their sourdough recipes, I put my free time to good use in order to better myself and my passion for film. Shitty romance films, to be specific.

I’ve stayed up until 4 a.m. many nights in order to meticulously study the craft. Not to toot my own horn here, but I’m somewhat of a shitty cinema expert.

This brings me to my next point. It’s Valentine’s Day. Some love it, some hate it. Personally, as someone who remained single and pure for the first 20 years of her life and then randomly landed a boyfriend off of Bellingham Tinder last year (don’t judge, are you judging me? I can feel it through the screen), I personally don’t know how to feel. And, maybe you don’t either!

So, naturally, I combined my expertise for shitty films with the knowledge that we’re all at different places mentally this Valentine’s Day. And BAM! I created a list that offers an easy, distracting and fun activity for us all. It’s my love letter (get it, because it’s Valentine’s Day? Love? Love letter? Like a Valentine. Get it?) from me to you.

5 awful Netflix rom-coms to watch this Valentine's Day, based on your current love life

So, you’re single this Valentine’s Day. Maybe you want to watch something that will make you think, “Wow, this relationship is so bad, I don’t even want to be in one myself, like, ever. Yikes. Jeez.” Did I read your mind? If so, I suggest “After,” a film that is produced by Wattpad Studios and based on (dramatic pause) a Harry Styles fanfiction. Need I say more? I will say more— if you hate love the first movie as much as I did, you’re in luck! There are two more films in this series, and they just keep getting worse better.

I, once, was in your shoes. Bellingham Tinder is no walk in the park, especially if you don’t know Canadian geography and consistently swipe right on hotties from Coquitlam. But, even if you don’t know anything about British Columbia, you’re not —I hope— as dense as someone who decides to fly 3,000 miles to surprise a man from a dating app who, of course, is a catfish. That someone happens to be the protagonist of the lovely movie “Love Hard.” The title is a Die Hard reference, just so you know. That took me about two weeks to realize. You’re welcome.

You silly lil thing! You fall in love every day but can only muster the emotional strength to submit a missed connection story to @newwwuvoice. Too harsh? Okay, well, don’t worry. I’m just like you, which is why I turned to an app to fall in love and now cringe that I don’t have any romantic backstory (see? we’re all a little silly in our own ways). For you, I’m going to recommend a take on the Cyrano de Bergerac storyline, where our protagonist, Ellie, tries to help a jock land a date with another classmate. Spoiler! She starts falling for the classmate herself. The setting of the movie is a fictional town in Eastern Washington, too. To be honest, this movie isn’t half bad. It’s cute, it’s a little awkward… just like you.

Having a friends-with-benefits-type relationship can be hard— it can get complicated and sometimes involves getting sneaky. If this sounds like you, might I suggest “The Kissing Booth”?  The main character, Elle, has to keep her relationship on the DL for most of the film, before an explosive realization towards the end. Much like “After”, this movie has too many several installments, which gives you lots of excuses to Netflix and chill with your sneaky link. Plus, the acting is laughable and the drama is exquisite.

“Tall Girl” is a movie about a girl with a way-too-tight ponytail who is also sort of tall. She faces romantic challenges due to her height, but at least she has her two short besties to support her as she fights the undeniable adversity of being over six feet. I’m recommending “Tall Girl” for you because it is simply the worst one on this list. And, you get the best deal this Valentine’s Day, having a significant other and all. So, get cozy with your partner and press play on this masterpiece of shit film-making. If you can get through it, you will get through it together. And isn’t that what being in love is all about? 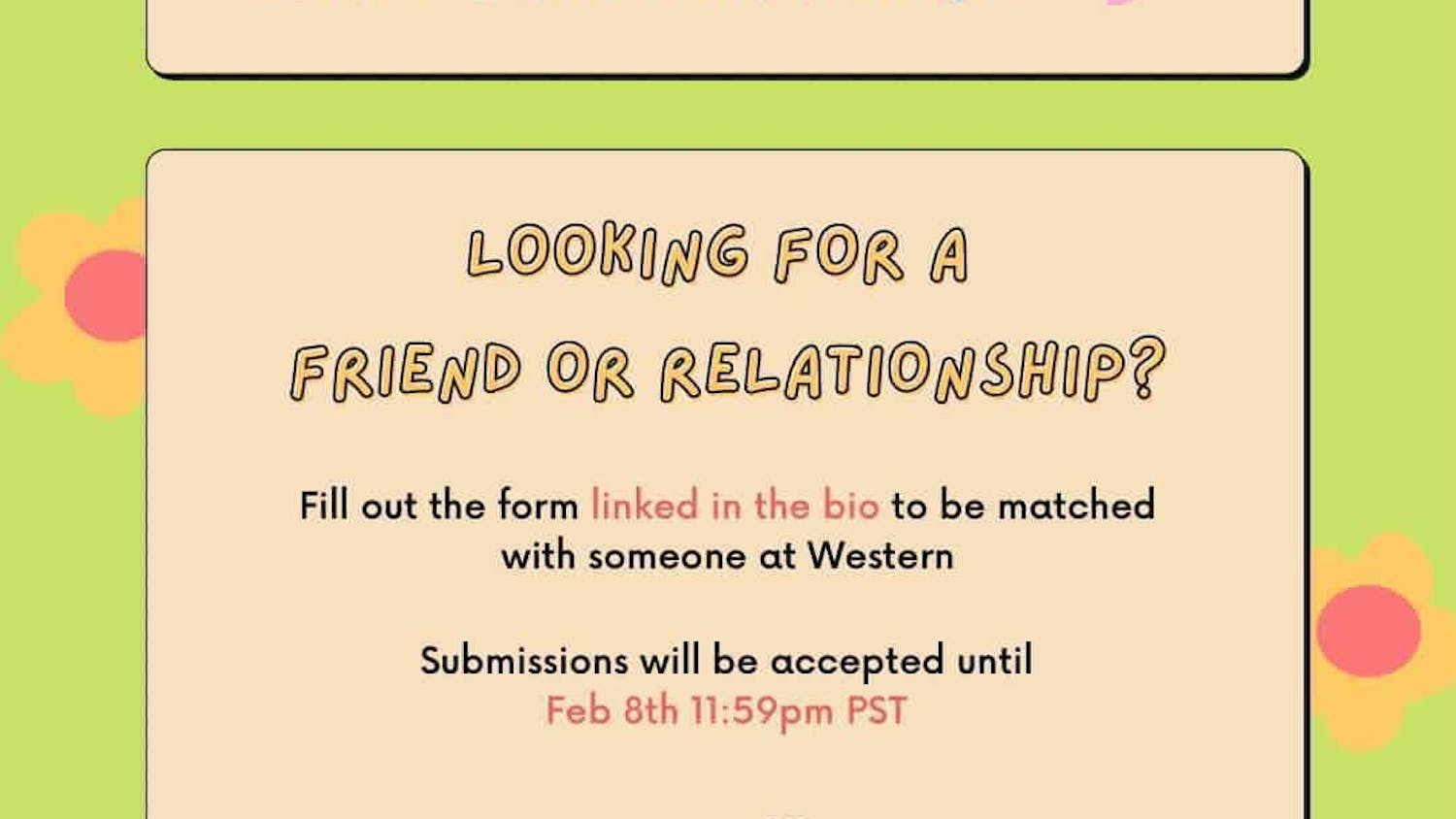