Electric vehicles may be the future, but not yet

Automotive companies are beginning to shift towards EVs, however, there are many factors that may slow the industry’s ambitions

For as much as the electric car market has grown in the past decade, the future of transportation remains as uncertain as life itself.

We commonly hear that a complete shift to electric vehicles is not an “if” anymore, but rather a question of “when.” It is both a clever and probably accurate statement, however, the answer to “when” has become even more ambiguous as years pass.

Telling the average person that plug-in electric cars accounted for only about 3% of all car sales in America in 2021 can be a shock. But it's the truth, according to data compiled by Reuters.

Matt Farah, a long-time automotive journalist and founder of car-based YouTube channel, The Smoking Tire, said that those low percentages indicate that an EV future is further away than expected.

“I would say the ‘mainstream switch’ to EVs is, as of right now, vastly overrepresented in the media and has not yet begun,” Farah said. “Maybe once we see those numbers climb past 15% or 20% we could say that. But that hasn’t happened yet and without the proper infrastructure investment, we will be a long way off.”

Farah’s mention of infrastructure is no outlier either. There are fewer than 47,000 sites for EV charging and just over 110,000 individual chargers across the entire country, according to data from the U.S. Department of Energy.

In comparison, there are over 150,000 gas stations in America, each with 6-12 pumps according to the National Association of Convenience Stores.

“Without a reliable, easy to use, fast public charging network, people just won’t buy the cars,” Farah said. “My experience charging my EV at home and work has been seamless and excellent. When I’ve gone on road trips, my experience finding, filtering by speed and then using public charging has been dreadful.”

Arvin Thyagarajan, a BAE biology and chemistry major at Western Washington University, drove an all-electric Fiat 500E throughout high school and believes implementing charging stations is just the tip of the iceberg.

“The bigger problem is the electrical grid,” Thyagarajan said. “There are fair questions about whether the grid can handle that much power and that is a huge investment that companies need to make.”

In America, 70% of the power lines and transformers are more than 25 years old, and other parts are even older, according to ACEG.

Thyagarajan said that he believes charging stations will happen naturally but they may not catch up to the demand for EVs for years.

But despite Thyagarajan’s concerns, he enjoyed driving an EV.

Thyagarajan said his favorite aspect of owning an EV was the minuscule maintenance costs compared to other gas-powered cars. In fact, not going to the gas station is one of Farah’s favorite parts of owning his Ford Mustang Mach-E.

For car enthusiasts, however, sports cars and the sweet feelings of an internal combustion engine are integral to a driving experience.

Thankfully, companies like Porsche are planning to have a diverse lineup in the coming years.

Calvin Kim, Porsche Cars North America’s Spokesperson for the Taycan, the company’s first all-electric car, said that EVs are a large part of Porsche’s future, but the enjoyment of driving won’t disappear.

“We’ve already announced that after the [electric] Macan, our next EV will be a two-door model,” Kim said. “We’ve also shown what an EV race car could look like. As the market slowly transitions and becomes more accepting of EV’s, we’ll be ready to provide products that exemplify Porsche – sporty and luxurious.”

Kim said that EVs will enter their market naturally over several years, and by 2030, the company hopes to have 80% of its new products be electric or hybrid.

In contrast, Kim predicts that Porsche’s internal combustion engine will never completely disappear from their lineup, especially for the flagship 911 model.

“I don’t think we’ll ever have a fully electric 911,” Kim said. “ Too much of what makes the 911 unique is related to the engine as well as its location. However, never say never.”

And while we can be optimistic about the future of transportation, Matt Farah said that the automotive industry lacks several elemental parts that would make an EV-prominent future possible.

“So to simply state that EV’s are the future without having those problems remotely solved is making a lot of assumptions I wouldn’t dare make,” Farah said.

Max Larsen (he/him) is a third year News Editorial major and opinion reporter for The Front. He enjoys writing just as well as cars and old music. You can contact him at maxlarsen.thefront@gmail.com 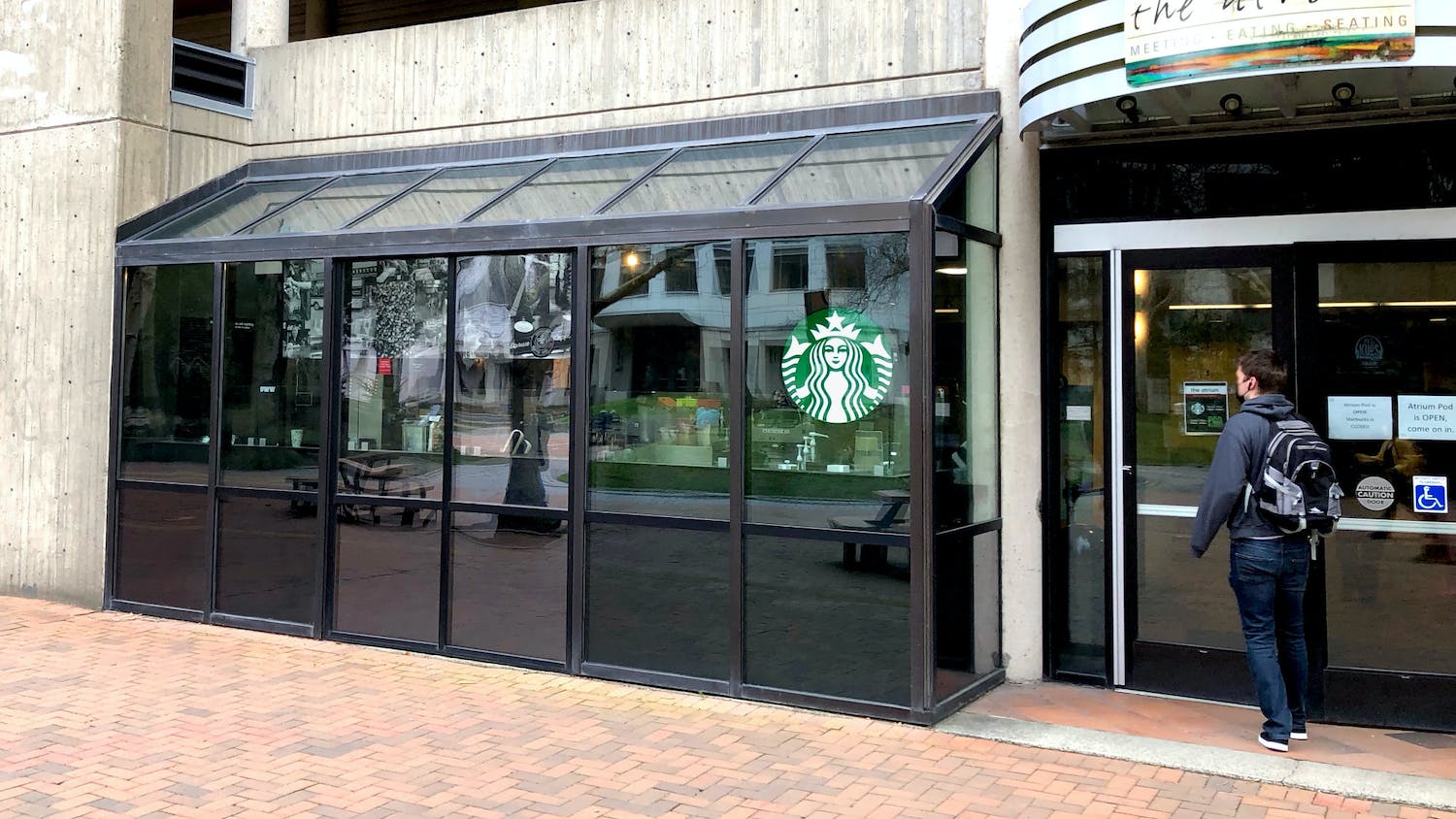 Student dining in the midst of supply chain issues 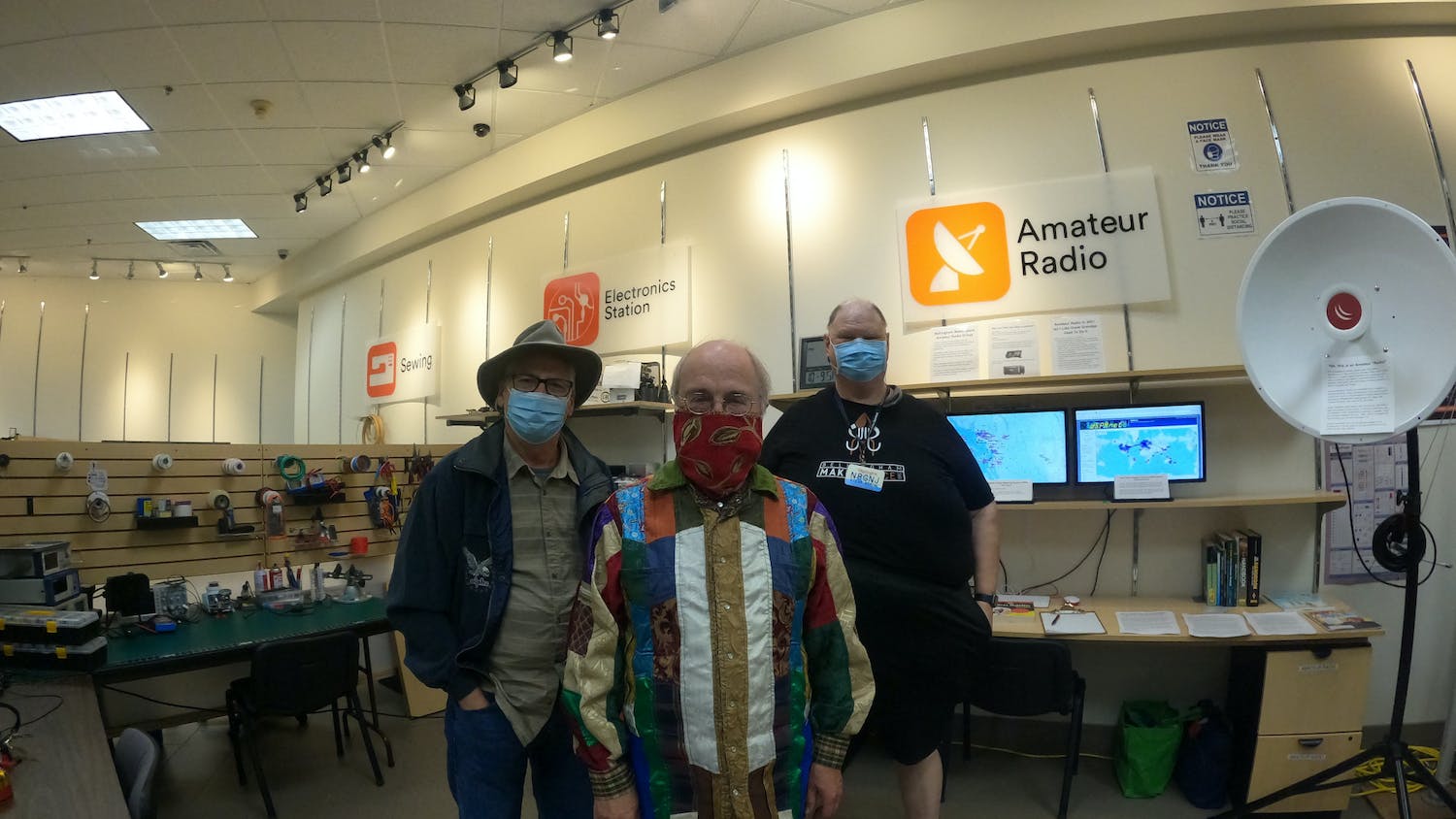