The Rebel Artists of Whatcom are a collective of crafters, creators and artists committed to helping each other grow their business and skills. For most of the year the group holds a Saturday market at Commercial Street Plaza in downtown Bellingham where local artists can sell their work.

Sarah Van Houten, the current director of the collective, has been vending at the market since spring, but only fully stepped into the role of director recently.

“We got a message from the owner of the market, Autumn, the founder, and she was asking for some help to have somebody take over the market,” Van Houten said. “She and I met up together and had a meeting, and we figured out that she and I could actually do things together so she could stay on as being part of the market.”

Van Houten fully took over operation of the market as of October, when previous director and founder Autumn Mattson left to pursue other ventures.

Since then, she has continued to keep up the message of RAW, connecting artists and holding markets whenever the weather allows.

Jocelyn Suzanne, a graphic designer who sells her work both online and at the RAW market, was relatively new to the area when she decided to try selling her work at an in-person art market.

“It's a really welcoming group, being new to the area and also new to selling my art,” Suzanne said. “I was really nervous and kind of shy, and that group is just really welcoming. It's been a great way to learn how to vend with a lot of support.”

Suzanne has been vending since this summer, selling a variety of digital drawings inspired by scenes from Whatcom County.

“When I got up here, I was so inspired by how beautiful this area is,” Suzanne said. “I just started drawing a lot more than I ever did before and started selling it a little bit online.”

The environment at the RAW market was perfect for someone just starting out selling their art, Suzanne said. Whether with setting up a tent, helping with credit card payments, teaching how to deal with customers or just knowing what to expect, the market has provided a safe space for her to learn.

For many of the vendors, selling at the market has been their way to make the local connections necessary to support small businesses.

Alyssa Hay, who makes a variety of artisan soaps and salves, has been able to meet repeat customers and kickstart a local business through the RAW market.

Soaps are a product which people need to replenish on a semi-regular basis, and many of the people who buy her products at the market will contact her directly to keep up their stock, Hay said.

Hay has been creating different soaps and salves for nearly a year now but only selling at the market for the past six months.

“The process to get into the collective was super easy, and the people were nice to work with, and it wasn’t like a lot of markets where you have to meet a lot of criteria,” Hay said. “For me, starting late, there are a lot of markets that I had no chance of getting into, and these people were super open to take anything that is of artistic nature and that somebody wants to try.”

Part of the Rebel Artists of Whatcom’s objective as a collective is to make selling art accessible to anyone who wants to try, Van Houten said.

“It's only $10 per market to be a vendor, so it just makes it accessible for pretty much anybody,” Van Houten said. “I've only had to deny one application because their products were not handmade. So as long as you make your own products, we're happy to have you.”

Another way the collective aims to help smaller artists get started is by having vendors sign up for dates as opposed to committing to the market every week.

“You don't have to sign on and be like, oh shoot, I have to do this every single weekend for the next several months,” Van Houten said.

And for those local craftspeople who may not be able to afford the vending fees right away, the collective can help out through sponsorships.

Aspiring vendors can reach out to the Rebel Artists of Whatcom to see how the collective could help them get started.

“The fees that the other members are paying help go towards sponsoring other vendors to join the market,” Van Houten said.

You can catch the Rebel Artist of Whatcom this Saturday Dec. 4 at the downtown Bellingham tree lighting ceremony at Depot Market Square. More information can be found on their Instagram page. 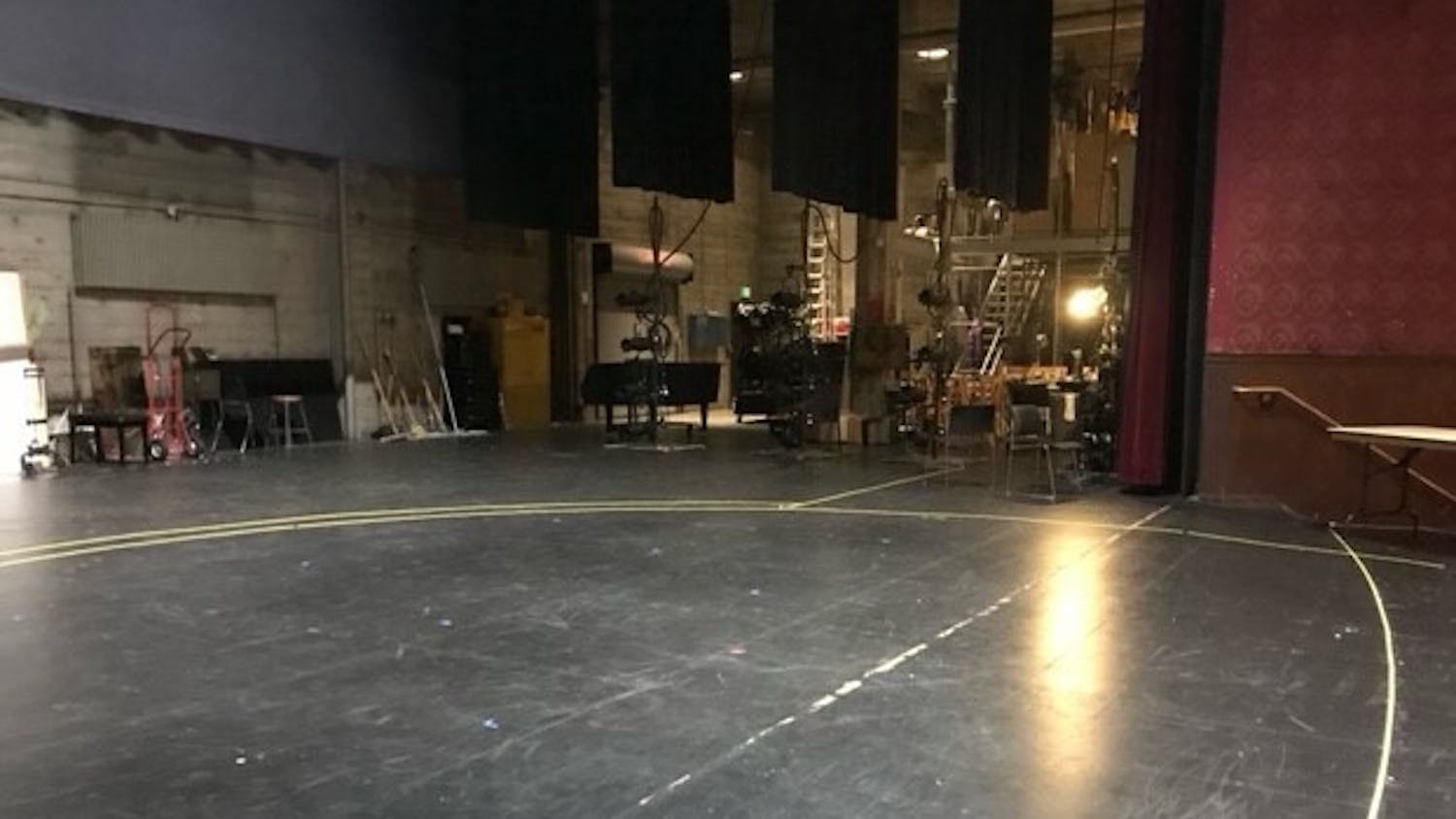 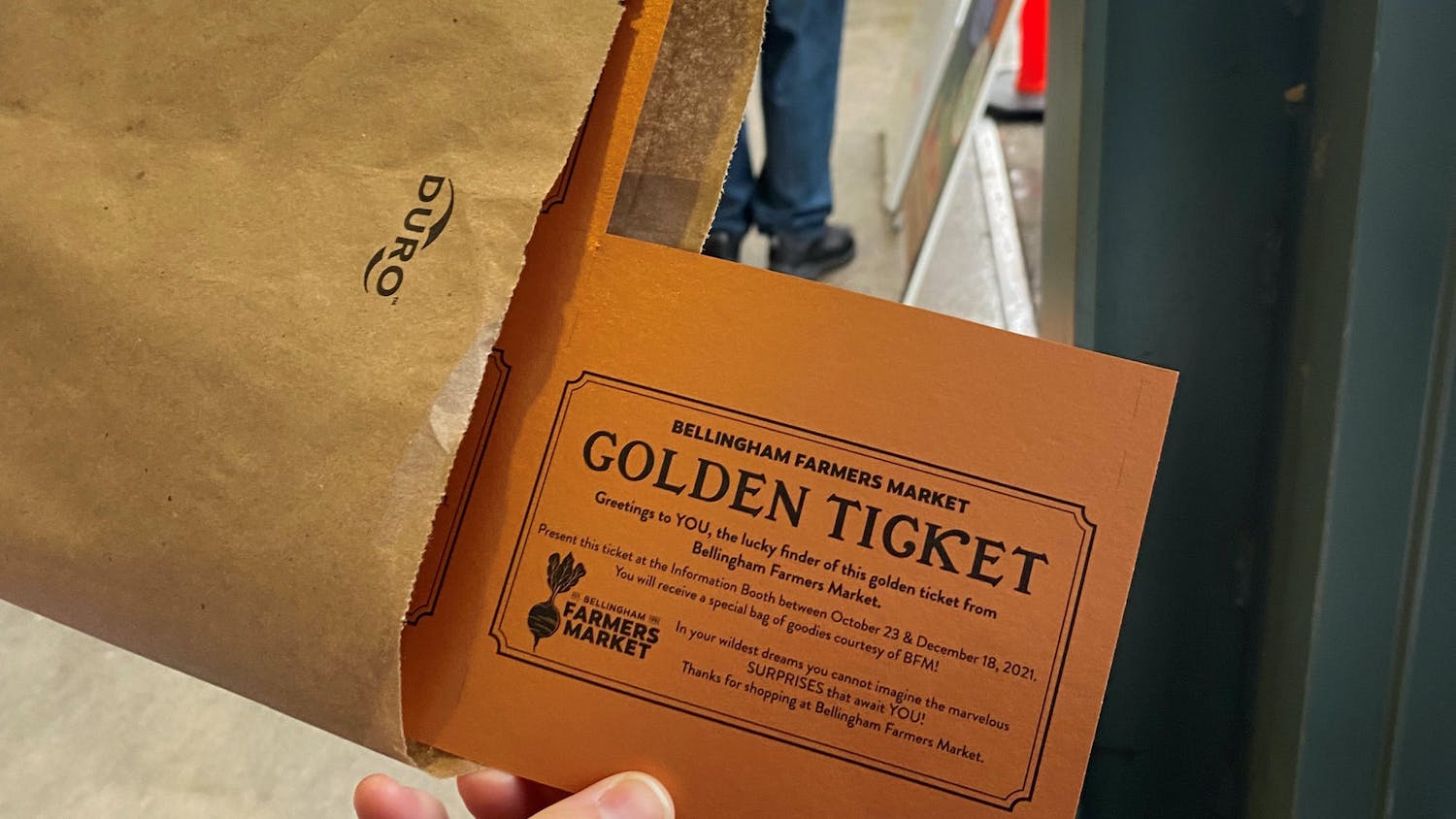 The Search for the Golden Ticket