Western Washington University’s College of Fine and Performing Arts is putting together the famous musical stylings of “Cabaret,” a musical that takes place in the 1930s in a Berlin nightclub. Musical numbers include "Willkommen," "Cabaret," "Don't Tell Mama" and "Two Ladies."

This is the first musical production the theater department is putting on since the COVID-19 pandemic. The show will run from Dec. 2 to 5.

According to Broadway: The American Musical, “Cabaret” is based on a semi-autobiographical book, “The Berlin Stories,” by Christopher Isherwood, a Anglo-American novelist, playwright, screenwriter, autobiographer and diarist.

The play makes reference to topics such as politics, racial profiling, inclusiveness and fear of others. The audience will get to see how some characters react and handle issues and how their choices can affect others.

“There are a lot of issues it tackles that are very relevant right now,” said Riley Stowell, who plays Cliff Bradshaw, one of the lead roles in “Cabaret.” Cliff is described as an American writer newly arrived in Berlin.

Stowell said the group is still becoming accustomed to working together during the pandemic.

“Bottom line, we’re all getting back into it,” Stowell said. “Our goal as a collective is to become more comfortable with being around one another.”

Sophie Kashman, who plays Sally Bowles, said it is exciting to be back on stage with a real audience present. Sally Bowles is another lead role who is described as an English singer at the nightclub inspired by Jean Ross, a friend of Isherwood's.

Izzi Cooper, stage manager for the “Cabaret” production, said that everyone involved in the show has to be fully vaccinated, and the audience will be required to show proof of vaccination at the door upon the day of performance. Other exceptions are proof of a negative COVID-19 test.

“We are wearing masks and socially distancing as much as possible,” Cooper said. “We are checking our Western COVID-19 badges everyday at rehearsals as well. We are being very cautious about that.”

Despite all of these restrictions, the cast and crew have been eager to get back to work on productions.

“I’m just really happy to be in a theater space and creating theater again,” Cooper said. “Once you catch the theater bug you don’t let it go.”

Some of the members in “Cabaret” have personal goals for their part in the production. Kashman said that a musical can have a different feel from a standard theater production.

“A goal would definitely be to give it my all and really get re-embedded in that musical theater community,” Kashman said.

Kashman said that everyone who is a part of “Cabaret” is collaborative and works well as a team.

“Clearly everyone wants the show to be great, and everyone is missing musical theater and is so excited to be back in it,” she said.

You can catch the thrilling musical from Dec. 2 to 5 located in the Performing Arts Center 282, Mainstage. For more details about times and tickets please visit Western’s College of Fine and Performing Arts website.

“Everyone should see the show,” Stowell said. “It’s got something for everybody.”

Crystal Tucker, reporter for The Front, is a third-year Western student, aiming to be a Public Relations major. Crystal has always had a passion for Journalism. Throughout high school, she was a part of her school paper at Sehome High School. To contact Crystal, please reach her on her school email at tuckerc7@wwu.edu. 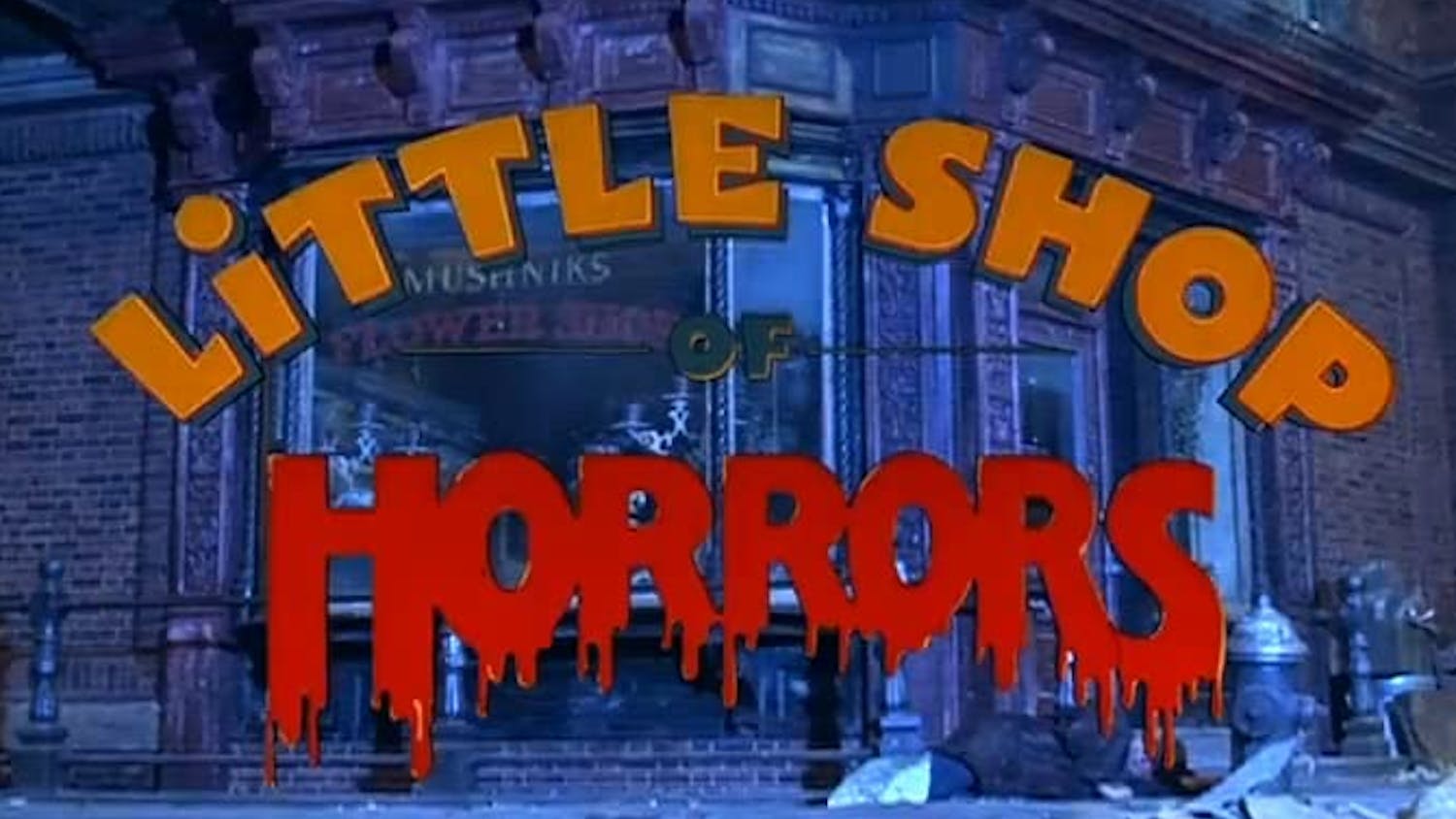 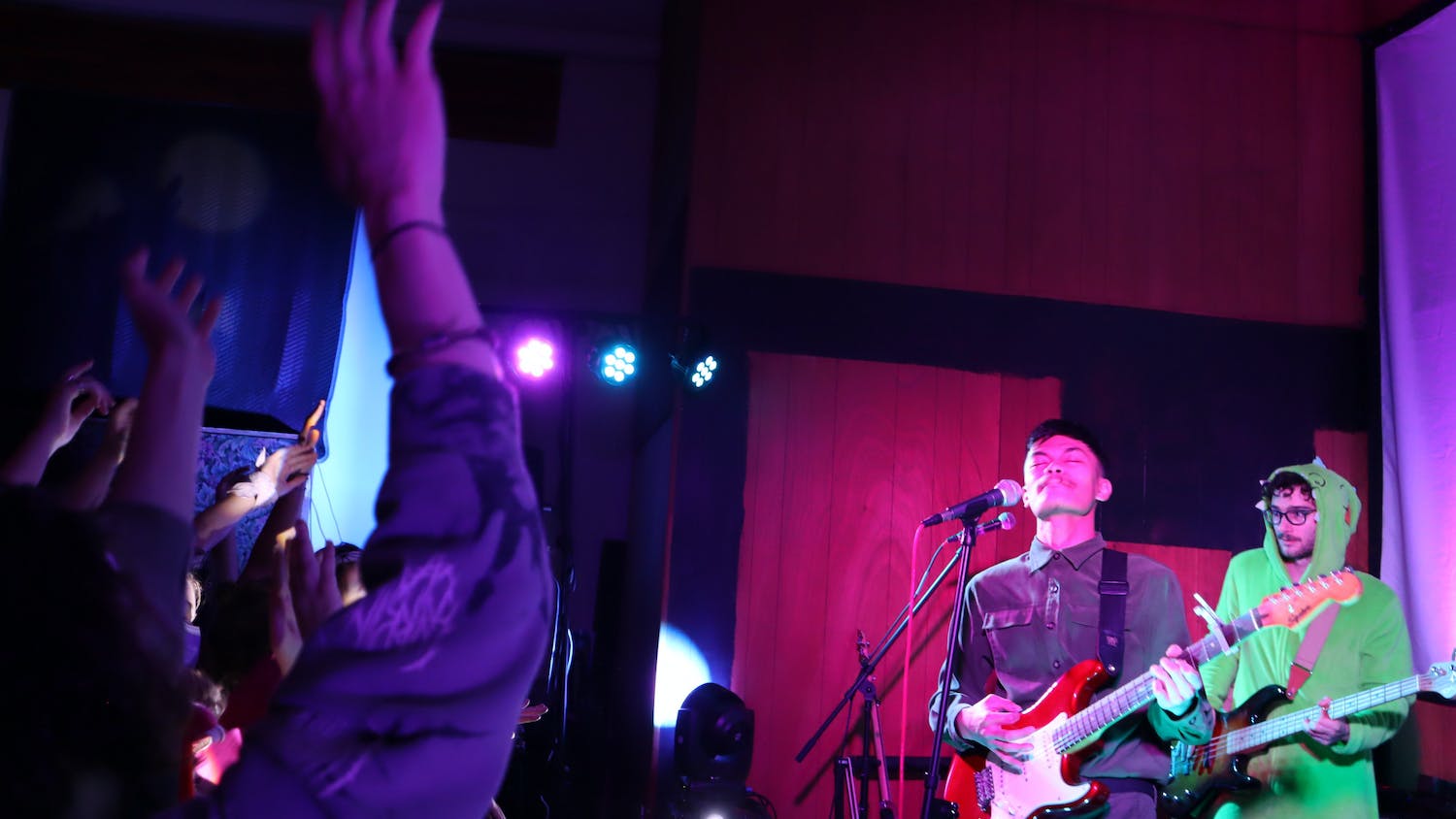