HB 1310 illustrates a number of de-escalation tactics that police can utilize before they use force, but some police officers say they are confused about the language in the bill

Law enforcement officials in Whatcom County and other parts of Washington are saying that a new law prevents them from handling distress calls.

During the 2021 legislative session, Washington lawmakers passed House Bill 1310, which attempts to govern when and how police officers are able to use force against the general public.

The new law emphasizes that police should exhaust all possible de-escalation tactics before using force. But issues arise when coupled with Washington’s Involuntary Treatment Act, which authorizes police officers to bring a person experiencing a crisis to the hospital without their consent, often through the use of force.

Since then, police departments throughout the state have claimed that it’s making it harder for them to do their jobs because they are more reluctant to engage in mental health crises.

In Seattle and other police departments across the state, the result has been a noticeable dropoff in involuntary commitments, or instances where a person is taken to a hospital against their will.

Since its implementation in late July, there has been up to a 25% decline statewide in the number of involuntary commitments, with some counties reaching as high as 80%, according to the Whatcom County GRACE program, a program designed to help people who frequently use emergency and criminal justice services.

While the law has been effective in limiting the amount of involuntary commitments, there have been instances where people needed police assistance and they didn’t show up.

Zubeid Janif, a student at Western Washington University, also had trouble getting the police to respond to a crime that was happening before his eyes.

“There was a homeless dude, who seemed like he might be on something, going through stuff in my car,” he said. “We noticed he had knives on him and was getting aggressive.”

But despite calling the police several times, it was difficult getting them to respond.

“The second time I called them they said, ‘It doesn’t sound like you’re in immediate danger,’ because I was in my house and he was down at my car trying to break back in,” Janif said.

The Riveter’s Collective, a nonprofit in Whatcom County working toward progressive civic action, held a webinar on Oct. 13 to discuss these issues with legislators, behavioral health officers and police officers.

“What has been challenging in the last few months is that this legislation dropped on our community and our crisis system, and we were not ready for it,” said Mallora Christensen, a behavioral health specialist and supervisor for Whatcom’s GRACE and LEAD programs.

She said that the reduction in involuntary detainments across the state doesn’t necessarily mean there are fewer people experiencing a mental health crisis who need to be safely hospitalized; it just reflects the response from law enforcement.

“Because the language [in the bill] is not clear, law enforcement does not feel comfortable engaging,” Christensen said.

“Now we have a situation where someone needs to be detained and we have laws that say we can’t use any force to get them there,” Klix said.

The American Civil Liberties Union of Washington criticizes this interpretation in their report examining the new law.

“Nothing in HB 1310 prevents police from assisting in detaining and transporting a person to a hospital when a [designated crisis responder] has deemed that person an imminent risk under [the involuntary treatment act],” wrote Kim Mosolf, the director of Treatment Facilities Programs, and Enoka Herat, Police Practices and Immigration Council for ACLU-WA.

They also wrote that the law allows for reasonable force, at the discretion of police officers, on whether to detain someone who poses an imminent threat and to transfer them to a hospital.

But police maintain that without clarification on what “imminent harm” means within the bill, they don’t know when they can detain someone, and they have no choice but to leave the scene.

“If I’m up in Maple Falls with a gentleman whose wife calls in because he’s having an active psychotic break and we get up there and he’s holding a machete in his yard, [and] he hasn’t broken a single law, and we don’t have probable cause for anything; we’re [only] here because there’s a person in a mental health crisis,” Klix said. “We can’t articulate that he’s an imminent threat when he’s just in crisis.”

The law doesn’t necessarily say that an officer is required to leave the scene before involuntarily detaining someone, said state Rep. Roger Goodman, a Democrat from Kirkland.

“Leaving the scene is one of many de-escalation tactics,” he said. “There is no requirement that an officer leave the scene if there is no crime being committed and no imminent threat of bodily harm.”

Nickeia Hunter, a member of the Washington Coalition for Police Accountability and legal redress committee chair of the Vancouver NAACP, spoke about the initial intent of HB 1310. A victim of police violence, her brother Carlos was killed by Vancouver, Washington, police in 2019.

“These new police reform laws were drafted in blood, carried across the line with no hidden agenda,” she said. “Since July 25, 2021, many man-hours by police departments have been spent structuring just how far limits can be pushed and refusing to conform to the new standards.” 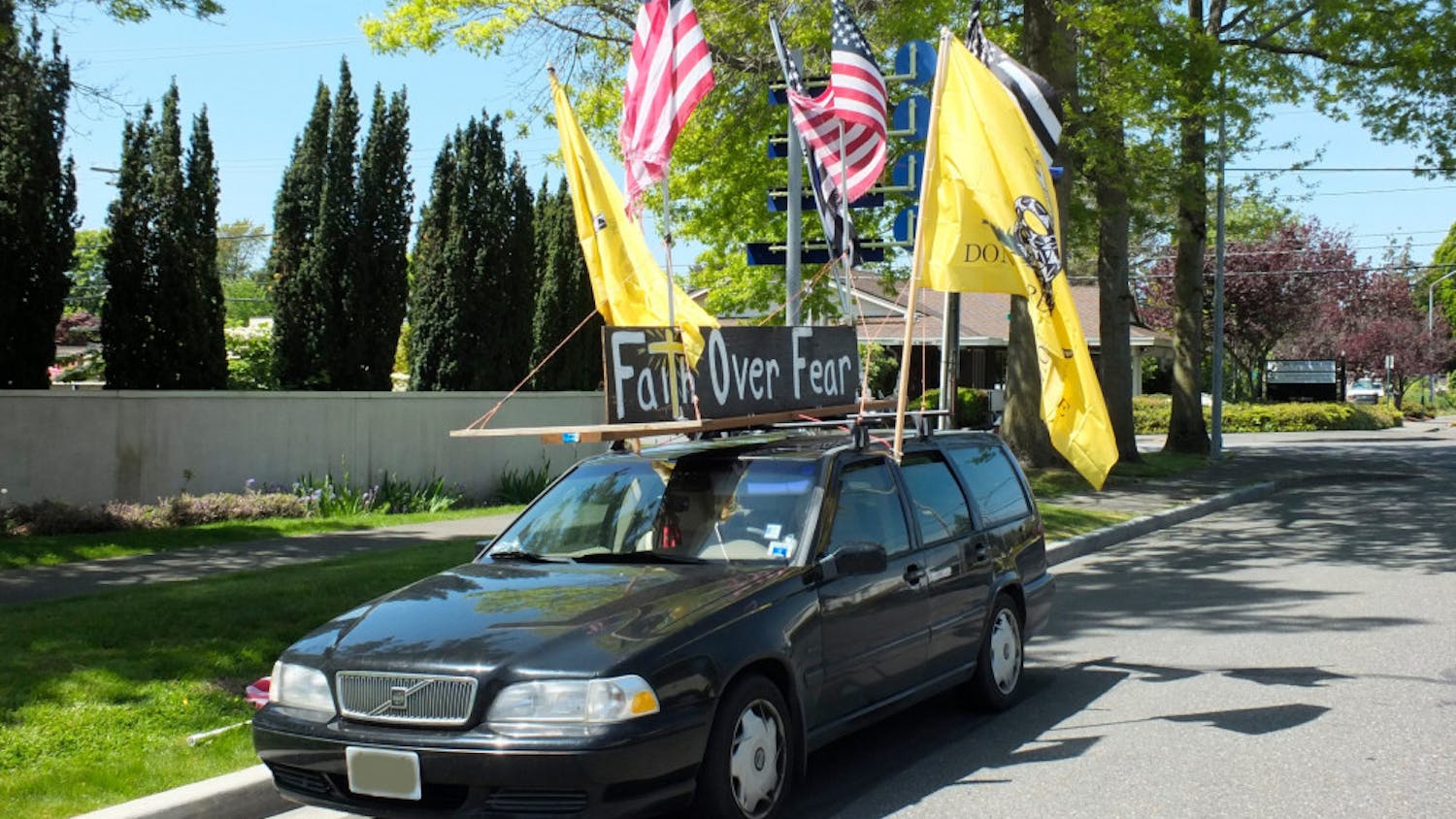 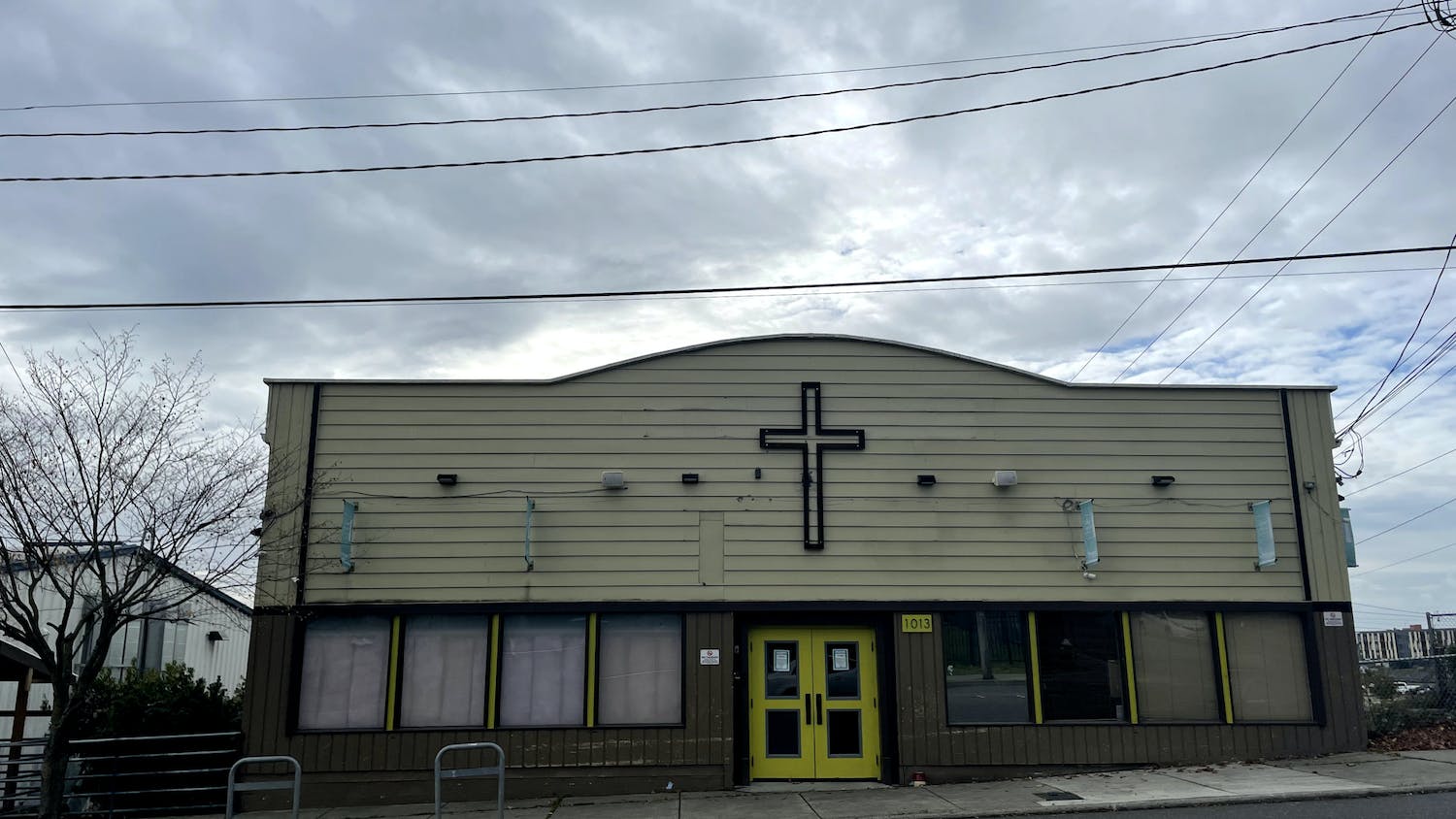 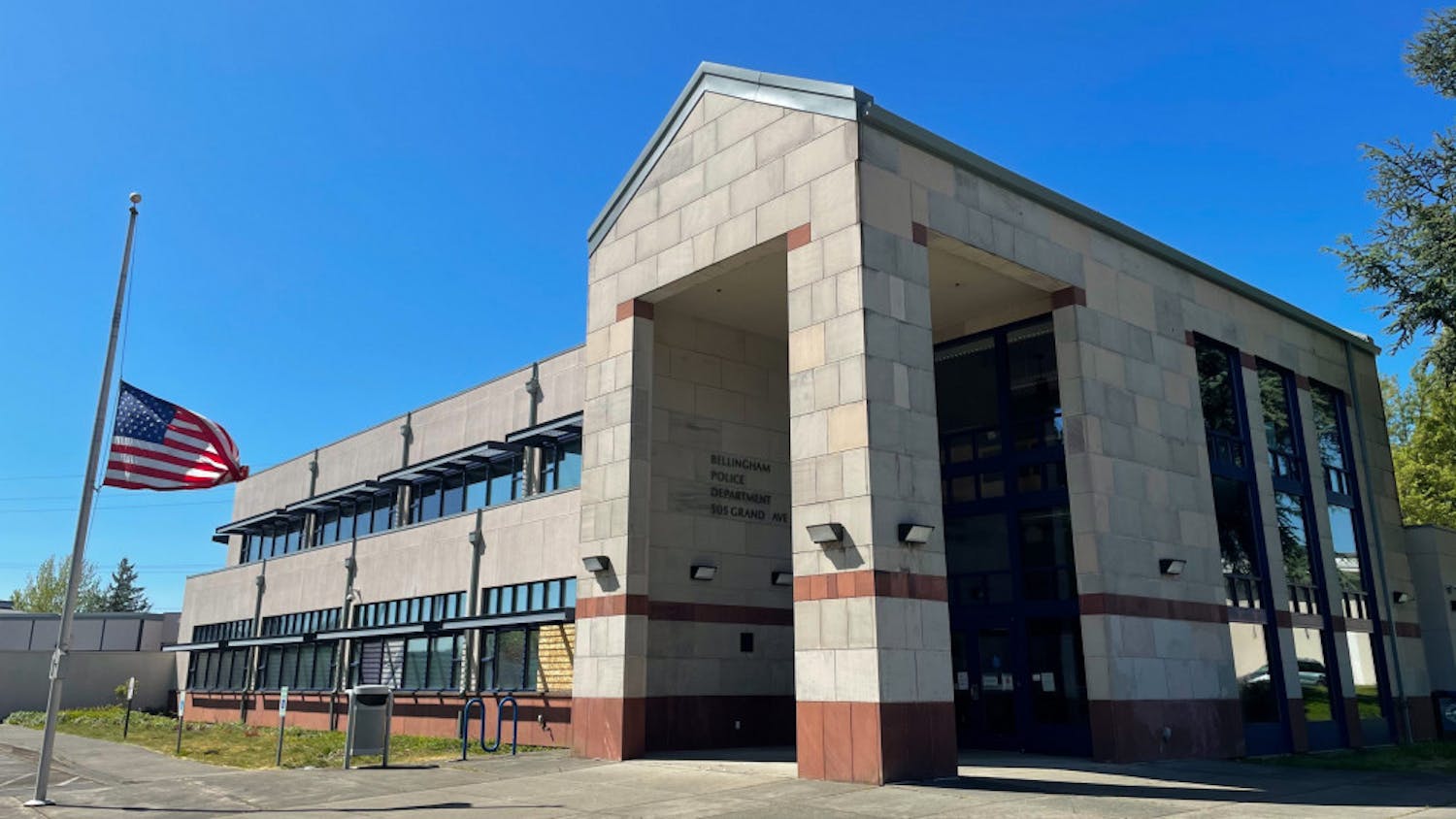 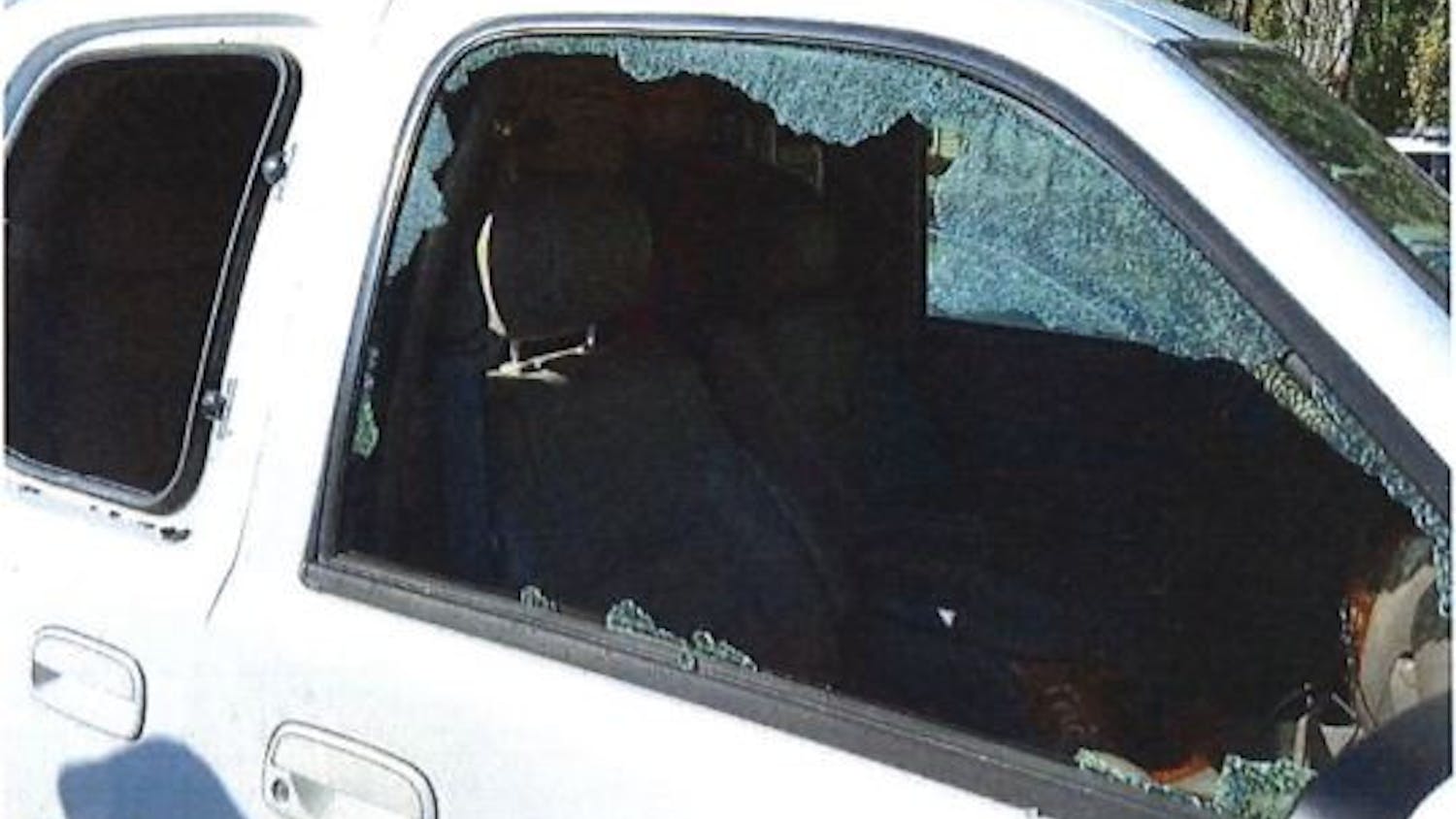