After over 18 months, the US/Canada land border is reopening on Nov. 8 for vaccinated Canadians to travel, but the closure has already had devastating consequences for the Point Roberts community

Point Roberts has had to face the mounting challenge of navigating its community’s survival over 18 months of border closure. But the U.S. land border reopening for vaccinated Canadians on Nov. 8 still has residents skeptical of the change it will bring.

Part of Whatcom County but not connected to Washington state, you must drive through Canada, fly or take a boat in order to get to Point Roberts. Already an isolated community, Point Roberts residents have felt the pressure of the border closure personally and economically.

Jollena Tylor, full time resident there for 18 years, has experienced this personally. She said the community has had to work together to make it through the past year and a half.

“I was cut off from my family in Canada and most of my friends, who are Canadians, who own property down here and spend six months of the year here, so when they were gone, the immediate four homes around me were vacant,” Tylor said. “I’ve talked to others on the Point, I'm not alone in this and that is we have adopted our friend’s homes and have been looking after them.”

Representative Sharon Shewmake, who represents the 42nd District encompassing Whatcom County, acknowledged it has been a difficult period of time for border communities.

“The economics has been hard but it's also personal,” Rep. Shewmake said in an email. “There are a lot of families that are separated by the border, and they haven't been able to see each other.”

Whatcom County Councilmember Kathy Kershner agrees that the family separation has been the hardest, but she said the reopening could benefit Whatcom County as more people will be in the stores supporting local businesses.

“The border reopening is one sign that we are getting back to more of our normal operations,” Kershner said.

Even with the border reopening, many remain cautious and skeptical of its conditions, especially the required COVID-19 test for Canadians to get back into Canada.

Brian Calder, Point Roberts Chamber of Commerce president, has said that Point Roberts has not been considered in the decision making process and is worried about how they will recover.

“The closing of the border here at Point Roberts for the past 19 months and counting has devastated our community economically, emotionally and health wise,” Calder said in an email. “Much of it [was] preventable and unnecessary. Inordinate human suffering [was] caused by willful ignorance of our situation on the ground here.”

Many of the border communities see Canadian travelers who come for the day, but that may not be possible with the required test to re-enter Canada. Especially in Point Roberts, where testing only takes place on Wednesdays and Sundays, Tylor said.

Ali Hayton, owner of the Point Roberts grocery store, has remained “guardedly hopeful” about the new development with the border.

“It’s been really hard for any of the businesses, we’ve had to fund losses, substantial losses, on our own, with no real help from either government,” Hayton said. “We haven’t wanted to have help, but at this point, we were losing five figures a month, and that comes out of our own pockets, with no end in sight.”

Canadian citizens, or those with dual citizenship, make up 75% of the population on Point Roberts, and businesses are doing everything they can to survive without them, Hayton said.

“If [businesses] have to wait two more months or something for that testing to be removed, I don't know how they can do it,” Tylor said. 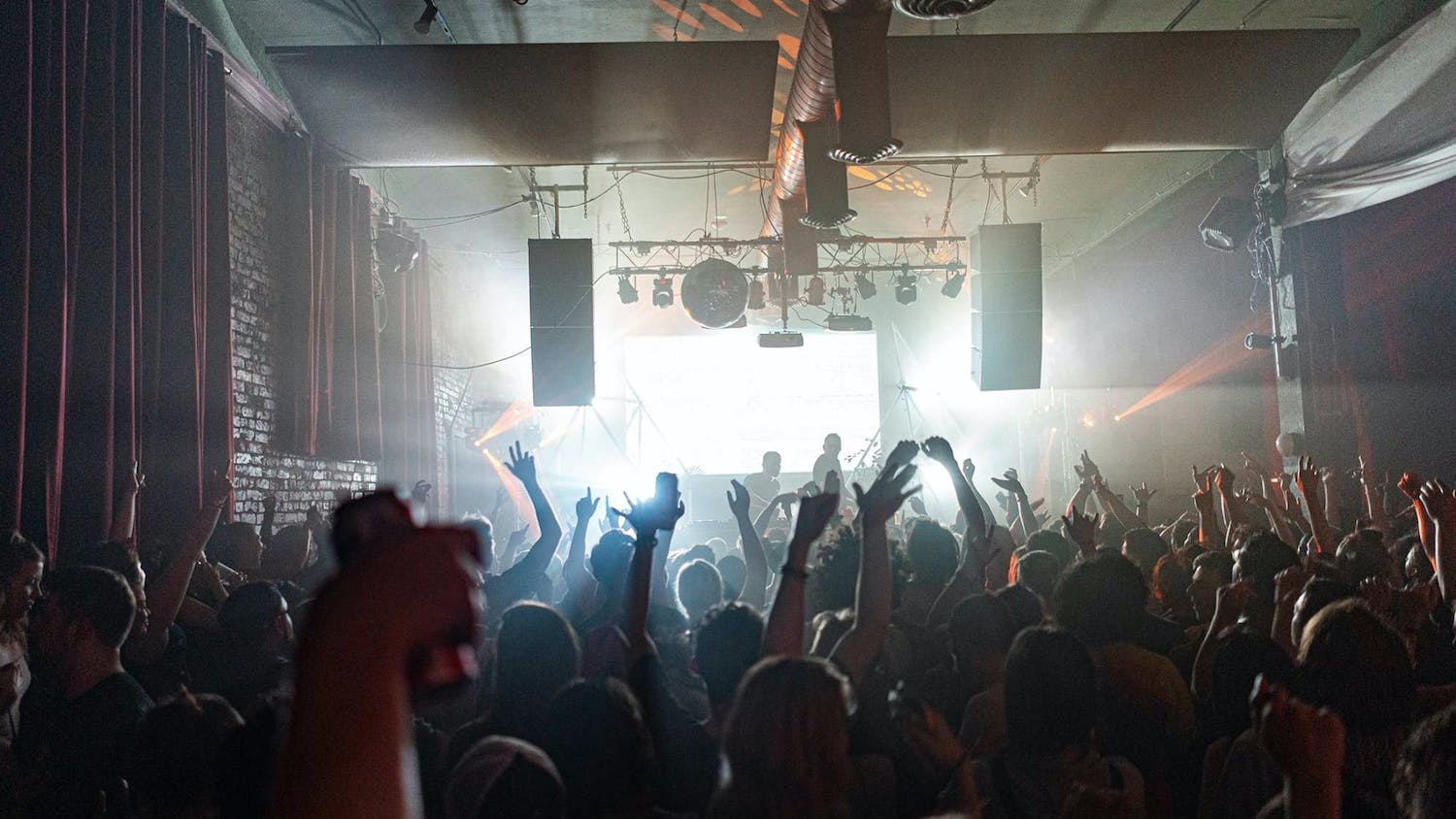