At their meeting on Oct. 15, the AS Executive Board members discussed ways to help the discussions surrounding the name change to be more inclusive and efficient

At their meeting on Oct. 15, the Associated Students Executive Board members discussed potential ways to get more students and people of color involved in the conversation about the Huxley College of the Environment name change.

Here were some of the ideas mentioned at the meeting:

The AS Executive Board members were especially concerned with the lack of representation of students of color, as the Huxley name change conversation is centered around the issue of racism.

Western’s Associated Students Vice President for Diversity, Naira Gonzales, spoke on the importance of getting students from Western’s Black Student Organization more involved in the discussion about the Huxley name.

“I think that it’s really important to have a more diverse Executive Board. I think that, because it fits under the BSO demands, a representative should have been at that meeting,” Gonzales said.

There were no student representatives from the BSO at the Board of Trustees meeting on Oct. 8 where they discussed the Huxley name change, despite the fact that the discussion of the name change began because it was one of the requests included in the BSO’s list of demands that was released in June 2020.

Laura Wagner, Western’s Associated Students Vice President for Sustainability, also emphasized the need for time to be used more efficiently at Board of Trustees meetings, and for students, especially Black students, to have more of a voice when it comes to conversations around the Huxley name.

“College names, building names overall, that’s a really important part of activism, especially for Black students, but I know the Board of Trustees only meets every so often, so making sure that the limited amount of time that they have each meeting and the time that they’re spending talking about a building name is structured efficiently,” Wagner said. 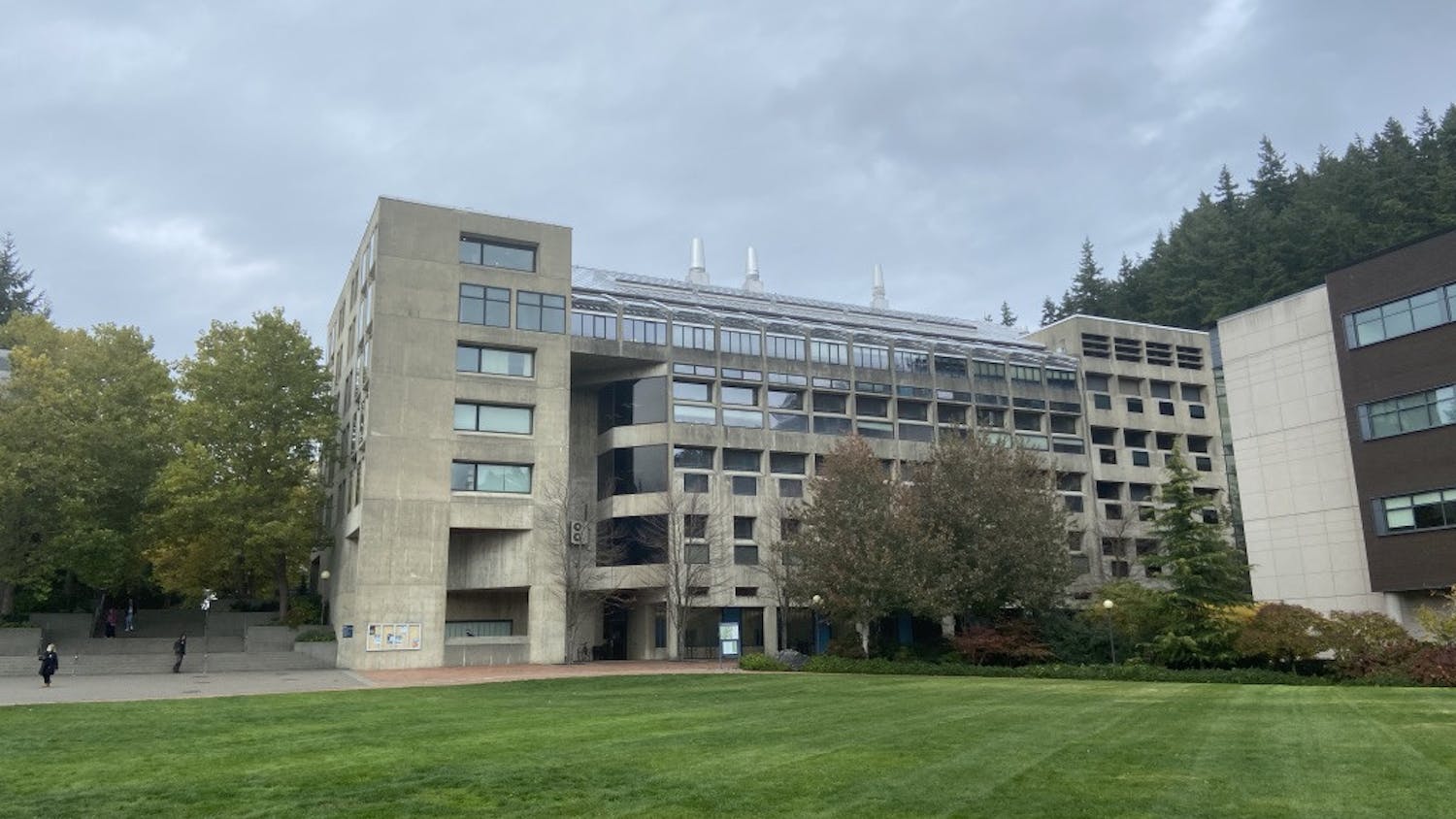 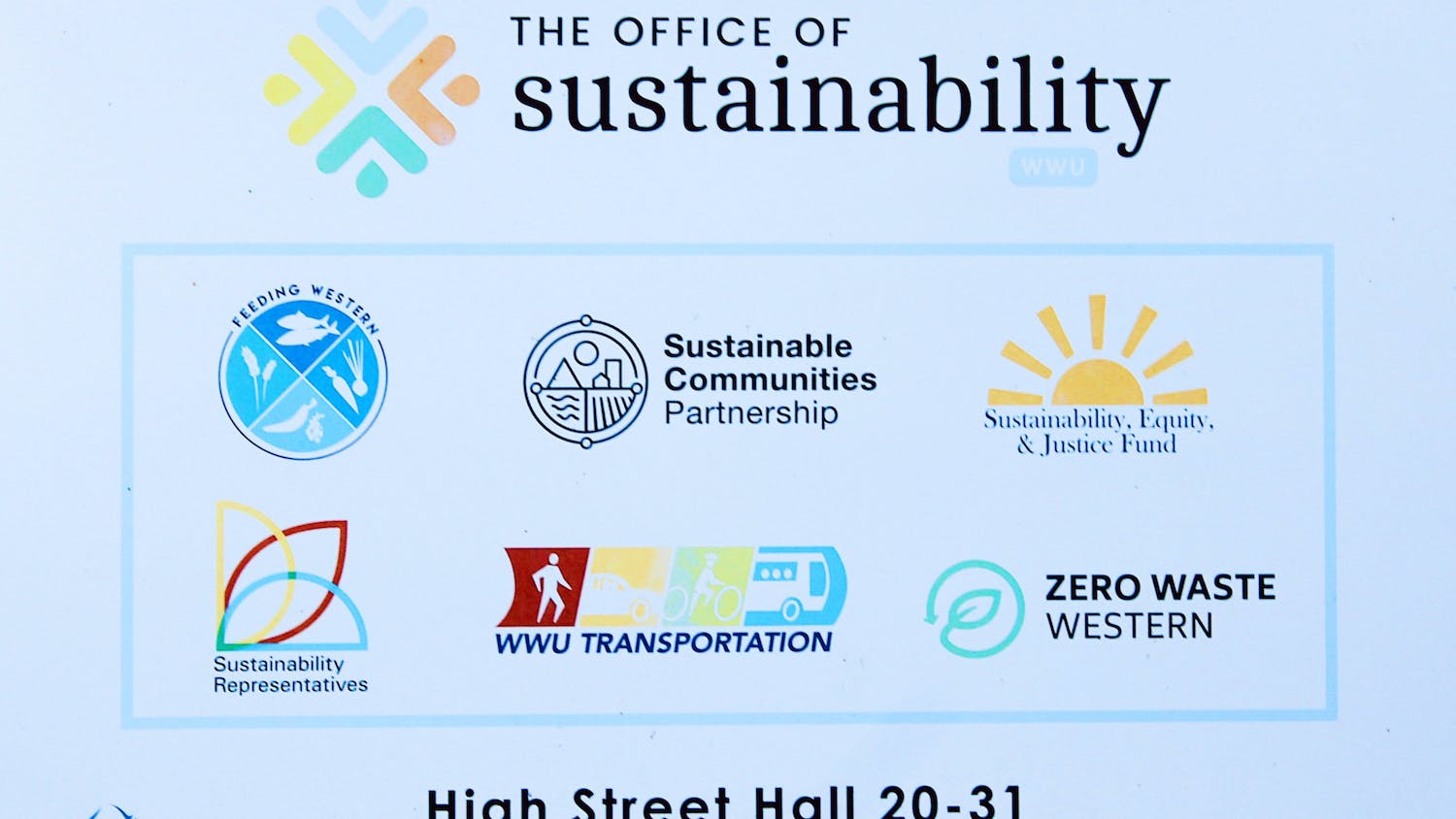