Only 1% of sidewalks and 2% of curb ramps in Whatcom County fully comply with the standards set by the Americans with Disabilities Act, according to a self-assessment that the county released in February.

The self-assessment is part of the Whatcom County ADA Transition Plan, which the Whatcom County Council approved on May 4. The plan will follow a 5-year schedule to remove and replace high-risk accessibility barriers within the public rights-of-way, including sidewalks, curb ramps, pedestrian push-buttons and hazards in pedestrian routes.

Julia Smith, program manager for Whatcom Work Opportunities, said she notices a lot of these kinds of problems within public infrastructure that can present harmful community barriers.

Smith said that compared to densely populated areas in the state like King and Snohomish Counties, rural communities in Whatcom County like Demming and Maple Falls are more difficult to reach through public transportation. She said she wants Whatcom County to address that inaccessibility.

“I want us to be a leader in that,” Smith said. “We have the ability to make those changes and set an example for other counties.”

Ray Muelenbruch, a community member living in Bellingham’s Birchwood Neighborhood, said he has experienced many accessibility barriers throughout his life while using a wheelchair in Whatcom County. He said two of the biggest barriers in his day-to-day life are opening heavy doors to restrooms and navigating hazardous obstacles on the street.

“On Marine Drive there’s parts without sidewalks, so I’m close to the road and that’s scary,” Muelenbruch said.

In the past, Muelenbruch was able to get around by himself, but after falling several times because of dangerous curbs and sidewalks he isn’t able to go out alone anymore, he said. Muelenbruch said if the community were more accessible, he might be able to be more independent.

“That would be a great feeling,” Muelenbruch said.

Alicia McCoy, a job coach at Whatcom Work Opportunities, said widespread community projects such as the transition plan are necessary to strengthen the community.

McCoy also said she experiences a high sensitivity to LED light which presents unique accessibility barriers that are often overlooked.

“LED lighting is becoming an accessibility issue, not just [for] me but [for] a lot of neurodivergent people,” she said.

McCoy said that flickering LED lights can be harmful to people with damaged nervous systems, and she herself must consider whether she can enter a public facility that uses LED lighting. She said it’s going to take more widespread community action to address this need.

“A simple alternate choice [to LED lights] could relieve a lot of pain for a group of people who are already pretty isolated to begin with,” McCoy said.

Whatcom County councilmember Kathy Kershner helped pass the Whatcom County ADA Transition Plan. She said that both her past career experience providing direct support for people with developmental disabilities as well as her personal relationship with her mother, who has multiple sclerosis and operates a wheelchair, help to inform her decisions on the council.

“I really have a much more personal experience with the kinds of accommodations that are needed in that respect,” Kershner said.

Kershner said once the changes in the transition plan are made, the quality of life for people with disabilities in Whatcom County will improve tremendously.

“A disability shouldn’t prevent you from being a full participant in your community,” she said.

Ultimately, the transition plan goes beyond peoples’ immediate needs and assesses their role in the community, Kershner said.

“[It’s about] recognizing community inclusion, respect, the status of people and people’s choice,” Kershner said. “Their ability to choose to be involved or not — that’s all part of it as well.” 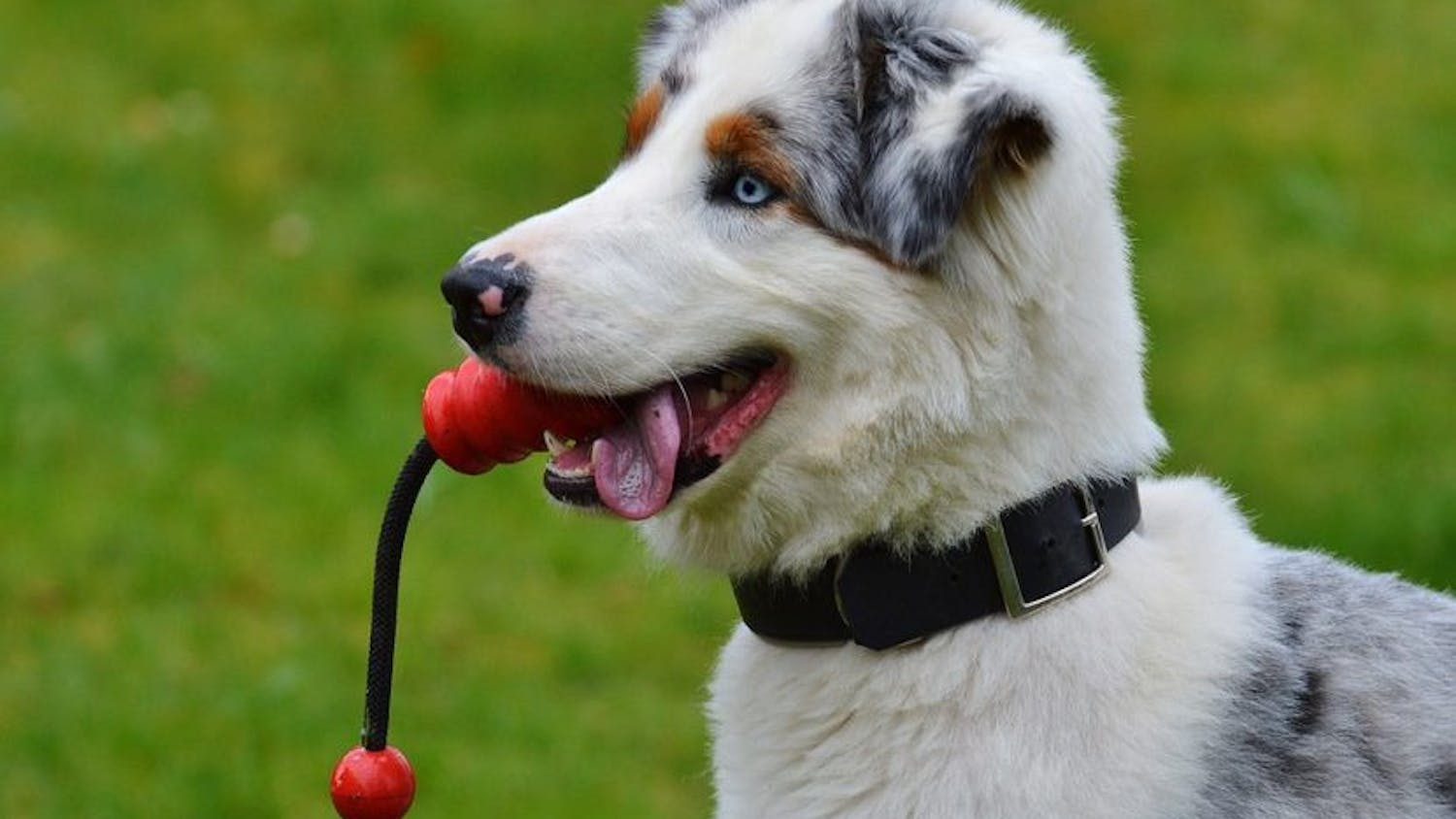 Renting with emotional support animals: What to know and who can help 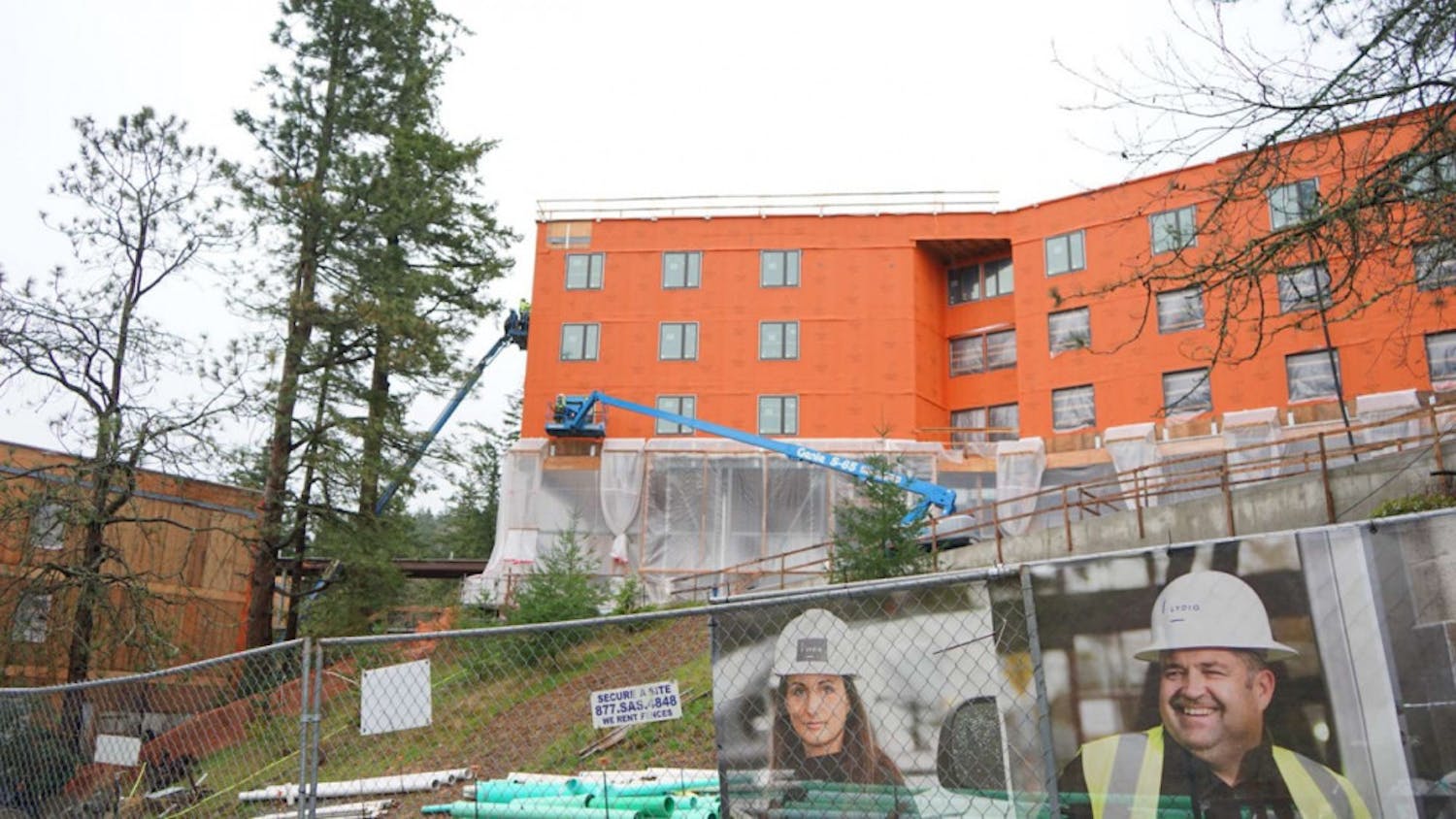 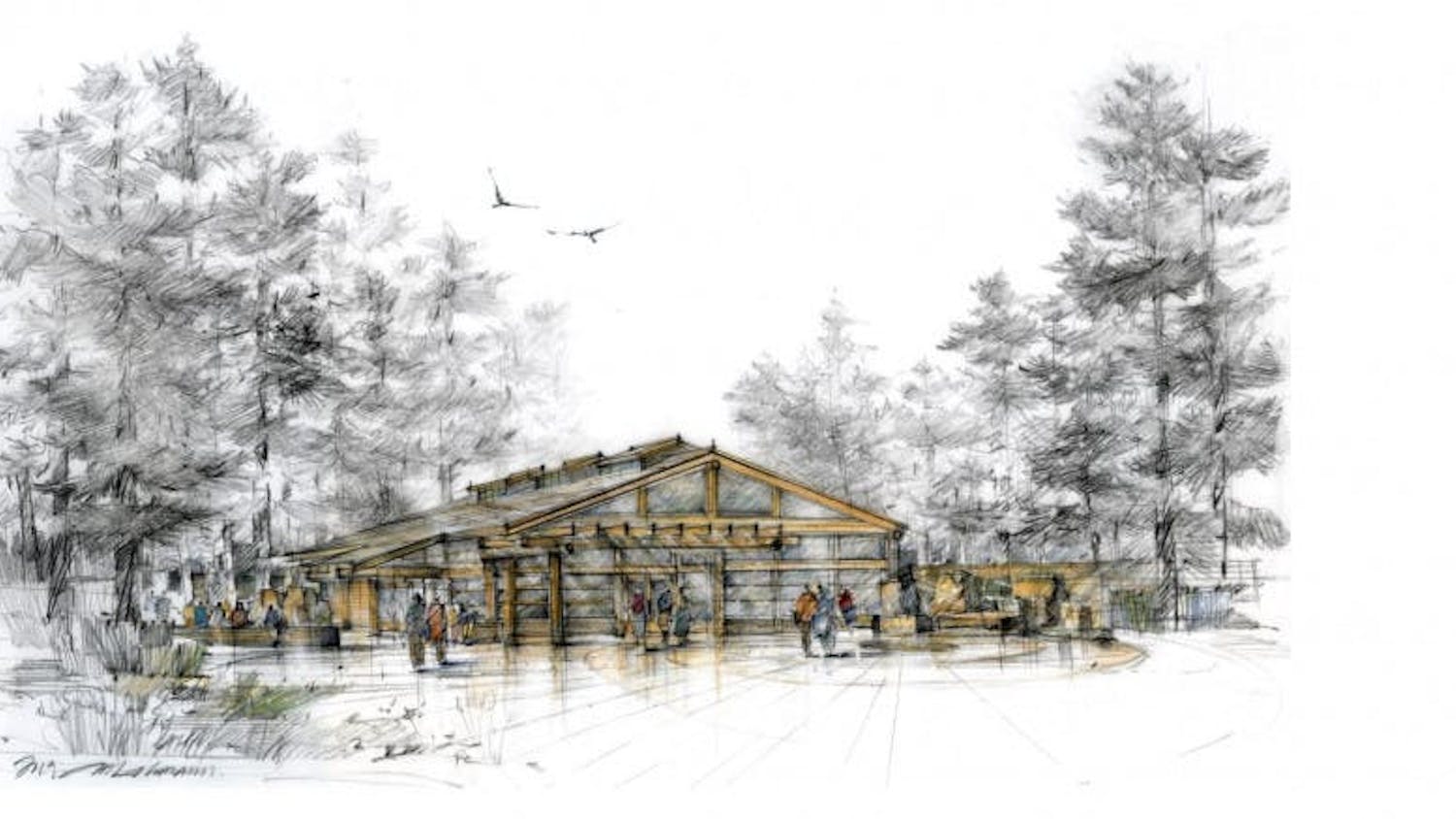