The task force, a committee that reviewed over the 2020-21 academic year the history and cultural significance of Western’s buildings universally, also recommended other name changes, however some members dissented from those recommendations.

“While the historians’ assessments differed in multiple ways, their work pointed to three common themes,” according to the task force’s report. “Huxley’s views about natural racial and gender inequalities, the role of these hierarchical views in the application of Darwin’s theory of evolution to humans, and the development of scientific racism more generally.”

Detailed statements and quotes from Huxley’s writing are available in the same June 14 report submitted by the task force. In early May, Steve Hollenhorst, the dean of the College of the Environment and the director of the college’s Institute of Environmental Toxicology & Chemistry, co-authored an op-ed in The Seattle Times defending and contextualizing Huxley’s scientific record.

“It is important to note that despite some people’s efforts to contextualize the above essay, Huxley repeated the same sentiment about a ‘hierarchy of race’ and about Black people elsewhere in his work,” according to the statement.

The statement also cited Huxley’s essay responding to the end of the U.S. Civil War, ‘Emancipation — Black and White,’ where Huxley wrote, “Master will benefit by freedom, more than the freed-man.”

Additionally, the statement included that Huxley contributed to upholding values that made education less inclusive.

“His words harm Black, Indigenous and other students of color at our institution, especially as coming from an individual given the honor of representing one of Western’s Colleges,” according to the task force report.

The majority of the task force also recommended the removal of Edward T. Mathes and William Wade Haggard from their respective halls as well as the name “Viking” from Viking Union.

“We have been guided by the University’s commitment ‘to maintaining a welcoming and inclusive campus environment for all members of the Western community,’” the task force wrote to Randhawa and the Board in the report.

Western is not the only institution reexamining how affiliated names reflect social values. Bellingham High School recently changed its mascot for similar reasons, and Cleveland’s Major League Baseball team announced Friday, July 23 it would be changing its name.

The task force considered approximately 50 responses from an online feedback form and a report on building names by Western Libraries Heritage Resources. They requested further reports on the origin and naming of Huxley College and other building namesakes.

On June 26, 2020, leaders of Western’s Black Student Organization demanded Western administration and the Associated Students to rename the College of the Environment and other campus buildings after historical Black figures.

The task force considered “the harm caused by retaining the name” and “the potential harms of renaming” as well as “relevant factors” before deciding to recommend removing the names. They also considered “the behavior of the honoree in terms of creating a significant negative impact on the core mission of the University and its teaching and learning environment,” according to the June 14 report.

“Given the urgency of questions about name changes on our campus, the Task Force urges the Board of Trustees to expedite review of this report and establish a timeline for substantive action on these issues,” the task force wrote.

These reports and more are available on the university website.

“Members of the Board of Trustees and I look forward to a thorough evaluation of the recommendations of the task force,” Randhawa said in a July 27 email to Western community members. “We expect to make a decision during the 2021-22 academic year.”

Brooklyn Castellani-Kelsay (they/she) is a second year Interdisciplinary student and newly minted reporter at The Front. Their work focuses mainly on community issues in Bellingham and Whatcom County. In her spare time they enjoy the outdoors, gardening, music, soccer, and baseball. They can be reached at brooklyncastellani.thefront@gmail.com or castela3@wwu.edu 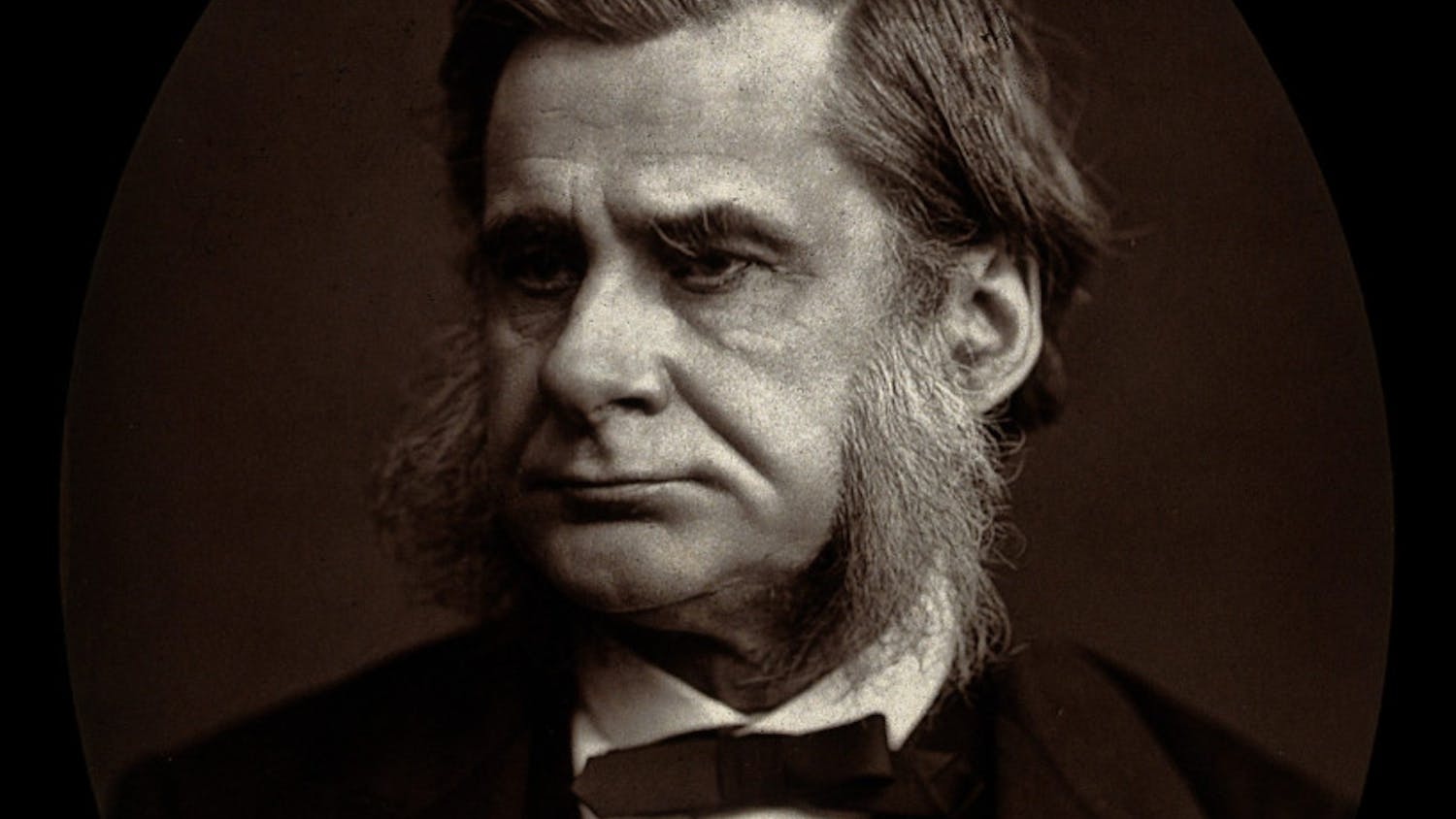