Students, a tattoo artist and a historian talk about the importance of tattoos

Western Washington University may be known for being a statue park and having an art gallery, but tattoos are just as important to Western’s art scene. Students often use tattoos as a form of expression or artwork on their bodies.

“I definitely think that people in Bellingham seem more open to tattoos,” second-year student Alyssa Adams said. “In South Dakota and some of the other places I've lived in, it's not necessarily frowned upon or anything like that, it’s just not something that people are as passionate about.”

For many students at Western, tattoos often hold a connection to a major event that has happened in their life or to something they hold near and dear.

From the perspective of a tattoo artist, tattoos with meaning are more rewarding to work on.

“I really enjoy doing the ones that do have meaning,” Bellingham-based tattoo artist Anna Gnagy said. “I just feel like usually there's a lot more detail involved and it's really personal. The client is involved really heavily too.”

Second-year student Erica Bandy said that her tattoo did not originally have meaning, but after having a major surgery it did.

“I had surgery on my leg a few years back and after I had surgery I developed body dissociations,” Bandy said. “I felt very disconnected to my body, specifically my leg. So I assigned that part of my life to this tattoo because her torso is separated from her legs.”

On the other hand, Adams said that her tattoo is just meant to represent one of her favorite songs.

“[The tattoo] is inspired by one of my favorite songs, ‘Ladylike / WHATTA BITCH’,” Adams said. “I actually misheard the lyrics at first, but I really liked the song and liked those lyrics.”

Some tattoos have no meaning at all. People might just find the design to be intriguing.

Throughout history and even in recent decades, tattoos have taken on different purposes. While some designs are trendy and cool right now, that might change.

Associate history professor Josh Cerretti gave an example of this when talking about tattoos that were popular in the 1990s.

“If we think about ‘tribal tattooing’ let's put quotes around that because it doesn't actually relate to any actual real tribe,” Cerretti said. “It's kind of an appropriated American take off of Maori style tattooing from out a row in New Zealand. This style really rapidly became really popular in the United States in the 90s and is now a little passé.”

It’s important that people are respectful of the cultures and beliefs of others when they get tattoos. Something that may have been okay a decade ago could be considered offensive today.

“I think the world of tattooing, just like any institution worth its salt right now, is having some reflection about white supremacy and misogyny within the subculture, within the world, within their institutions,” Cerretti said.

Despite the issues within the tattoo world, many students are still passionate about the art form.

“A couple of my roommates have tattoos and we talk about it all the time,” Bandy said. “[Tattoos] are super normalized because it's awesome up here.” 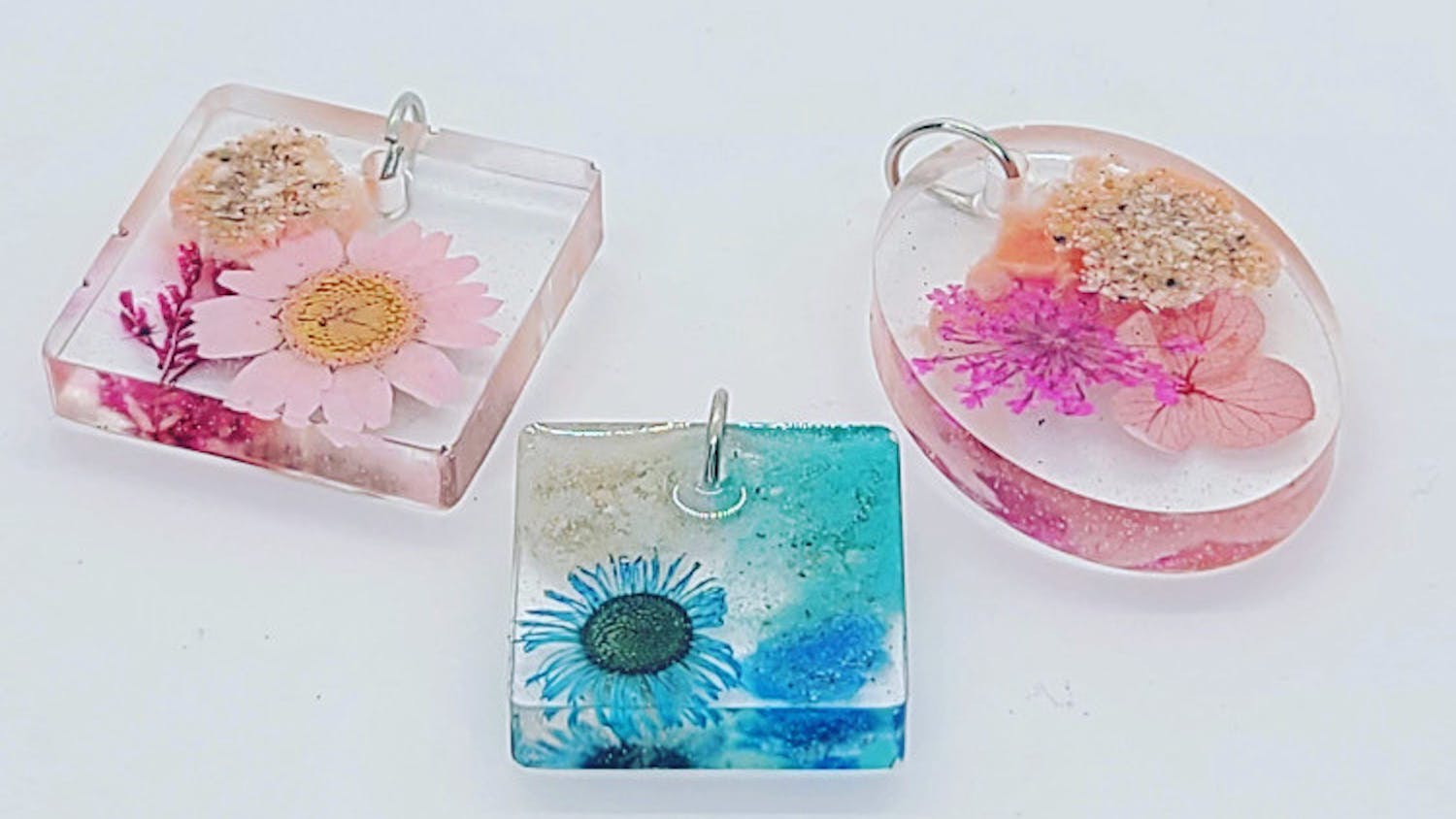 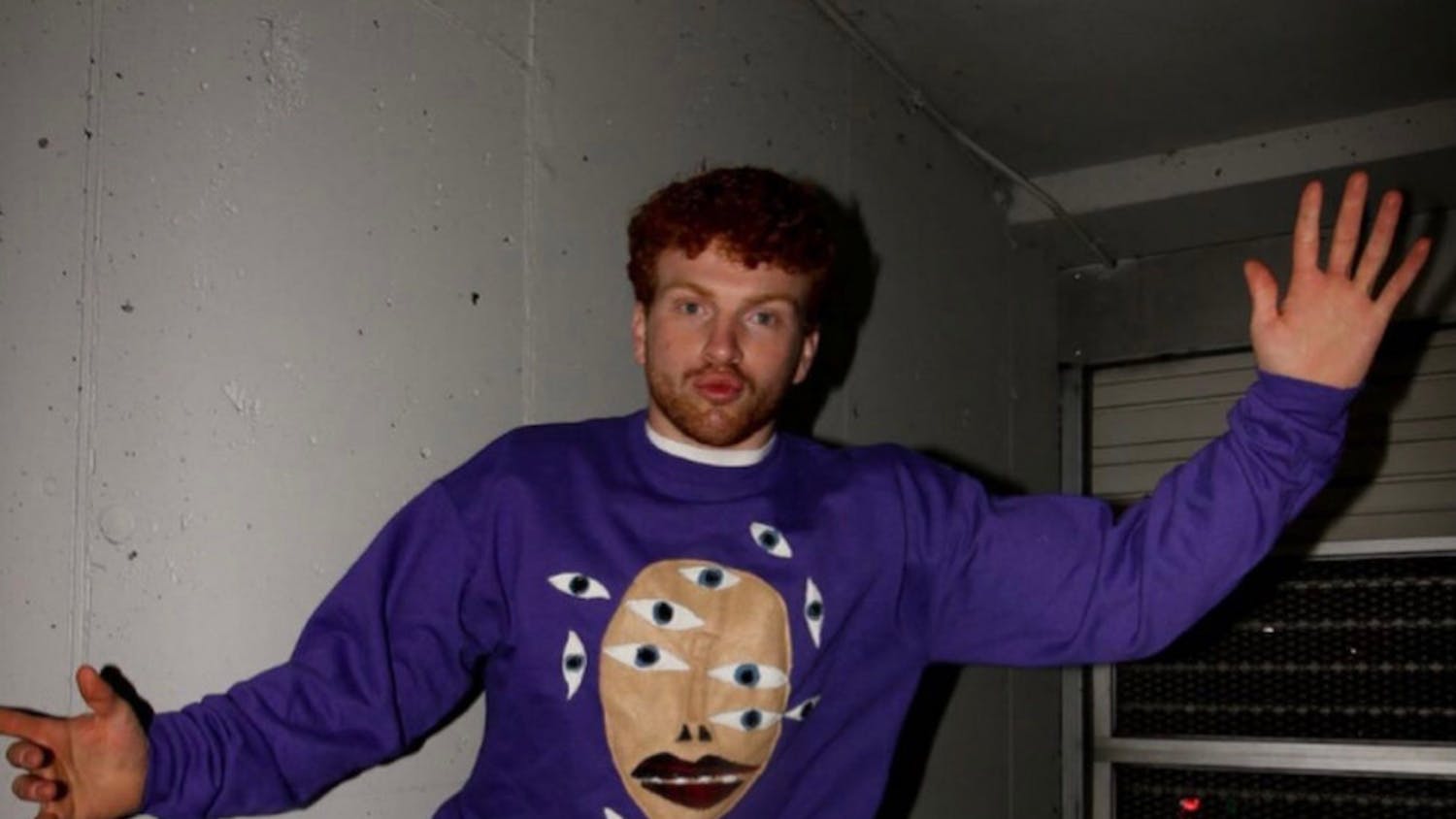 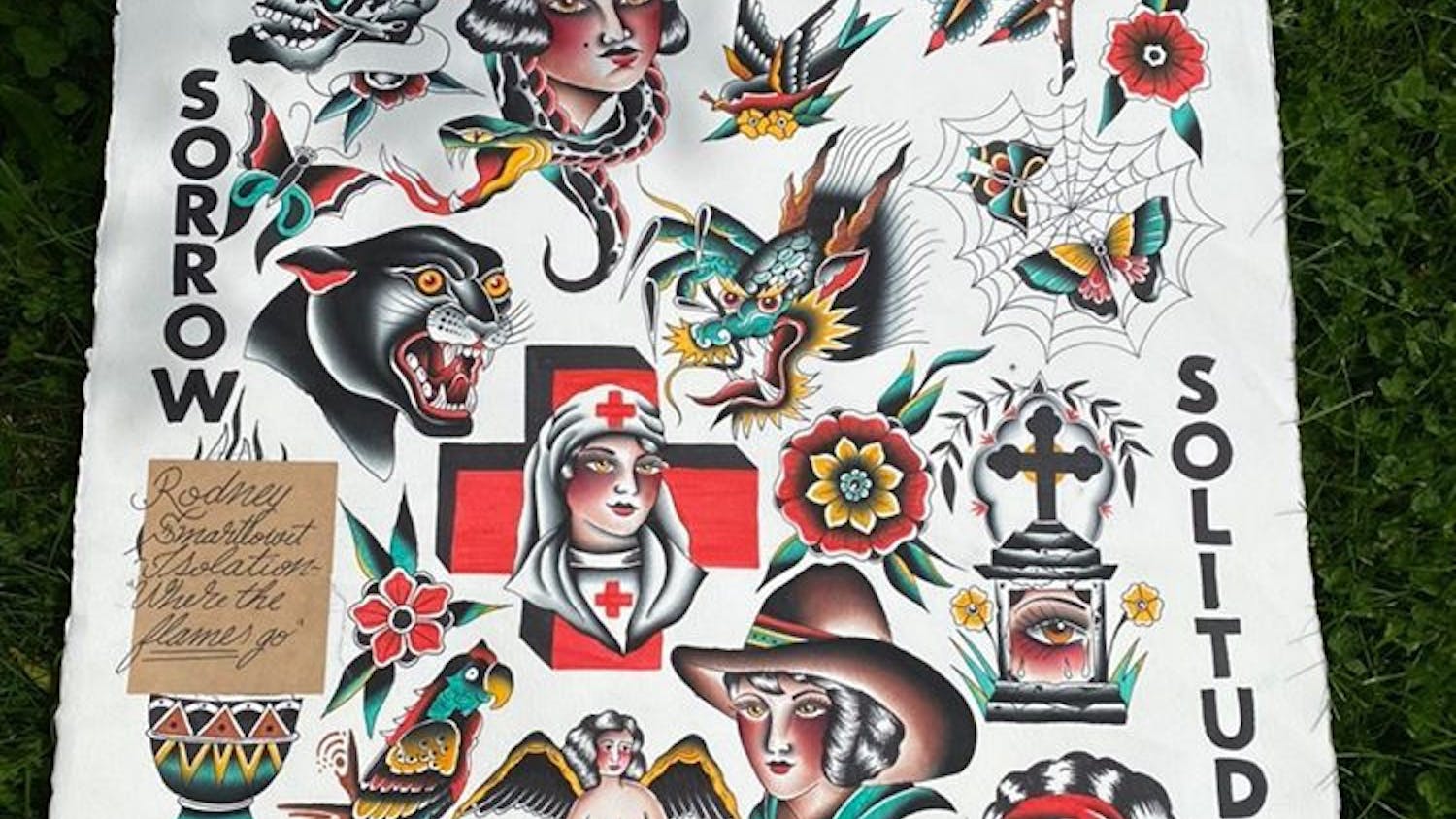 We should be supporting tattoo artists during the pandemic