Western Washington University's Oceanic Student Association celebrated Pacific Islanders and their heritage throughout the month of May and they are continuing to grow with the goal of strengthening Pacific Islander voices.

Gordon Tupulua is a second-year, studying at Fairhaven and is currently focusing his own concentration on the experience of Pacific Islanders within the United States and how queer identies influence and intersect with this experience.

Tupulua, a member of Western’s Oceanic Student Association, said this month has allowed him to connect with other Pacific Islander students within workshops.

Tupulua said the space has allowed him to engage in conversations about whether or not Pacific Islanders being grouped with Asian Americans has their best interest at mind.

“The two groups that are put together are not exactly similar,” Tupulua said. “I am happy that there is a little bit of representation for Pacific Islanders, but at the same time, this month being shared with Asian Americans and Pacific Islanders doesn’t exactly do justice to both communities.”

Tupulua said he is happy to see the celebration of heritage, however he is still skeptical about not being fully recognized.

“I personally feel like we are often erased from the conversation,” Tupulua said.

Tupulua said that being a part of OSA and joining the workshops that have been going on throughout the month of May has been rejuvenating.

“I rarely get into spaces where it is only Pacific Islanders. There isn’t a whole lot of us at Western,” Tupulua said.

Western’s Office of Institutional Effectiveness recorded in their factbook that as of this spring Pacific Islander students make up only .4% of the total undergraduate student body.

“The representation and the community are things I have not experienced a whole lot of at Western, [it] is something I have taken in every single moment that I have been in those spaces throughout the quarter. I’ve loved it, I’ve absolutely loved it,” Tupulua said.

Tupulua doesn’t deny the importance of his studies but said he has never felt represented in his education, let alone at Western. It is important for students to see representation not only in their peers and counselors, but also in their faculty and staff, he said.

Dichela Uek is an OSA board member and said that in some ways OSA is just beginning to get off the ground as a Western student association.

OSA’s goals were oriented around becoming larger, but the one-on-one connections that have happened within the pandemic have refocused their goals to outreach and relationship.

“We have realized that we really want to have a safe space where we can have these kinds of hard conversations surrounding identity,” Uek said. “I know a lot of the time, it can be difficult within bigger clubs to have these.”

Uek said that the transition from in-person meetings and using a physical space to virtual connection and Zoom was difficult at first.

“The one thing I loved about our club is the ability to share that unique space and Zoom most definitely was the hardest thing to transition because of the way the social aspect was stripped away,” Uek said.

In the future, Uek said that OSA hopes to collaborate with other colleges’ Pacific Islander groups, such as the one at the University of Washington.

OSA is also interested in starting their connection with students as early as high school, implementing community and support before students even make the decision to attend Western.

Uek said that in her first year at Western she didn’t know where to find community and it wasn’t until almost the end of her first year that she found connection and relief in OSA. Because of this experience, she said that she hopes new Pacific Islander students can start at Western and already know they are supported.

Valerie Ooka Pang is a teacher educator at San Diego State University and has spent a large majority of her career working with Asian American children. Pang worked on history textbooks and has been a consultant on Mr. Roger’s Neighborhood.

Pang said her focus has been on diversity studies and curriculum development as she hopes to see children experience more equitable education starting early and leading to higher education.

“Asian American and Pacific Islanders are not one homogenous group. We come from over 50 different ethnic groups. We have all kinds of different immigration histories, we have different languages and values,” Pang said.

Pang said the model minority is a myth that is used to argue that racism in education does not exist and that everyone can live the American dream. She said that this is harmful because it uses one group’s success against others and often makes it so Asian American and Pacific Islander students are overlooked and ignored.

Pang urges teachers to be attentive to their students, engaging with them as individuals outside of stereotypes and generalizations.

“Teachers are not giving the feedback that students need to do well in school and that's not equity,” Pang said.

Pang also said that stereotypes have limited the professions young Asian Americans and Pacific Islanders see themselves in.

Pang said that she once sat next to a chemist on a plane who worked for the candy company, Mars Incorporated. It made her realize the abundance of creative opportunities anyone can pursue and the freedom of choice outside of stereotypes is what she wishes for Asian American and Pacific Islanders.

Meilani Wilson is the budget authority for OSA and a third-year student studying special education and early childhood development and she too said stereotypes negatively affect Pacific Islander students in their education.

“There is this stereotype with Pacific Islanders that we only get to college on scholarships, but we can do it on our own and we can get here not only by being good at a sport but by our smarts,” Wilson said.

Wilson said that due to familial and societal pressures, many Pacific Islander young adults are not encouraged to pursue a higher education.

Wilson said that one way to encourage Pacific Islanders to pursue leadership positions is through representation.

Pacific Islander studies should be taught by someone who is a part of the culture and community.

“It is important to have the opportunity to learn from people who are Pacific Islander and learn more not only about our history but also about the big issues we have in our history like colonization, poverty, the stereotypes we carry and mental health,” Wilson said.

Brianna Poulosis a fourth-year News and Editorial Journalism major and a reporter for The Front. She enjoys exploring art, community, and events in her writing and has also written for Klipsun and Whatcom Community College’s publication, The Horizon. When she is not reporting, Brianna spends her time painting, watching movies and baking. She can be contacted atbriannapoulos.thefront@gmail.com. 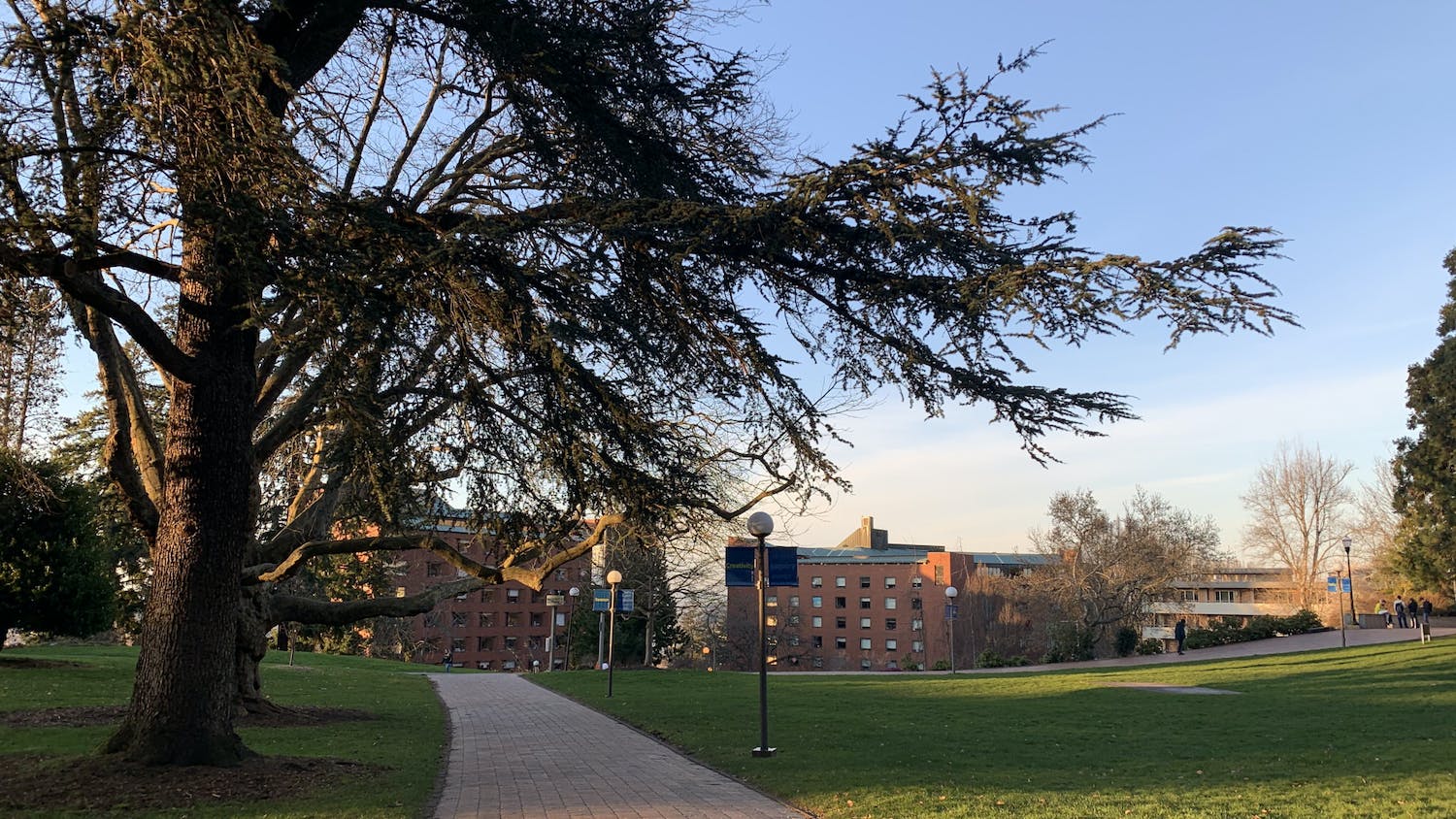