Viking Men’s golfers compete at the Division II Regionals and take eighth overall at the event, qualifying for the national tournament

The cutoff for the top four teams was 18-over-par and the Vikings finished 29-over-par after the final day of competition.

“Today was definitely not the way we wanted to end the season,” said Director of WWU Golf Luke Bennett. “We had a great opportunity today and we let it slip away.”

First-year golfer Drew Halili finished top 15 out of 86 participants at the regional tournament and led the Vikings with a consistent performance over all three days.

“I found that during this tournament, I had to put every ounce of focus into every shot that I had. As I look back at this tournament, all the variables were not in our favor to make an easy [final] day,” Halili said.

Halili has been performing for the Vikings all season and achieved second place at the conference tournament.

“At the end of that tournament, when I walked off the 18th green, I didn't know what place I was,” Halili said. “When I learned I was second place, I became really emotional.

Maintaining a balance of school, work and high-level varsity sports play is something every athlete deals with, and Halili is no exception.

“I had a lot of personal life issues that came up during that time and to go out to conferences,” Halili said. “[Representing] my school and my community lifted my spirit up. I believe this was a defining moment from this season and will stay with me forever.”

The Vikings also had second-year Jordan Lee and third-year Devin Andrews shoot 7-over-par for the tournament, which landed them in a tie for 26th overall.

The last two Western competitors were first-year Cody Oakes and third-year Brady Bonfilio. Bonfilio tied for 74th, while Oakes tied for 79th during the regional tournament.

The Vikings have been playing against top tier competition the entire season and many of these moments helped prepare them for the regional tournament.

“I think a defining moment of the season was the final round at the GNAC championship. We were down by 13 shots going into the last round and ended up falling short by only two shots,” Oakes said. “We fought hard and posted the lowest team round of the tournament.”

The Vikings end their season with this performance at the Division II regional tournament, but the Viking golf achievements this season will not go unnoticed. 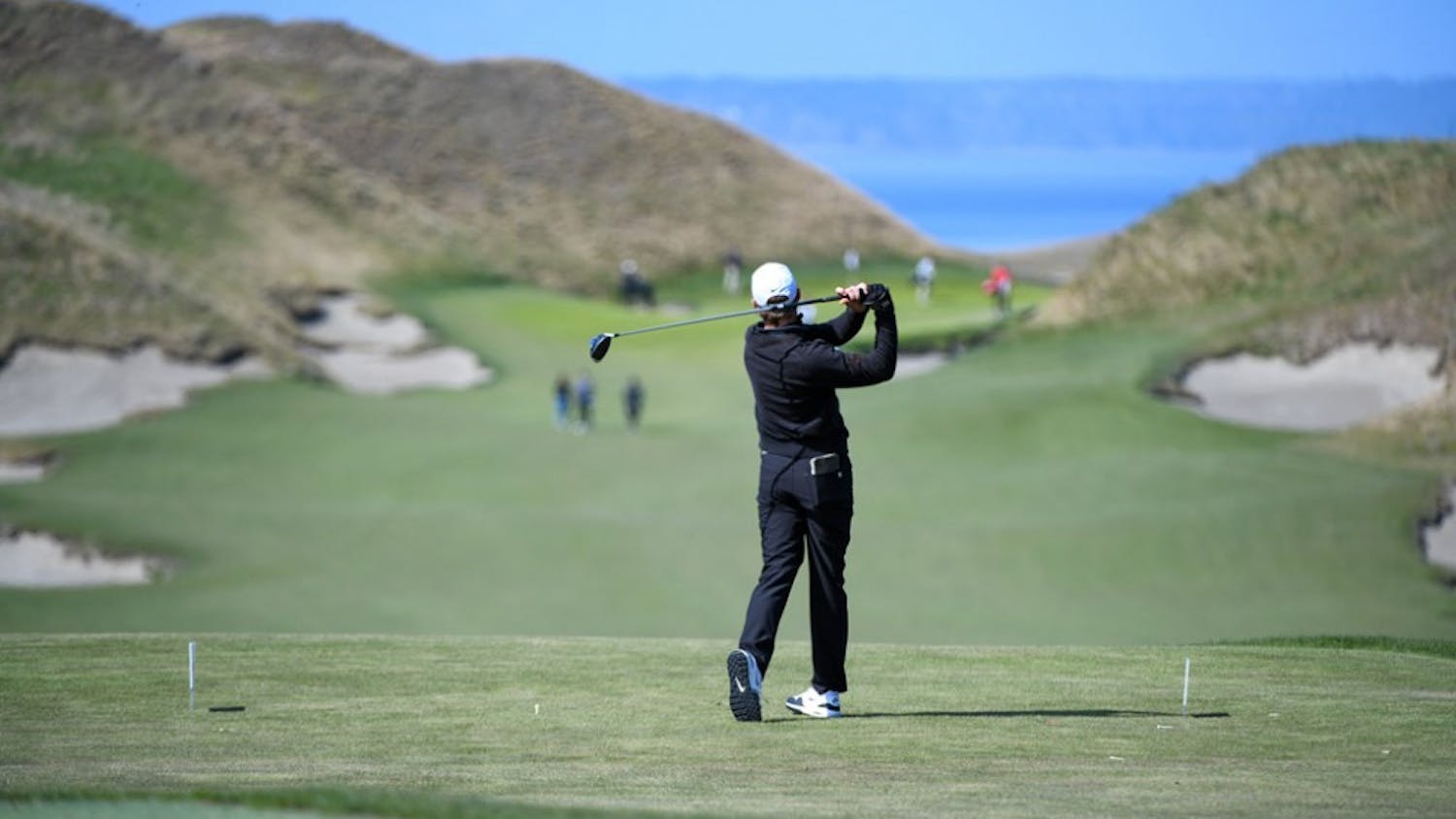