Over the past year, a proposal to rename Western’s College of the Environment has become the subject of fierce debate. The college is named after Thomas Henry Huxley, a 19th century British scientist whose views on race have led many to critically reexamine his legacy. Op-eds discussing the potential name change have been published in The Seattle Times, The Planet and The Front.

The WWU Legacy Review Task Force has been working to review Huxley’s legacy and the merits of a name change. The task force, which is made up of 10 members from the Western community, including faculty and students, will meet for the last time on Thursday, June 3, to finalize their recommendation. The recommendation will be presented to President Sabah Randhawa and the Board of Trustees.

Letters submitted to the task force as part of the input process have not yet been made public. The two letters below were sent to The Front by Steve Hollenhorst, professor and dean of Huxley College, and are being published by The Front unedited.

Proposed renaming of Huxley College of the Environment

We welcome the opportunity to comment on the proposed renaming of Huxley College of the Environment.

We are used to making allowances for people of the past, on the grounds that their behavior was conditioned by their time and place. For example, your own University, and the State that it serves, are named after a slave-owner. But Huxley, his detractors may be surprised to hear, requires no such forgiveness. Like most Englishmen, and most scientists, of his time, he believed in the racial superiority of Europeans, and this misguided perspective affected his anthropological studies. It did not, however, affect his progressive social outlook, and as the evidence submitted to the Task Force shows, he was deeply opposed to slavery and to all forms of unequal treatment and discrimination, argued in favor of equal treatment for women and against Spenserian  “Social Darwinism”, and campaigned vigorously on behalf of Abolition during the American Civil War.

The attack on Huxley has deep roots, and is part of a wider creationist strategy to discredit evolution science. For this reason, the case has attracted attention from as far away as Scotland and New Zealand. The creationist connection accounts for the presence, among critics of Huxley cited in support of renaming, of the creationist Discovery Institute, and of Jerry Bergman, associated with Creation Ministries International, among other suspect sources. Ironically in this context, Bergman once wrote for support to the National Association for the Advancement of White People (http://www.talkorigins.org/faqs/bergman-and-racism.html#NAAWP).

However, despite these tainted connections, current discussion of renaming at Western Washington is part of a praiseworthy worldwide process of re-evaluation, and student involvement in this is to be commended. It may therefore be helpful to display prominently in the Huxley Building a brief summary of his achievements, including his campaigning against slavery, and on behalf of equal treatment for women, in which he was far ahead of his time.

And 13 scientists and science historians from around the world

I write on behalf of the National Center for Science Education, a non-profit organization affiliated with  the American Association for the Advancement of Science and the National Science Teachers  Association that works to promote and defend the integrity of science education.

NCSE applauds Western Washington University’s thoughtful and considered approach to studying the  question of the naming of its Huxley College and appreciates the invitation to the public to offer input.

On the basis of its extensive experience and expertise with organizing opposition to pseudoscientific  attacks on science education, particularly evolution and climate change, NCSE wishes to emphasize  the importance of attending only to reliable and objective scholarship in considering Thomas Henry  Huxley’s significance.

Because Huxley was so important in the history of science, his beliefs and actions have often been  misrepresented, taken out of context, or exaggerated by ideologues with axes to grind. Unfortunately,  especially in the era of the Internet, it is easy for well-intentioned but ill-informed readers to be misled  by the writings of such ideologues.

In particular, Laura Wagner’s “Why is TH Huxley Problematic?” (to be found on the Research and  Resources section of the Legacy Review Task Force material) cites the following problematic  resources:

∙ “Richard Owen and Charles Darwin on Race: A study in contrast,” a blog post that appeared on  a website styling itself Evolution News & Science Today. That website is operated by the  Discovery Institute’s Center for Science and Culture, the de facto institutional home of  “intelligent design,” the latest incarnation of creationism.

∙ “T. H. Huxley’s Hideous Revolution in Science,” an essay that appeared in Executive Intelligence  Review, a newsletter published by the political movement founded by Lyndon LaRouche,  infamous for, among other things, denying the harmful effects on the environment of DDT,  chlorofluorocarbons, and greenhouse gases.

∙ The Darwin Effect, a book published by a creationist publisher and written by a young-earth  creationist who himself, in 1985, complained that he was the victim of reverse discrimination in  a letter to the newsletter of David Duke’s National Association for the Advancement of White  People (see http://www.talkorigins.org/faqs/bergman-and-racism.html).

To be sure, the fact that the authors of these problematic resources have scientifically indefensible  views and a record of promoting them through assassinating the characters of their opponents does  not, of itself, show that their specific claims about Huxley are mistaken. But it strongly suggests that

To be sure, the fact that the authors of these problematic resources have scientifically indefensible  views and a record of promoting them through assassinating the characters of their opponents  does not, of itself, show that their specific claims about Huxley are mistaken. But it strongly  suggests that they are not worth taking seriously.

Instead, what ought to be taken seriously are the views of qualified scholars, and it is laudable that  the Legacy Review Task Force solicited observations about Huxley’s significance from such  scholars as White, Lyons, Reidy, and Rupke. These observations do not of themselves settle the  question of the naming of Huxley College, but they, and similarly reliable and objective scholarship,  rather than ideologically motivated attacks on Huxley, should be at the basis of any decision.

NCSE would be happy to discuss the provenance of the problematic resources with you further if  needed. In any case, we hope that the Legacy Review Task Force arrives at a satisfactory resolution  to the question it faces. 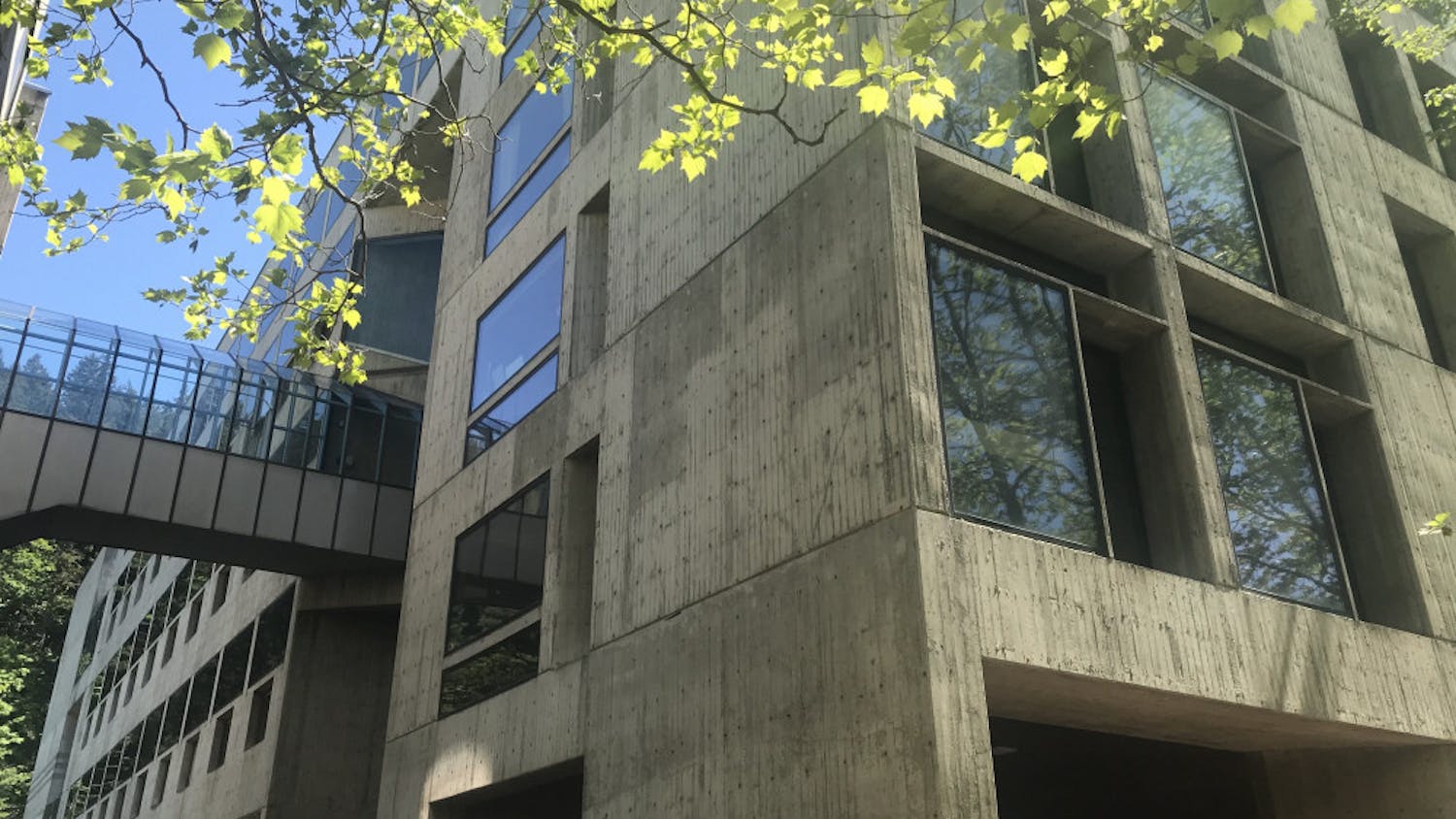