Everything you need to know if the Big 9.0 earthquake or other large quakes shake Bellingham

Tons of information exists about earthquake preparedness, from the general cover and hold and standing under door frames to recommendations for survival gear. This is information for students, faculty and staff at Western Washington University about the risk of earthquakes and what to do when they strike.

Washington state is ripe for earthquake disaster, with a subduction zone along the Pacific Coast, where one tectonic plate is slipping under the other, according to John Gargett, deputy director of the Whatcom County Division of Emergency Management.

The large quake that occurs at this subduction zone every 300 years is expected to be a 9.0 magnitude at the epicenter on the Richter Scale, Gargett said. Earthquakes this strong can “completely destroy communities near the epicenter,” according to Michigan Tech.

Since the Cascadia Subduction Zone, where this quake is expected to occur, is about 100 miles to the west of Bellingham, it is unlikely to do nearly as much damage to Bellingham and the surrounding area as the Boulder Creek fault near Maple Falls in Northeast Whatcom County, which consistently has quakes that are around 6.8 on the Richter scale, according to Gargett. Earthquakes at this strength can cause significant damage in populated areas such as cities, according to Michigan Tech.

Claire Schimmack is a second-year Spanish major at Western who grew up in Anchorage, Alaska where there are many large earthquakes. She said that students are not prepared for an earthquake, particularly if one were to occur during class time in a full lecture hall, such as Arntzen 100.

“What are people going to do, it’s just going to be like people running around like chickens with their heads cut off,” Schimmack said. “I think they’ll just be very chaotic.”

Gargett said that earthquake preparedness should become ingrained in the culture of regions within Washington state in daily life.

“We live in a hazardous world,” Gargett said. “One thing I’m always asking myself is ‘What would I do if this were happening now?’”

What You Can Do:

Western has an Emergency Preparedness video, posted on the university’s Safety and Emergency Information webpage, according to Paul Cocke, Western’s director of University Communications. Emergency Response guides are in every classroom, residence hall and conference room on campus with evacuation plans posted in each building, according to Cocke.

Educating oneself about what to do in a disaster and having supplies readily available “lowers the fear” that is a first instinct for many people during disasters such as quakes, Gargett said.

Skills such as first aid are important to know, Gargett said. Networking for other people that know those skills, in the dorms or in one's neighborhood, can be helpful in the event of a disaster in case they know basic survival skills, according to Gargett.

The State of Washington has an early warning system for earthquakes called ShakeAlert, which anyone in Washington can get on their phones as long as alerts are enabled in settings, Cocke said.

Western also has a text and email alert system that students can set up by putting their contact information in Web4u, according to the Emergency Response video.

According to Gargett, self-protection should be a priority in any disaster because it lightens the load for search and rescue teams.

Schimmack said that the most important step is to find any nearby furniture to get under and hold on.

Schimmack also recommends standing under door frames, which are the most structurally sound parts of building interiors. All buildings on campus built after the early 1970s are designed to meet the strictest international building standards for earthquakes, Gargett said. Old buildings are gradually being renovated to meet these standards as funding is available, Cocke said.

If there is no furniture and if there aren’t enough doorframes, Schimmack recommended getting down and protecting your neck with your arms because that is one of the human body’s most vulnerable spots, Schimmack said.

After a quake, it is important to have a place to meet classmates, colleagues, friends and family to let each other know you’re okay, Gargett said.

Gargett recommended setting up rendezvous points around town, near the home of a friend or loved one, or other landmarks so that people can find each other easier after a quake and get an idea of who needs help.

This is especially important since local calls often don’t work during or after a major earthquake, Gargett said.

4. Be Prepared to Survive on Your Own for a While

Gargett’s rule of thumb is to always have enough supplies to last up to two weeks. This includes food, water and medications.

According to Gargett, medications are especially important because food and water can often be found elsewhere, but life-saving substances like insulin for people with diabetes often cannot be.

Up in Alaska, Schimmack and her family are ahead of the game for having survival kits.

“My family always has just like a survival kit sort of thing, so just like a flashlight, some water, some food and some money,” she said. “I think that’s always just a good thing to keep in the house in any sort of emergency, you know, it doesn’t even have to be an earthquake.”

According to Gargett, all of his survival tips apply to multiple disasters, such as the tsunami that is expected to accompany the Cascadia Subduction Zone quake.

“It doesn’t matter what the disaster is, there are things you just have to do to be emergency aware,” Gargett said.

Submission: Let's get prepared for the big earthquake 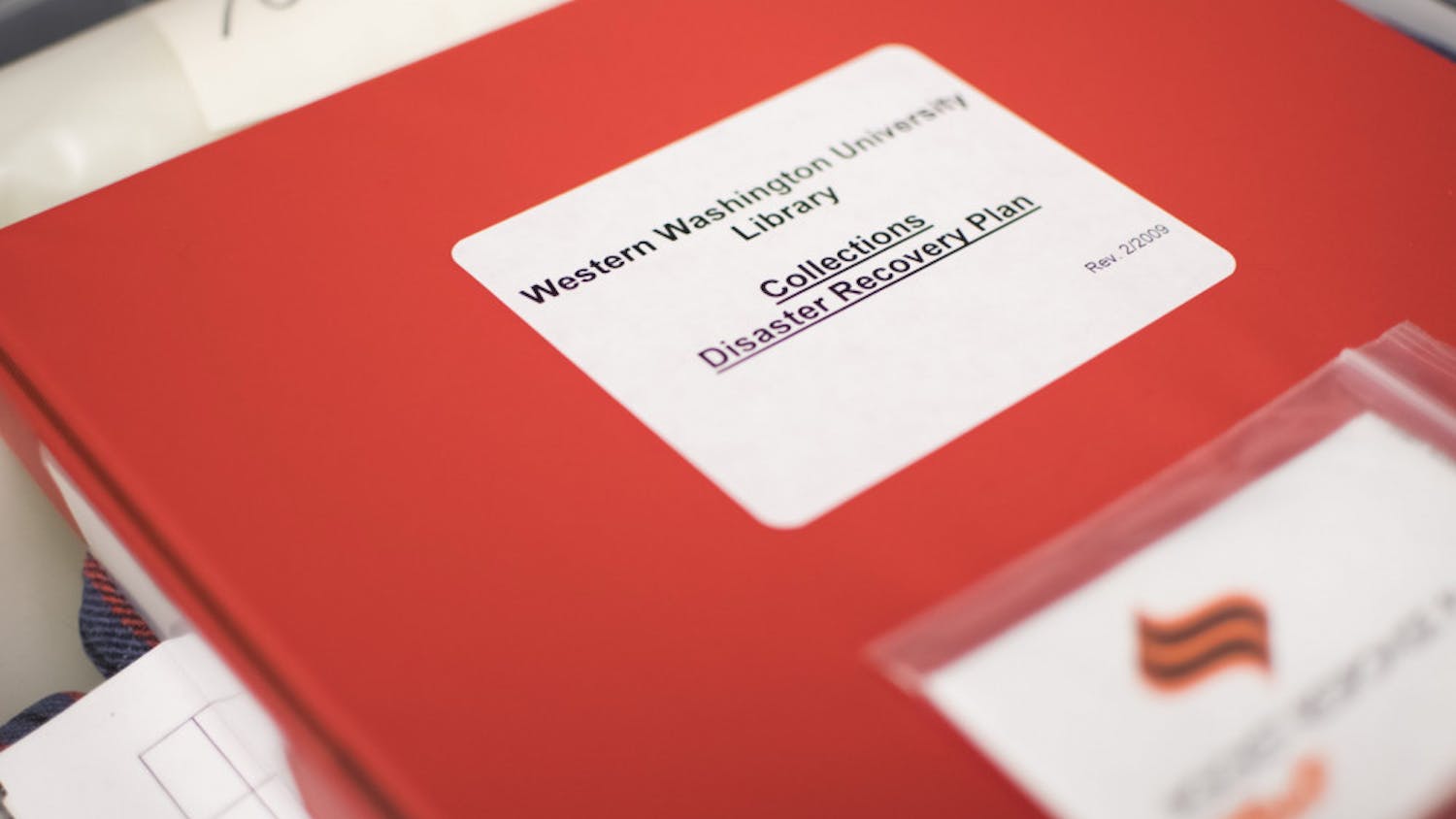 Is Western prepared for an earthquake?