The Vikings fall short against both of their competitors, Hawai’i Hilo and Central, at NCAA

After completing the regular season with a 23-12 record and winning the Great Northwest Athletic Conference championship, the team earned an automatic bid to the NCAA Division II West Regional.

This was the Vikings’ fifth time appearing at the NCAA DII Championships. The last time they appeared was in 2017.

“The future is bright for this program and it’s due to the culture that this team has created and how hard they fight for each other,” head coach Sheryl Gilmore said.

Out of six teams playing at West Regionals, Western was selected as the number four seed — a seed in athletics is a team in a tournament that is given a ranking and is “planted” in a bracket so the best teams don’t meet until the very end.

The Vikings competed against the number five seed, University of Hawai’i at Hilo, in the first game of the regionals.

The Hawai’i Hilo Vulcans were up first to bat. With the first hit, the Vulcans grounded the ball towards third base, but sophomore third baseman Brooke Fesenbek picked it up and threw it to first base where the Vulcans got their first out.

With one Vulcan already on first base, another was up to bat and hit a two-run home run out to left-center field in the top of the first inning, proving to be competitive from the start. This brought the score to 2-0 with the Vulcans ahead.

The bottom of the first and all of the second inning went scoreless for the Vikings.

At the top of the third, the Vulcans gained another point, bringing their score to 3-0, chasing senior starting pitcher Anna Kasner away from the game.

With Kasner out of the game, junior pitcher Kira Doan was in. Doan pitched five scoreless innings the rest of the game, striking out four.

The Vulcans’ starter let the Vikings get a hit in each inning, but they did not allow them to get on the board.

In the seventh inning, it was gearing up for the Vikings to have a potential game-tying run.

With Vikings on second and third base, junior shortstop Tatum Dow had the opportunity to fill up the bases and get a score for Western. After a few pitches, Dow grounded the ball towards second base. The Vulcans had trouble picking up the ball, but they were ultimately able to tag Dow out, ending the game.

The Hawai’i Hilo Vulcans won the opening game of the West Regionals, 3-0. Since the Vikings lost, their next match was an elimination game against the Central Washington University Wildcats at 5:30 p.m. that same day.

Since the Vikings had won 5-3 of the games against Central, they had an advantage going into the game.

Western was up to bat first. Although the first inning brought no points for the Vikings, the second inning was more eventful. With Vikings on first and second bases, junior left fielder Rylie Wales was up to bat. Wales hit the ball towards left-center field out of the park giving her a three-run home run, advancing the Vikings to 3-0.

“I wish you could see my face right now, I’m smiling ear-to-ear,” Wales said. “It’s not just the fact that I came back for my home run, it’s not about me, it’s about what I was able to do for my team.”

The Wildcats were able to send two players through home base during the bottom of the second inning, giving them two points, catching up to the Vikings, 3-2.

At the top of the third, sophomore defensive player Tori McDowell got a run batted in double which gave the Vikings a 4-2 lead. An RBI is a statistic that credits a batter for making a play that allows a run to be scored.

The Wildcats tied up with the Vikings in the bottom of the third after they hit a two-run home run to left-center field, 4-4.

Another Wildcat added a run-scoring single when the Vikings were unable to grasp the ball, slipping right through their mitts. This brought the Wildcats a point ahead of the Vikings, 5-4.

Once again, in the bottom of the third inning, the Wildcats gained another point, 6-4.

The Vikings were scoreless in the beginning of the fourth inning. The Wildcats were very successful when it was their turn to bat again, gaining three points in the bottom of the fourth, 9-4.

At the top of the sixth inning, Fesenbek hit the ball through second and third base, right past the Wildcats, which helped the Vikings get another point, 5-9.

The rest of the game went scoreless for both teams. After a long day of softball, the Wildcats were too tough for the Vikings to beat, 9-5.

“[I learned] resilience and being adaptive especially with [COVID-19] this year,” junior outfielder Lauren Lo said. “Not knowing the postseason that we were going to get, we were grateful for the opportunities that we [got] and appreciating the moment.”

Although it may not have been the ending that the Vikings wanted, these two games brought them to end their season with a 23-14 record.

“I’m just so thankful that we were able to compete in [the] postseason,” Kasner said. “It’s nice that the seniors, including myself, got that experience to end with.” 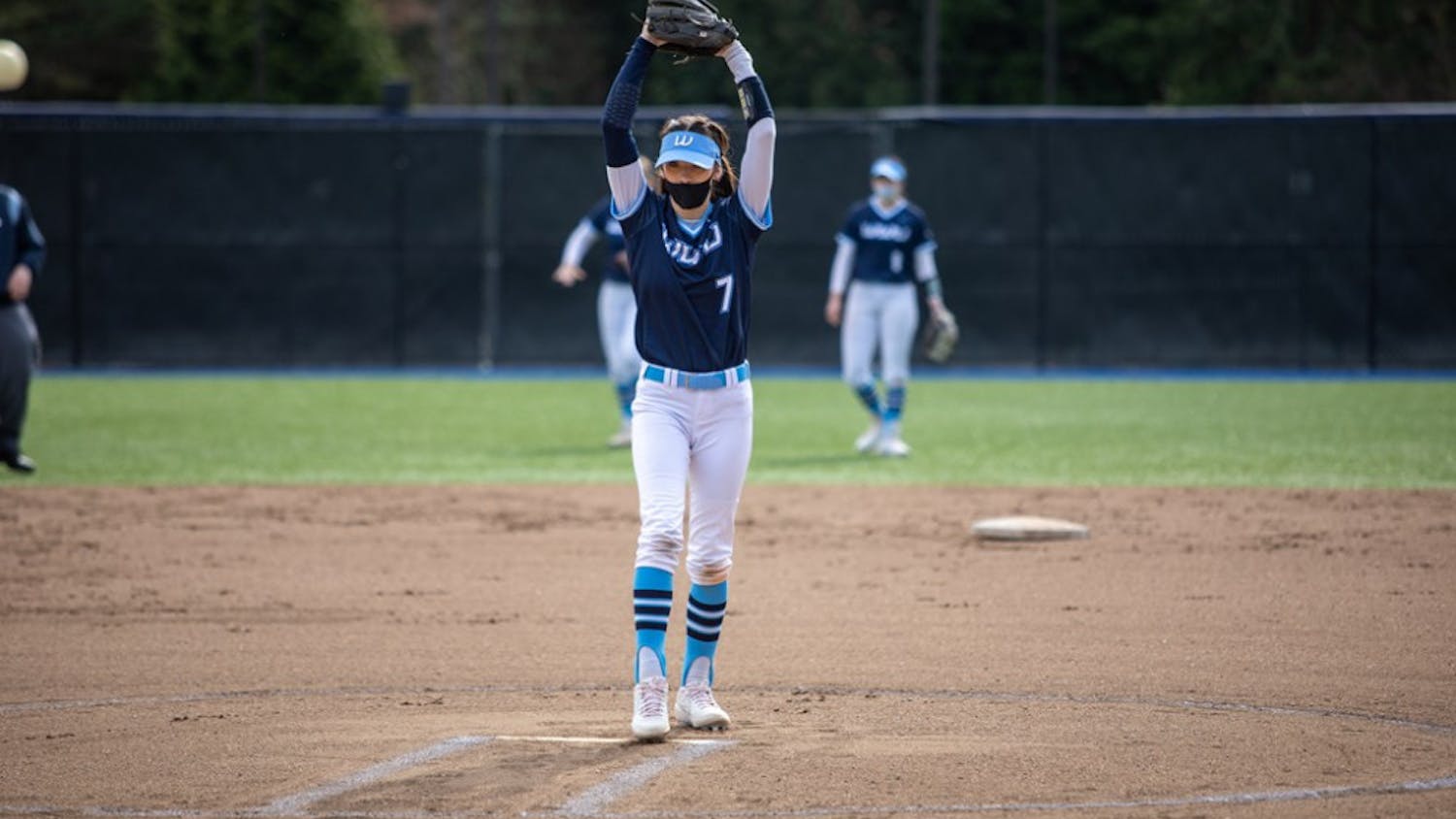