Plus, some words of advice from cooking YouTuber, Internet Shaquille

The first time Wren Grojean baked bread, it was tough, muddy and over-proofed. There were no air bubbles in it and it was far from edible.

Grojean, a first-year student at Western Washington University, looks up to their father, who loves cooking and always tries new things. He was their inspiration to start baking during quarantine, and for Grojean, the bread was a disappointment.

“After my first bread, I unfortunately threw a little bit of a fit, I was kind of upset with myself,” they said.

Remembering that their dad sometimes failed in his pursuit of creating new dishes, Grojean decided to try again and dived headfirst into the science during quarantine. After trial, error and experimentation, Grojean had staples: bread, ginger snaps, scones and croissants.

As quarantine continued, Grojean was producing more baked goods than their family could eat. They began giving food away to senior living folks in their neighborhood, who could not have their family visit due to COVID-19 restrictions. As word of mouth spread, Grojean was soon making food for dozens of people.

While Grojean spent time learning the science of baking, Dan Aimone, a Western graduate from the class of 2021, followed his passion for recipes, working through hundreds of dishes from Serious Eats, Bon Appetit and The New York Times Cooking.

Aimone knew that there was more to food than overcooked eggs with ketchup.

“Growing up we didn’t really eat well, because we couldn’t afford it,” Aimone said.

He said his parents had little interest in cooking and his eating habits suffered because of it. “I didn’t have an interest in food growing up because the food was always bad.”

Aimone’s first successful project was a double-layer birthday cake with buttercream frosting, which he made from scratch for a significant other’s birthday.

“There’s something about having people you care about cook you a homemade meal,” Aimone said. No one had ever made a cake from scratch for his significant other, so the cake was special for her, he said.

Victor Nevarez, also known as Internet Shaquille, runs a YouTube channel whose content focuses on sharing helpful cooking advice. His videos range from topics on “How to Stop Eating Half Your Money” to french-toasting leftover pizza and answering why your potatoes aren’t crispy enough.

Nevarez said that when you first learn how to cook, creativity will instill itself, and eventually you will develop an ability to express yourself through your food for whoever you decide to share that with.

For those who are learning how to cook, the comfort of the practice is that no one will know if you fail, he said. But, as you practice and gain resourcefulness through cooking, you allow yourself opportunities, such as cooking during Thanksgiving or throwing a dinner party.

For college students, Nevarez recommends shelf stable ingredients like chickpeas or pasta. Having a backup food available eliminates any excuse to go to a drive-through, he said.

“Since there are so few things that we really can be independent about in life, food is a really good contender for one of them,” he said.

When you buy consistently from restaurants or eat pre-made meals, you’re borrowing against your sense of resilience and short changing your independence by relying on a third party, Nevarez said.

“Ever since the phrase ‘treat yourself’ became a really popular line in the zeitgeist, it became a false equivalent that self care and needless spending are the same thing, when in reality setting yourself up for a lifetime of security and independence is a form of self care unto itself,” he said.

Nevarez doesn’t wish for someone to stop eating at restaurants or treating themselves if they truly love it, but he advises paying thoughtful attention to what improves your life.

“At some point you are going to feel rich. The longer you can be satisfied with a basic lifestyle, the more financially stable you will be,” he said. “Seeking that happiness independent of how much money you bring in is a really reliable way to find true happiness.”

A lifestyle of cutting costs is not a self-forced poverty, Nevarez said, rather, finding happiness with less extravagant spending habits.

“I can’t tell you what it means to overspend, but you can tell yourself when you wake up with a debt hangover,” he said.

The joy of cooking doesn’t just come with financial freedom, Nevarez said, but also an easier route towards healthy nutrition.

Mary Kay Gominger, public affairs director for the food and nutrition service at the United States Department of Agriculture, agrees.

“USDA research has shown that food away from home (FAFH) is found to have inferior nutritional quality to home-prepared meals, with the notable exception of school meals,” Gominger said via email.

The Dietary Guidelines for Americans is provided by the department of agriculture to promote healthy dietary habits, she said. The nutrition guide MyPlate is based on the 2020-25 dietary guidelines and can help individuals or families budget to meet their culinary needs.

The guidelines are designed to be adaptable instead of prescriptive, she said, so they can meet someone’s personal, cultural and traditional culinary needs, including whether they are eating at home or away from home. 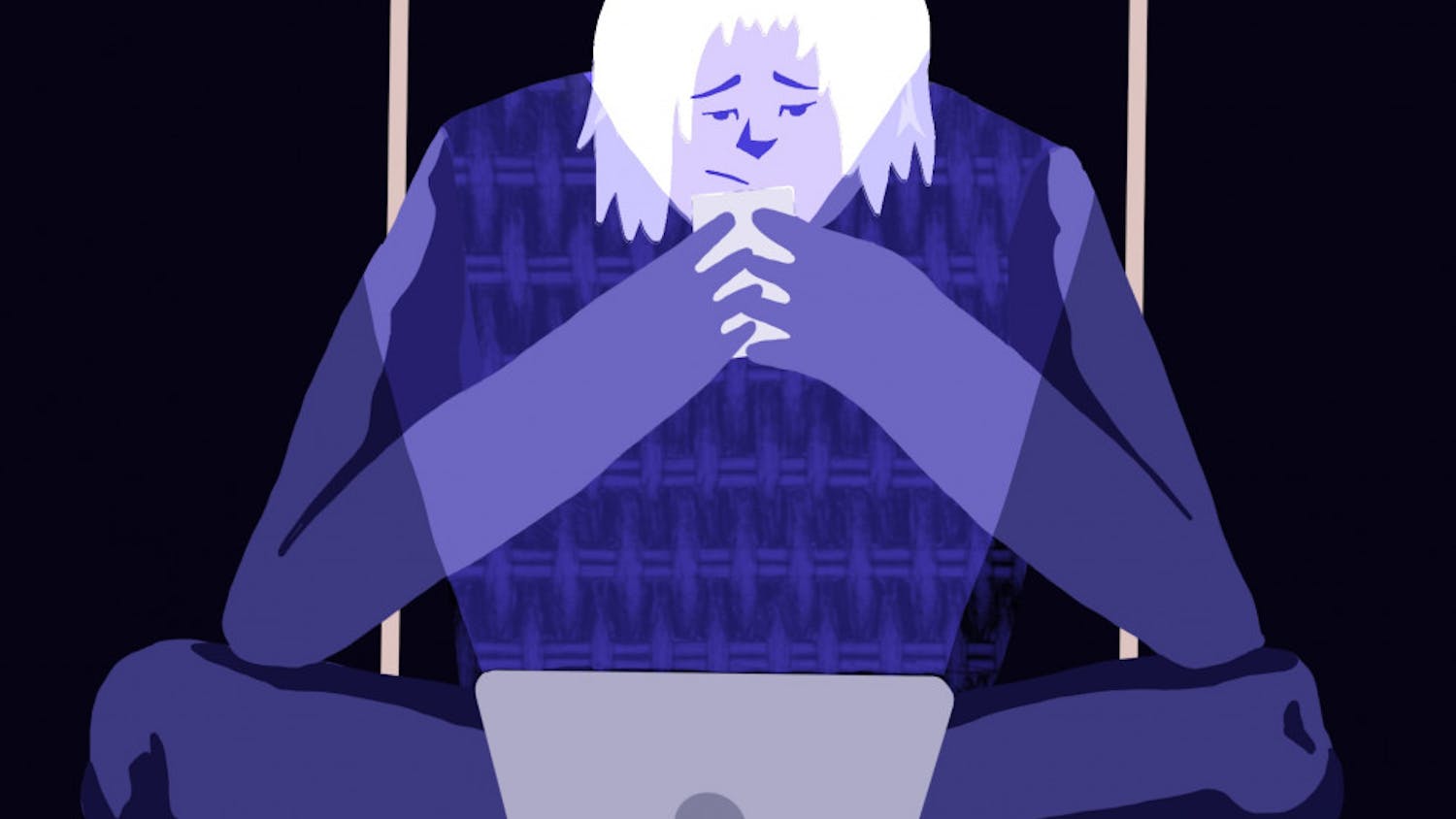 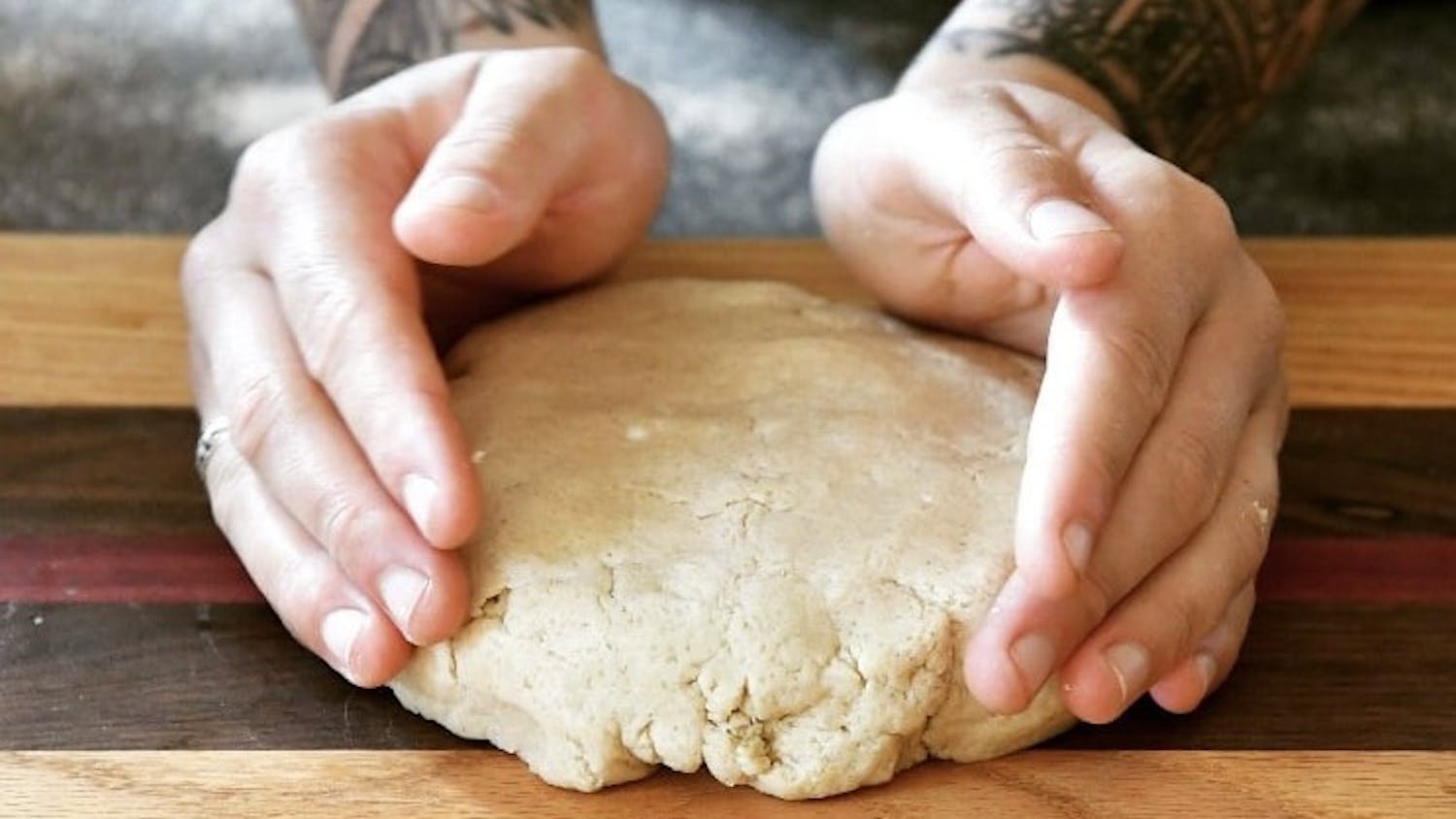 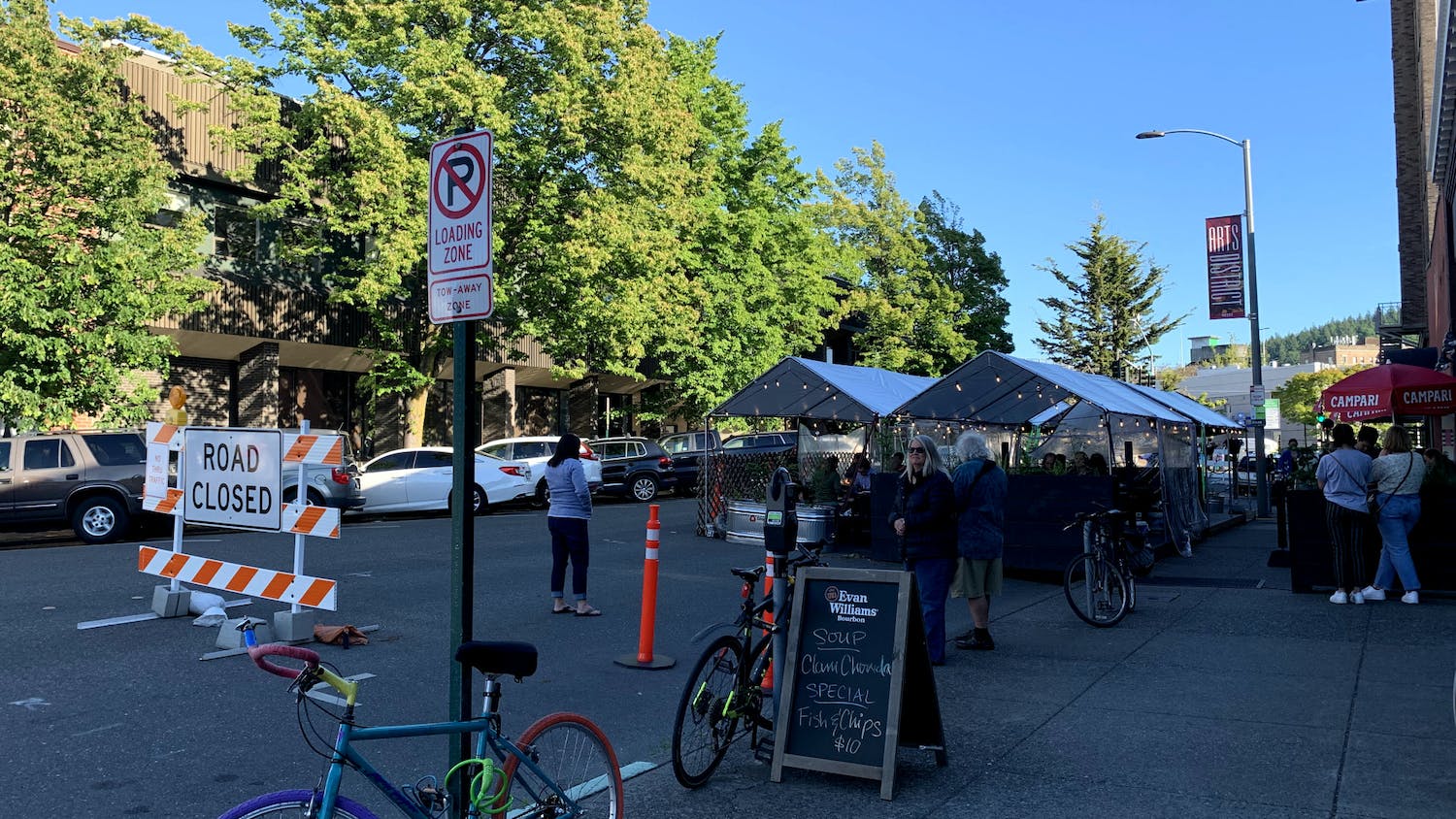