Coast Salish style longhouse to be built on Western's campus

After the Native American Student Union made demands for a Coast Salish style longhouse to be built on campus five years ago, Western Washington University confirmed a proposal in August.

Western’s longhouse will provide Native students with opportunities to learn and practice their culture and will be hosting events such as the NASU’s annual powwow and “everything and anything to do with Native events,” according to Laural Ballew, Western’s executive director of American Indian, Alaska Native and First Nations Relations and Tribal Liaison to Western’s president for two years.

Traditionally, a longhouse is a large cedar wood structure used for residential dwelling and gathering spaces for the Coast Salish people.

“In the winter they would make their permanent home in a longhouse and celebrate stories and songs and ceremonies throughout the winter together,”  said Rena Priest, a Lhaq’temish writer and poet laureate of Washington state.

Culturally, longhouses are a place to share and learn from one another.

“This isn’t just for Coast Salish people; all native people have this space in their homeland where they gather. This is going to be that safe space for our Native students,” Ballew said.

Ballew said that she believes that building a longhouse on campus “will honor the historic importance of the place that it occupies and in acknowledgement of the University’s responsibility to promote educational opportunities for Native students.”

It will also provide a much needed resource to Native students and the Tribal Relations office.

“While the Tribal Relations Department has been very successful in their mission and outreach, not having a cultural center for meetings, workshops, educational seminars and cultural gatherings has hindered their ability to fulfill their mission,” Ballew said.

For Caesar Tankersley, a second-year student at Western, the longhouse “would be beneficial as it brings more diversity to our school and give[s] a place for Native students to go to. This would create a space to talk and interact with others in a positive way.”

Out of the five demands voiced by the NASU, the longhouse is the fifth and last demand to be met.

“I just can’t tell you how excited I am. I didn’t expect this to happen within two to three years” Ballew said.

Funding for the $4.9 million project is coming from both the state house and senate budgets, according to Paul Cocke, Western’s director of University Communications.

“We are very hopeful that, especially since the funding is in both houses, the funding will be included. There’s been a lot of great work done to make this a reality,” Cocke said.

A location has not been decided on, but Western is working with the City of Bellingham to confirm a spot in the Sehome Arboretum, as the location falls on city land.

The proposed structure will feature an indoor-outdoor kitchen, a gathering hall to host events and meetings, a classroom and student lounges.

Ballew plans for the space to host events aiming to bring food sovereignty and better food security to Western’s native students and communities, as well as to the nearby Lummi reservation. Food sovereignty is defined as the right of peoples to healthy and culturally appropriate food produced through ecologically sound and sustainable methods, and their right to define their own food and agriculture systems by the U.S. Food Sovereignty Alliance.

“The longhouse will provide a cultural center for meetings, workshops, educational seminars and cultural gatherings.” Ballew said. “[It] will support Native students by providing a gathering and ceremonial space to promote cultural exchange and understanding.”

Western is not the first public university in Washington state to build a longhouse on campus in support of its Native students. In 1995, The Evergreen State College opened its longhouse, or “house of welcome.”

Mary Hillaire of the Lummi tribe not only founded the first longhouse on a public campus but also founded the Native American studies program at Evergreen. The longhouse celebrated its 25th anniversary last year and continues to promote Native arts, culture and knowledge.

As Western joins the other public campuses that have built longhouses, it is one step closer in committing to honoring the land’s history and creating safe and cultural learning spaces for Native students.

Nicola Wasmuth is a sophomore at Western and enjoys writing about social justice and the arts. When she is not reporting, Nicola enjoys making photos and plans to become a photojournalist. You can reach her at wasmutn@wwu.edu. 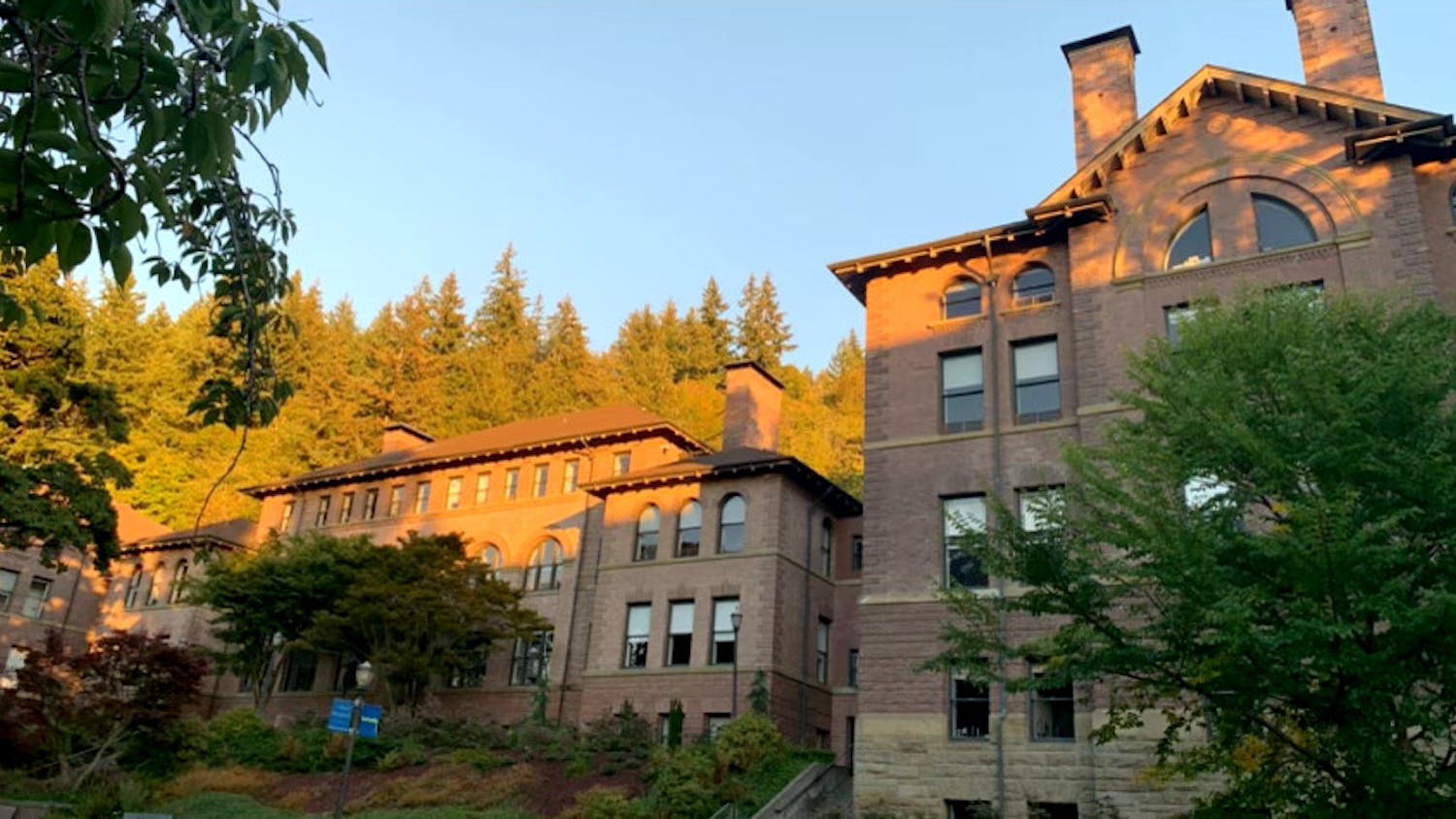