Wedged in between a youth hockey practice and the sound of bustling fans watching an indoor soccer game, Western’s figure skating and ice hockey teams met for a friendly ice skills competition during a fundraiser event on Friday, March 6.

Despite the frigid location, the teams warmed the hearts of all of the fans and supporters in attendance as they put on a comical and entertaining show that included impressive jumps and spins, one player doing a penguin dive across the entire ice and two improvised dance numbers. The competition’s five judges ultimately named the figure skating team the night’s winners.

After the performance, the audience was invited to rent a pair of skates for free and join the teams for a public skate. The lights turned off, a disco ball spun and soon the ice was packed with joyous students skating to One Direction songs.

The event was the winter quarter rendition of the public skate fundraiser that the figure skating team hosts every quarter.

“We have a skate night every quarter and that is usually what gives us the most money in terms of fundraising,” fourth-year co-president Molly McGuire said. “We’ve never really interacted with the hockey team, so we thought it would be fun to get their support and we can support them, too.”

Fundraisers like these act as a main source of income for club sports, said Caitlin Sommers, assistant director of sport clubs and intramurals, in an email interview. Funding is crucial to cover all of the expenses a team faces, Sommers said, which most often include gear and travel expenses.

“Clubs are required to fundraise 50% of what they are allocated each year [from the university],” she said. “Without fundraising, clubs would need to raise [team dues] to assist in costs or ask members to pay out of pocket.”

In terms of funding from the university, different club sports receive different dollar amounts based on their level of competition and their cost of operation, Sommers said. The teams are divided into four tiers based on this information.

With their membership in the Pacific 8 Intercollegiate Hockey Conference and their high cost of operation, Western hockey is a member of the top tier of funding. By being in the first tier, they are allocated a maximum of $4,500 a year from Western, Sommers said.

Figure skating sits in the second tier and they receive a maximum $2,500 a year. The third tier receives $1,500 max, and the fourth tier — for brand-new teams — receives just $500.

For the hockey team, a large part of their income comes from team dues and private donations, said club president Mark MacDonald, a third-year student at Western.

“Each player on our team pays team dues, which is about $1,000 per year,” he said. “We have a lot of fundraisers as well and parents of the guys on the team help out a lot.”

Expenses for a team can pile up quickly, especially when a team travels often, as hockey does. The team’s latest trip to the PAC-8 playoffs had a hefty price tag of $12,000, MacDonald said.
“I would say the school probably gave us about a third of what we need [for the season],'' he said.

The remaining two-thirds is up to the players to raise. While hockey benefits greatly from a strong alumni network and WWU Give Day, other teams must find their money elsewhere, Sommers said.

“Some fundraisers are more successful than others,” Sommers said.

Clubs host tournaments, sell baked goods, sell art designed and made by their members and sell team gear to their fans, she said.

“We fundraise a lot,” McGuire said. “We do some bake sales and stuff like this, and our shows. We expect to bring in quite a bit more money [with the event] than the last fundraiser.”

“But we would definitely need more [money] if we want to be a little more involved on campus and make it known that there is a team,” Dinca said.

As of now, according to Sommers, there are no club teams in danger of disbanding due to financial reasons.

Club sports at Western have the unique ability for players to learn and grow not only in their sport, but to also gain experience in money management, budgeting and fundraising skills, Sommers said.

“The clubs run as independently as possible,” Sommers said.

According to MacDonald, the experience is an added benefit that comes from the uniqueness of being a club sport.

“It’s good preparation for your future,” he said. “You have to figure out how to run a business essentially. You are a nonprofit organization that has to profit.”

Skating around the rink, surrounded by friends and students, with members of the hockey team zipping around inexperienced skaters with ease, it was clear just how personal these teams are. With a smaller budget, volunteer coaches and no marketing teams, these teams focus on connecting with the Western population in order to continue to function.

“We put a ton of effort into getting our following up on social media,” Macdonald said. “Our fan base took off this season just from that alone.”

Western’s hockey team is finished for the season, but the figure skating team is holding their spring show on May 30 at the Sportsplex. For figure skating, these events double as recruitment.

“By having these fundraisers we are both getting more profits but also increasing our chances at growing our club in general,” Dinca said. “A lot of people don’t know that there is a competitive side [to the club], but we are open to any and all skill levels.” 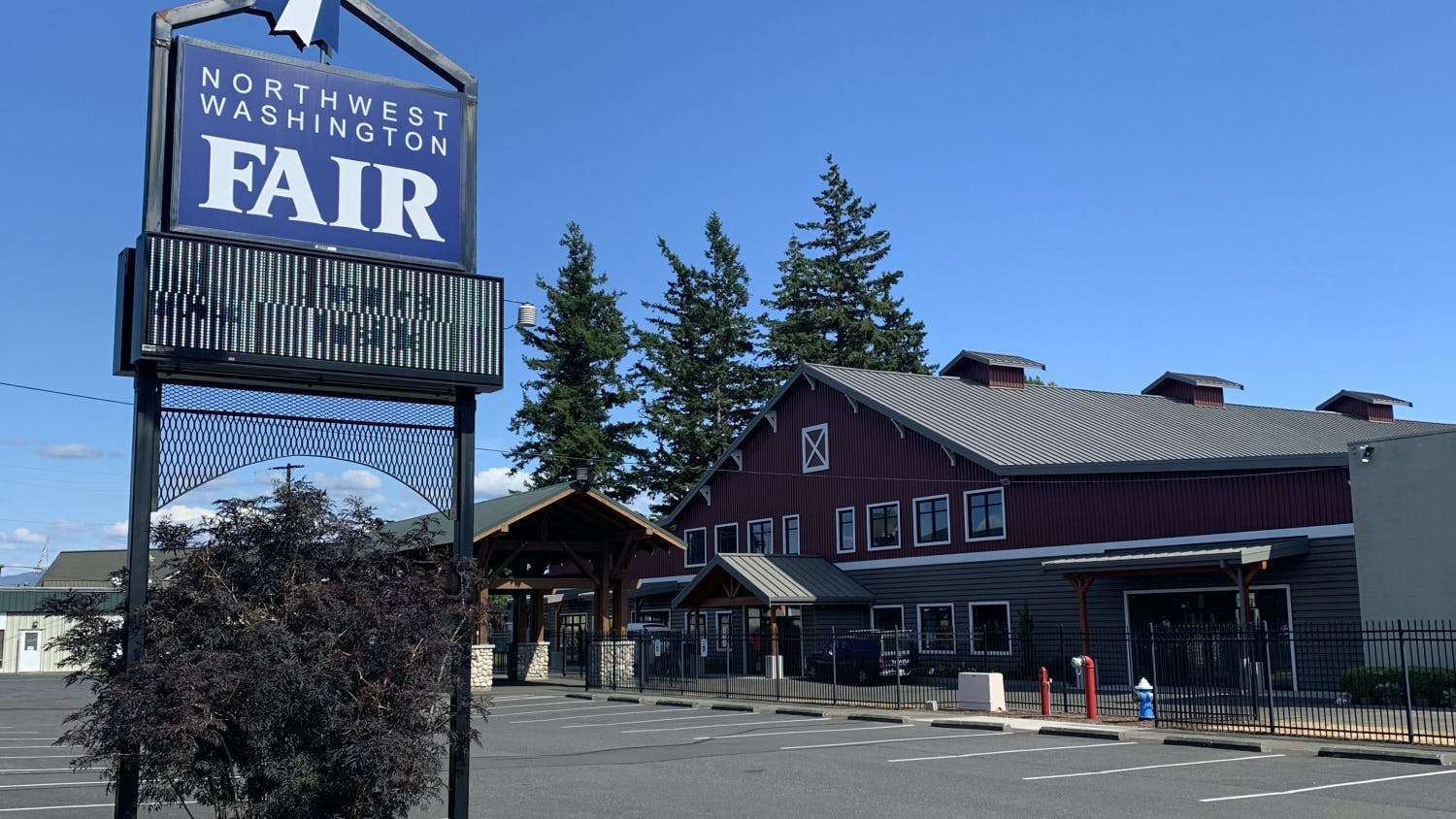