How to throw the perfect disc

The days are getting longer, the sun is returning from its winter hiatus and the flowers are beginning to sprout, meaning one thing: spring is on its way to Western.

With every day of warmer weather, the grassy parts of campus begin to see more and more students sunbathing, setting up slacklines and of course, throwing flying discs.

Tossing a flying disc is nearly a rite of passage in colleges across the nation; all you need is a disc and a buddy. However, mastering the precise technique necessary to throw one effectively can prove challenging.

So if you want to be able to yell, “toss it here!” when walking past the Old Main lawn, or if you want to have the confidence to join a pickup game of ultimate, here is your one-stop shop to learn the perfect throw.

The backhand is the most common throw seen and it tends to allow the disc to be thrown the furthest. The throw consists of gripping the disc, wrapping your throwing arm across your body and quickly flicking your arm outward, releasing the disc.

However, there are many variables to ensure that your disc is flying straight.

“To grip the disc, you want your thumb on top and your pointer finger wrapped over the edge with a tight grip,” said Eleanor Heberlein, one of the senior captains of the Western Women’s Ultimate team, Chaos.

While the grip is important, your body motion is the factor that can make or break your backhand. A common misconception among new players is that throwing a backhand consists of winding up like a top and letting your arm do all the action on the throw, Singh and Heberline said.

However, Dylan Singh, a freshman member of the Western Men’s Ultimate B-team, Mud, said it’s all in the wrist.

He said that new players often focus too much on creating torque with their body and arms.

“You want to keep your wrist in front and flick it at the end,” he said. “It’s all about the wrist snap and you want to follow through.”

Even your stance plays a factor in the effectiveness of the throw, said Samiya Ismail, a fifth-year captain of Chaos. An athletic stance, while driving the throw with your legs, can help the disc fly farther and more straight.

“You want to step out wide and get low,” Ismail said. “A lot of your power comes from your lower body, so it is really pivotal to get low when you’re releasing.”

When throwing any kind of disc, ball or object, it is vital to have a target.

“You want to be looking downfield at a target, not just swinging your arm and releasing the disc,” Ismail said.

The forehand is a slick toss which consists of gripping the disc, holding your throwing arm on the outside of your body and tossing it similar to a side-arm baseball throw.

While the throw appears complex and difficult, different players have different terms that they use to learn and perfect the grip. For Heberlein, Star Trek helped her learn the correct form, she said.

“I learned that you do the ‘Spock hand,’” Heberlein said. “The pointer finger and middle finger go on the inside of the disc, and you are pinching that between the ring and the pinky finger.”

Singh was taught to make a finger gun around the bottom of the disk.

“What I was taught is that you make a gun [with your fingers] and put the two fingers on the inside of the disc, with the thumb back up on the lip,” Singh said.

“I like to start with a peace sign at the bottom, with the middle finger under the lip of the disc,” Ismail said. “It’s more of a stability thing for me.”

Despite how you think about holding the disc, the result is the same. With two fingers inside of the lip of the disc and two underneath it for stability, this throw — called the “flick” — is even more about wrist action than the backhand, since your body position doesn’t provide any torque.

“Forehands are all about wrist snap,” Heberlein said. “A common issue when people first learn how to throw is that they use too much arm and not a lot of wrist, which is more how backhands work.”

To learn the forehand, Heberline said to focus on the wrist movement without moving any other part of your arm.

“With forehands, it’s all wrist snap,” she said. “One technique to learn them is to hold your elbow [with your other hand] behind your back and just practice snapping your wrist.”

Ismail explained that when you throw too much with your arm, rather than a wrist snap, the disc doesn’t get enough spin flies poorly.

“It’s much more of a finesse type of throw,” Ismail said. “The snap of the wrist is what creates that spin.”

Along with the two basics, there are a wide number of trick throws that can be mastered in disc throwing including the hammer throw, chicken wing and scoober throw.

Popular YouTuber Brodie Smith broke down the trick shots in a video he made in 2011.

To throw a chicken wing, he said, grip the disc like a backhand, but instead of tossing it normally, turn your hand upside-down, place your arm out like a forehand, and launch the disc upside-down.

Scoobers are thrown with the grip of a forehand but the arm motion of a backhand. They are an upside-down throw intended for a higher release point, Smith said.

Hammers are similar, with the grip of a forehand, but with the over-the-head arm motion of throwing a football.

There are a number of flying disc trick shots possible. After mastering the basic backhand and forehand, you can use those grips to try out new trick shots, and even create your own.

But to master the art of perfectly throwing the disc, you have to believe in yourself, Ismail said.

“Confidence. If you have doubts, you are never going to learn,” she said. “So being okay with being uncomfortable, because you have to make some mistakes in order to perfect a throw.” 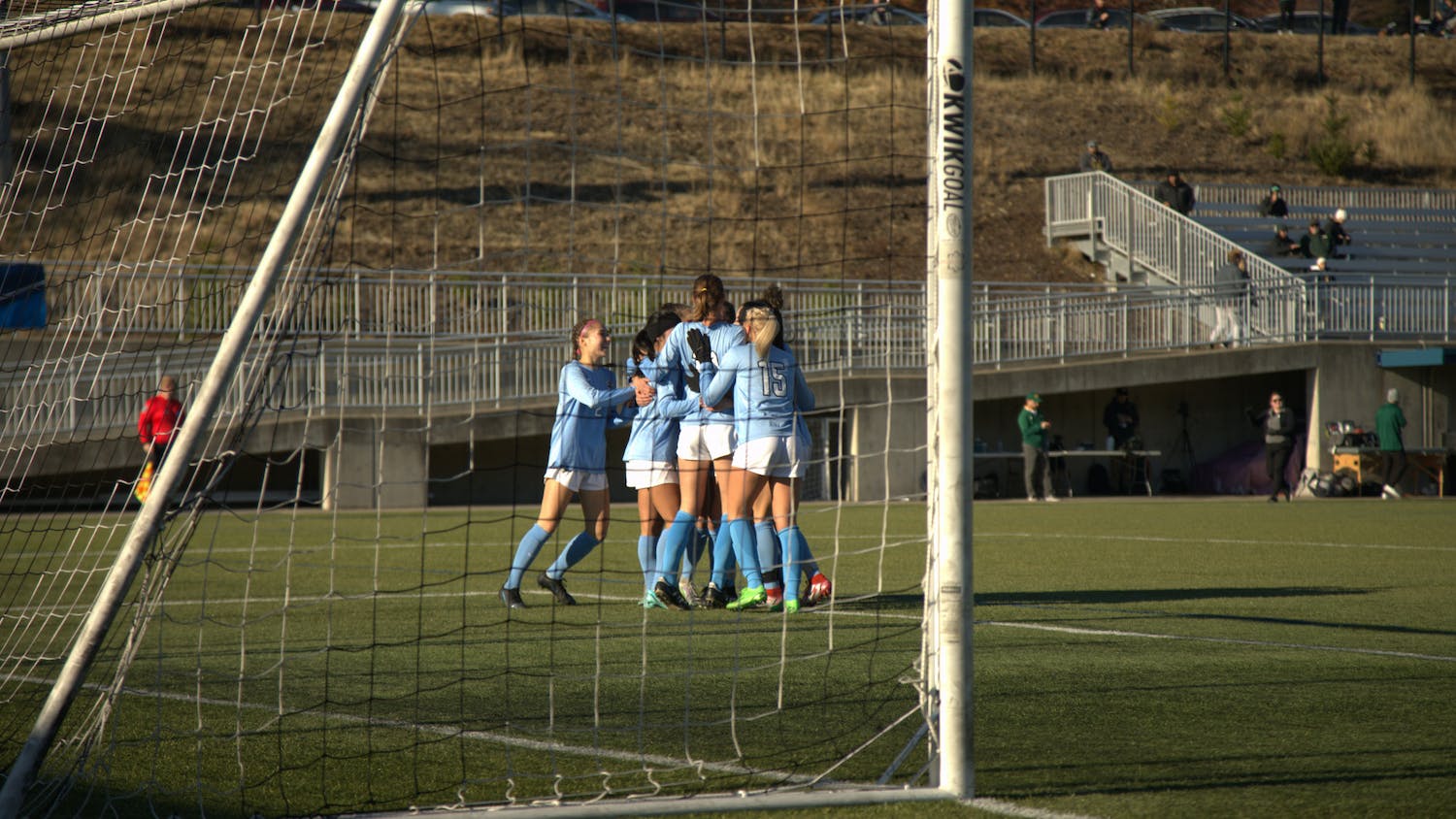 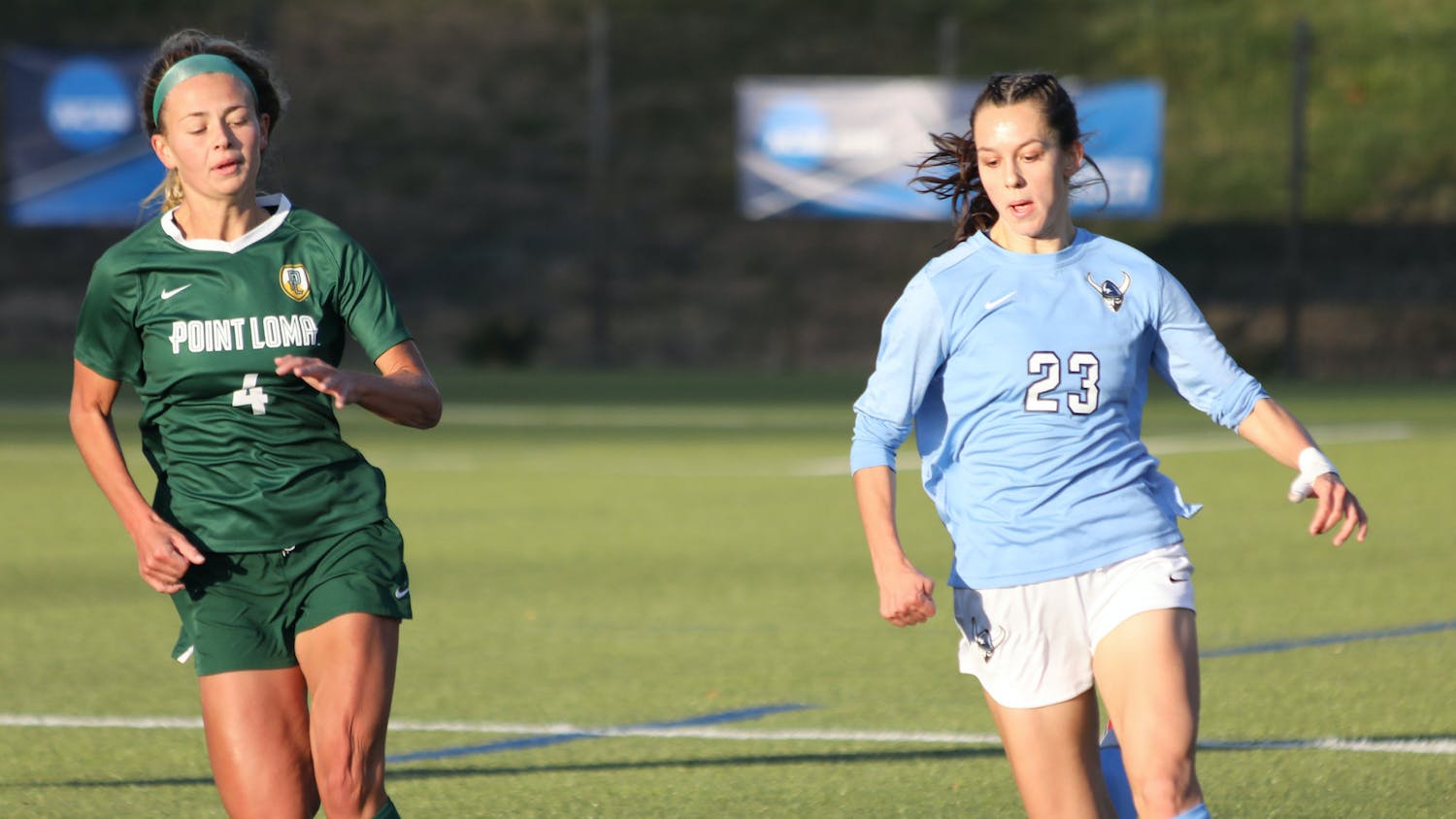 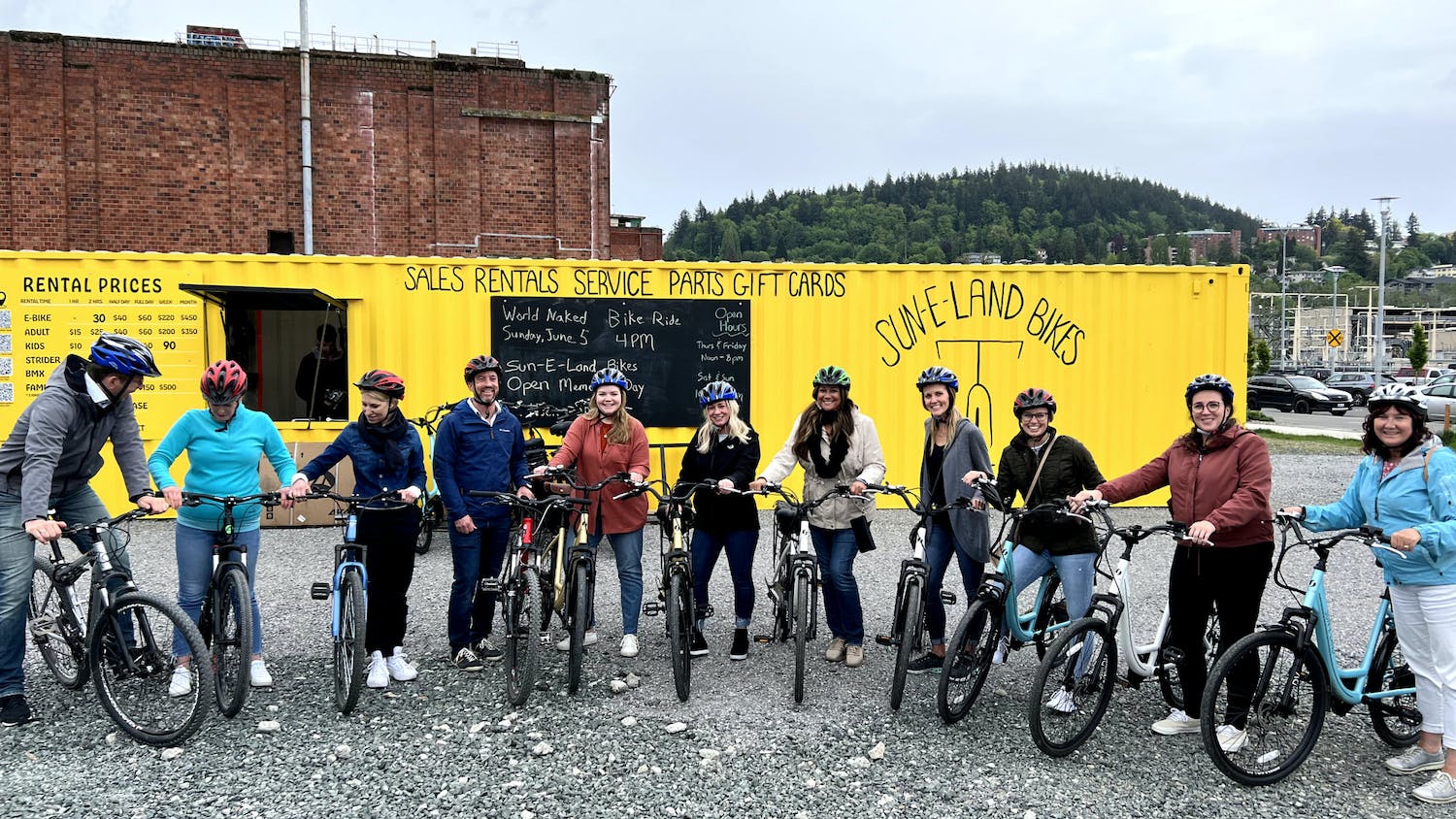