For a sustainable daily grind, read the signs

In the Pacific Northwest, where water seems to exist vertically more often than horizontally and the sun decides shining is optional, caffeine serves as a beacon that guides us through cold, gray mornings for months on end. I don’t care to judge your brew of choice, be it beans or leaves, iced or scalding, bold or creamy. But if you intend to continue to place your order without a vessel of your own to consume it, you ought to do some reevaluation.

Out of the 1,700 cups of coffee purchased on campus every day during fall quarter, an average of 61 patrons brought their own container for their drink.

Both of these values are recent improvements, according to Aramark Resident District Manager Stephen Wadsworth. Last May, the discount for reusable cups increased from $0.05 to $0.15 and helped reduce the number of coffee cups entering the waste stream by 35%, or about 929 cups. Compared to fall quarter last school year, the number of patrons who brought in their own container increased by 23%.

These statistics sound like progress for Western’s years of commitment to a more sustainable campus. The Atrium Starbucks has sold compostable coffee cups, lids and straws since February 2016, shortly after the school launched a pilot program for waste sorting stations on campus. Western Dining has since incorporated compostable cups at all campus coffee vendors and the school has installed sorting stations across campus.

But that doesn’t mean people use them correctly. The Western Front opinions team conducted a rudimentary trash audit of about 13 bins across campus the afternoon of Feb. 26 and found 42 coffee cups incorrectly disposed of, 28 in landfill and 16 in recycling. Compost bins appropriately had compost, but so did landfill and recycling.

Improperly sorting our waste defers that responsibility to people like Richard Neyer, forcing them to suspend their own duties. Neyer manages Western’s Associated Students Recycling Center, where he has worked for 30 years, and processes about 3,500 pounds of recycling material per day. That figure doesn’t account for the amount of landfill and compost they have to sort out.

“If we could pick up something that we knew was 100% pure, we could cut about 30% of time out of the total [recycling process],” Neyer said.

Neyer theorized the growing numbers of people choosing to recycle and disposal options contribute to the increasing amount of misplaced waste he has noticed recently.

“There’s this thing called wishful recycling, where you want to feel good about recycling so you throw your cup in even though it’s not recyclable, so that’s part of how we get cups,” Neyer said. “We’ve always gotten cups, and now that cups are compostable, it doesn’t seem to have reduced whatsoever.”

Data from 2019 indicates the Recycling Center sorts roughly 27,200 pounds of landfill and 3,640 pounds of compost they receive from campus waste for the year. Neyer said the extra time they spend separating contaminants takes time away from separating mixed paper from office pack, a higher grade of paper that sells for an extra $40-$50 per ton.

While the Recycling Center redirects the compost it receives, we don’t know how much compost gets wasted in landfill. Western reported that approximately 11% of its utilities, $395,575, went to “refuse costs” during the past year, but we can only roughly estimate that we produce 26,351 cubic yards of waste without a weighing system in place. The Office of Sustainability believes compostable cups make up 10% of landfill, so about 2,635 cubic yards of cups.

Fortunately, students can help alleviate this issue altogether by purchasing a travel mug. Depending on your needs and budget, you can easily find sturdy, insulated and leak-proof travel mugs to protect both the volume and temperature of your elixir of choice from life’s various calamities.

It shouldn’t cause any trouble for your barista either, according to Ashley Meyers, a fourth-year Western student and employee at the Atrium Starbucks. Meyers said the main differences in preparation is rinsing the mug and writing the order on a slip instead of the side of the cup.

“It’s not any more or less complicated, it’s just a different way of doing it,” Meyers said. “It honestly makes me more excited to make that drink, knowing I’m not contributing toward wasteful behavior.”

Theoretically, the bags we carry every day provide a perfect storage space for our travel mugs when we’re not using them, but the thousands of bottles recovered annually by lost and found suggest otherwise. That’s another issue altogether, so I’ll say once you figure that out, the benefits are pretty straightforward.

Purchasing multiple reusable cups would negate the environmental benefit of doing so. Provided you don’t lose it, a reusable cup can offset its manufacturing cost relative to disposable cups within 20 uses, said Lauren Sanner, Zero Waste Western coordinator at the Office of Sustainability.

“The more you use it, the more it becomes sustainable,” Sanner said. “If you think about how many times you’re going to use your reusable mug, I think it’s sooner than most people expect.”

Students who can acquire a reusable mug right now still have time to participate in Western’s Coffee Cup Challenge, a partnership between campus dining services and the Office of Sustainability’s Zero Waste Western program to encourage sustainable consumption. Running Feb. 10 through March 10, anyone who brings a personal cup to a coffee vendor on campus and purchases nine coffee beverages gets their tenth free.

No one will stop you from asking for a paper cup, but don’t use the recycling bin as a saving grace for wasteful behavior. 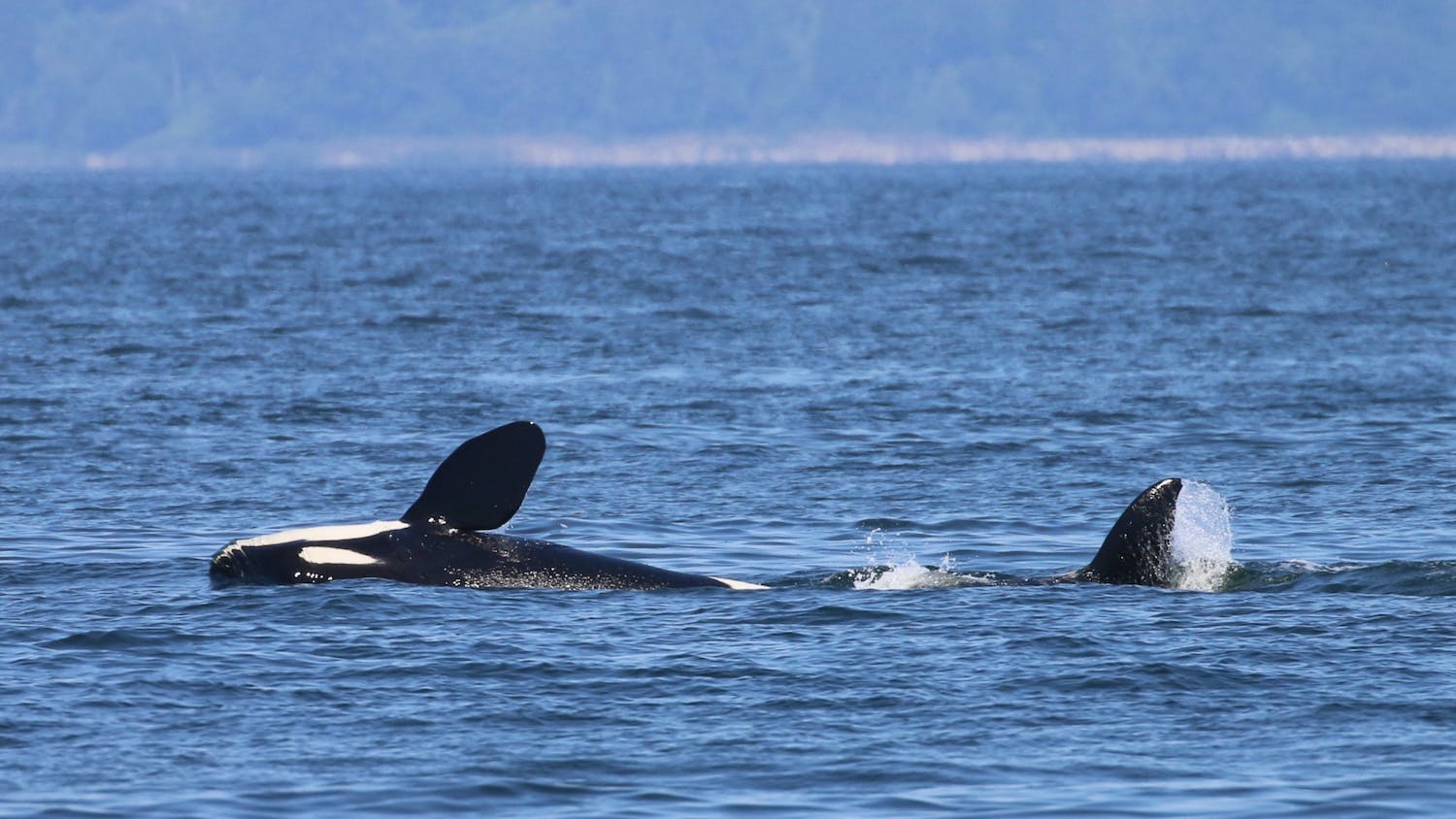 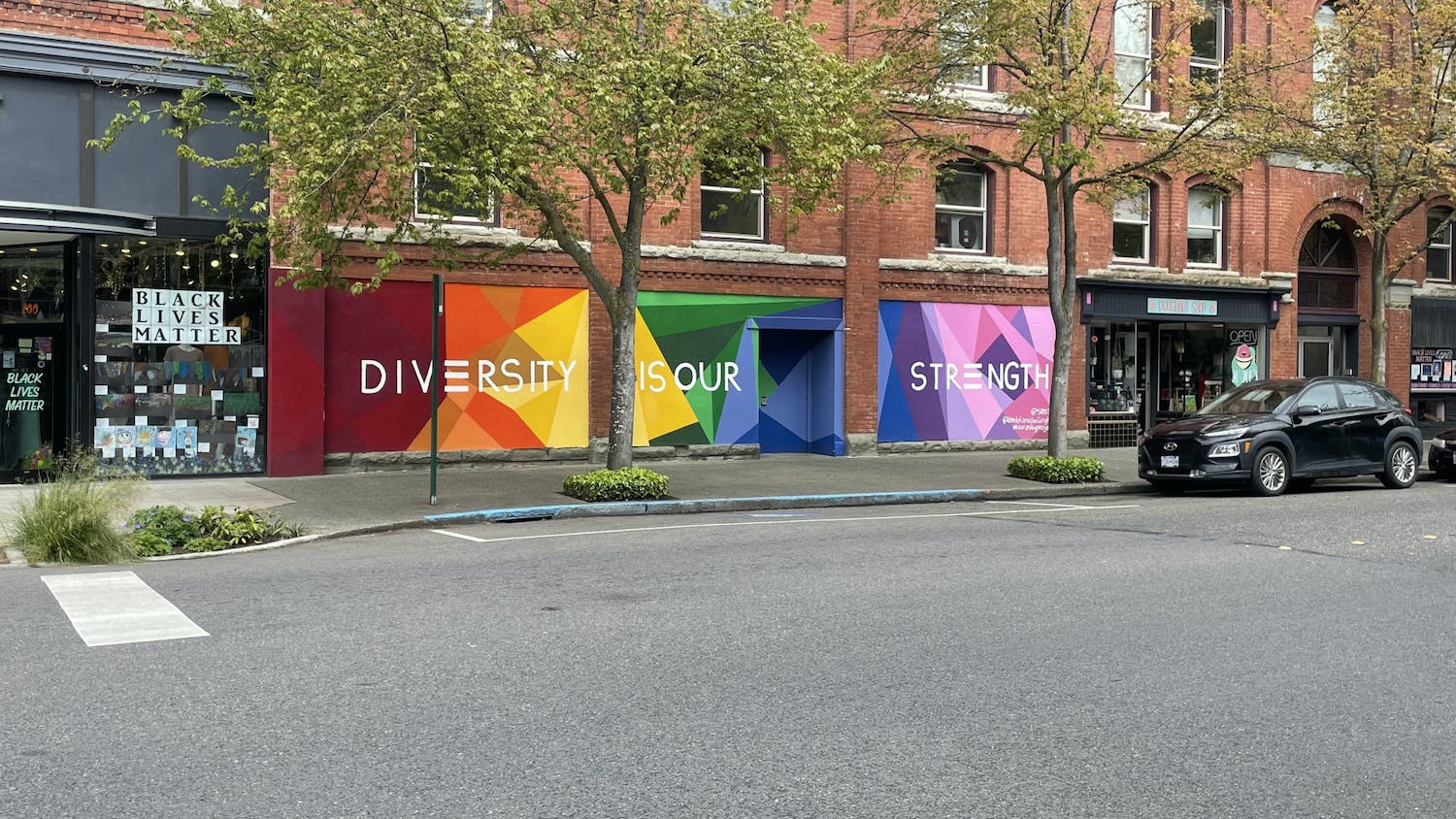