We all face opposition. Unfortunately, that’s life. So, when we’re faced with opposition from people with differing political views, how should we handle it?

We shouldn’t let disagreements over politics damage our friendships, but if a conflict arises because one person’s morals differ from someone else’s, standing up for your beliefs is important. As divisive as political beliefs can be, arguments are likely to spur anger, which can be managed by clear, open communication.

Ignoring the differing opinions or rejecting them completely may seem like a solution, but those actions aren’t cohesive with developing sustainable relationships.

“It’s essential that we create a civic, democratic environment that produces good-willed conversations between people even if they tend to disagree,” he said.

An email asking Western's Young Americans for Freedom club for an interview received no response.

Lanning said he thinks having frank, honest conversations with people you care about is the best way to prevent conflicts caused by differing political views.

He said some of these issues are literally life and death for millions of people. It's easy to let emotions interfere with our ability to be respectful of one another’s opinions.

Kate Destler, assistant professor of political science at Western, said it’s important to recognize that disagreement is natural, but that we should try to understand other perspectives as best as possible.

The problematic paradox is that the value placed on open-mindedness and respect is equally placed on upholding individual core beliefs, Destler said.

“People are complicated,” Destler said. “There are contexts in which I may believe that people have abhorrent beliefs about a certain issue, but I may also recognize that that person has other really strong traits. So, it’s figuring out, how do you compartmentalize? And how do you maintain a relationship?”

Debra Salazar, a professor of political science at Western, said determining the balance between reserving personal political opinions and maintaining relationships with those who disagree depends on the context.

“I don’t think I would ignore my morals, but being friends with someone with whom I disagree doesn’t necessarily require that,” Salazar said. “In my own case, I certainly would not give up family relationships over political disagreements.”

Arguments tend to yield unproductive results, most often anger and confusion. Does this just create an aversion to political conversations?

Talking about politics is frequently seen as taboo in our society. Choosing to avoid discussion may contribute to an air of peacefulness, but it’s a pity we don’t utilize debate, which is vital to democracy.

“I think we should constantly be having political discourse because politics is everything around us,” Lanning said. “Everything that we do in society, everything that we do as individuals, is political. If we aren’t having conversations about this then I think we risk allowing for an unjust society to continue. So, these conversations shouldn’t be avoided, they should be done in a respectful way.”

Don’t be afraid to stand up for your opinions, but participate in discourse, not arguments. Listen to others and allow space for differences. After all, that’s what makes us human. 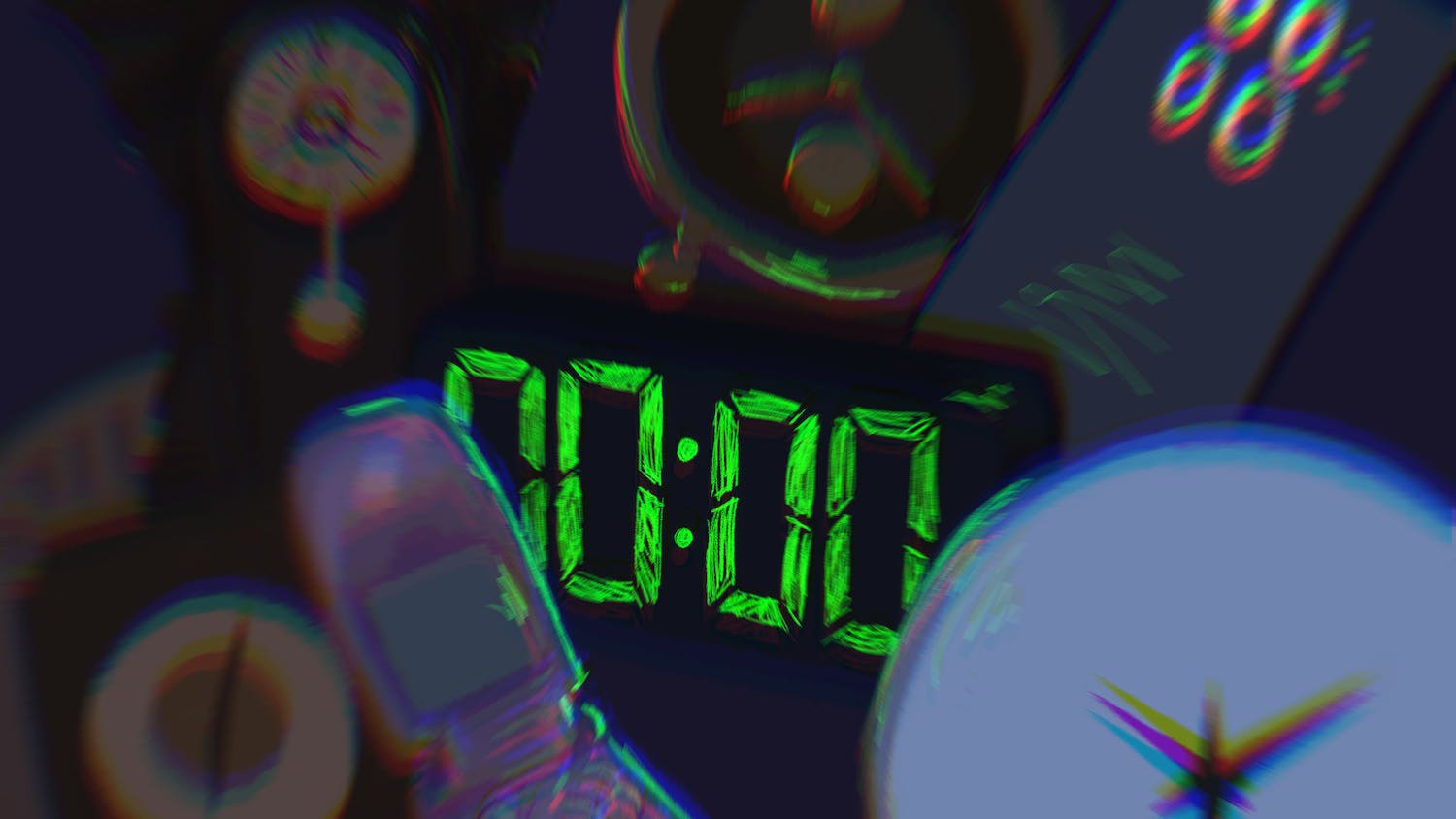