By Eva Bryner A new $68 million building will be coming to campus to serve as a home for electrical engineering, computer science, computer engineering and energy sciences. Construction is likely to begin in 2021, with a rough deadline of completion in spring 2023, according to Manca Valum, senior director of Advancement for Strategic Initiatives. “These are the fields that our future relies on, and it's important to get them going. So when you think about why this, why now: because we can't wait,” Valum said. The building, officially named “The Advanced Technology Engineering and Computer Science facility” promises collaborative classroom and lab spaces, study areas and event spaces, said Valum. One goal the project holds is creating a space that integrates goals surrounding inclusive success, according to Brad Johnson, dean of the College of Science and Engineering. “It's also one of our primary goals, especially for these two programs,” Johnson said. “How do we attract and retain a broader, diverse set of students going into these fields that have typically not been terribly diverse?”   The design of the building will include classroom elements that can be shifted and changed to encourage both small group work and large classroom settings, like moveable whiteboards and desks, Johnson said.  “What will the building look like? Feel like? Act like when you're inside it?” asked Valum. “Will it be a building that invites diverse interaction, and not just in terms of culture and gender and ethnicity, but also diversity of perspective, from a disciplinary perspective and a life experience perspective?” Skyler Spain, a second-year student and computer science pre-major, heard about the new building and the community space it offered while looking into construction on campus. “[Small classes] are way better if I have a question I want to ask, or want to talk something through with my professor,” Spain said. “Those are definitely better for actually learning the subject matter.” Some donations made toward construction came from industry partners that hope to create relationships with students in these programs, Valum said. “As Western's first capital campaign, it presents a really remarkable opportunity for the university to build relationships with industry partners in a way that we've never had the chance to do before,” Valum said. “The really exciting part of that is that it is forging a relationship in a really, literally, concrete way that goes forward into the future.” The state of Washington has allocated $2 million to Western for predesign and design of the building, and intends to allocate another $46 million in the next financial quarter, Valum said. Alongside these donations from the state, Western is launching a capital campaign to raise $20 million via pledges of financial support. These pledges must be made by September 2020, but do not have to be paid in full until March of 2023, Valum said. The first computer science course at Western was taught in 1961, a programming class taught through the math department, according to the timeline of the computer science department. The computer science major was first introduced in 1983 under the new computer science department, splitting from the math department, the timeline states.  Since then, the computer science major has grown tremendously, jumping from 47 degrees awarded in 2007 to 158 in 2019, according to the Western Washington University Fact Book.  To current faculty, this building is an exciting next step in inclusivity. “I'm hoping this will open the door to a new way of doing business here at campus that's a little more broad and inclusive, generally speaking. That to me is what makes this particular project exciting is the chance to do something genuinely new at Western,” Johnson said. 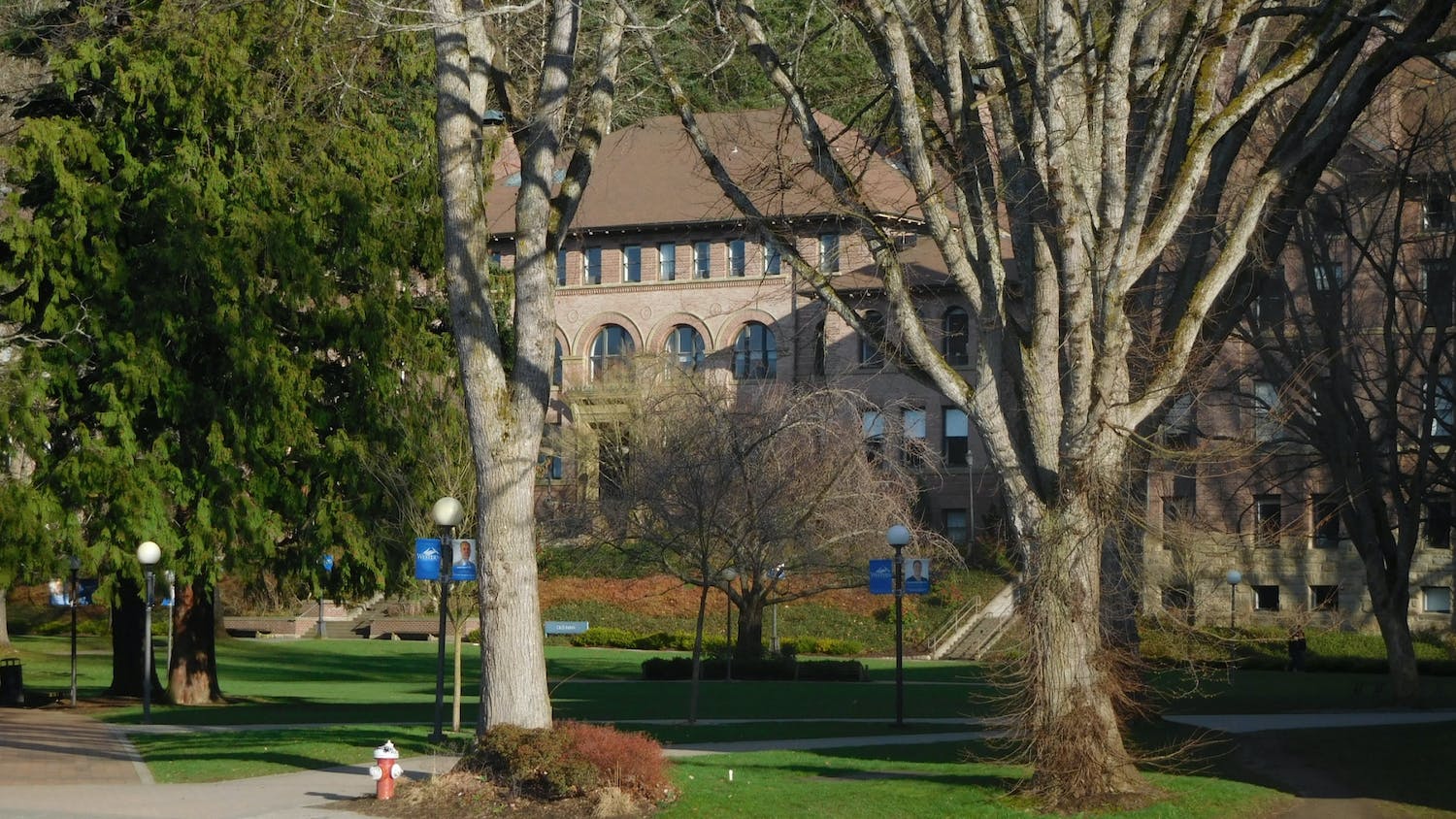 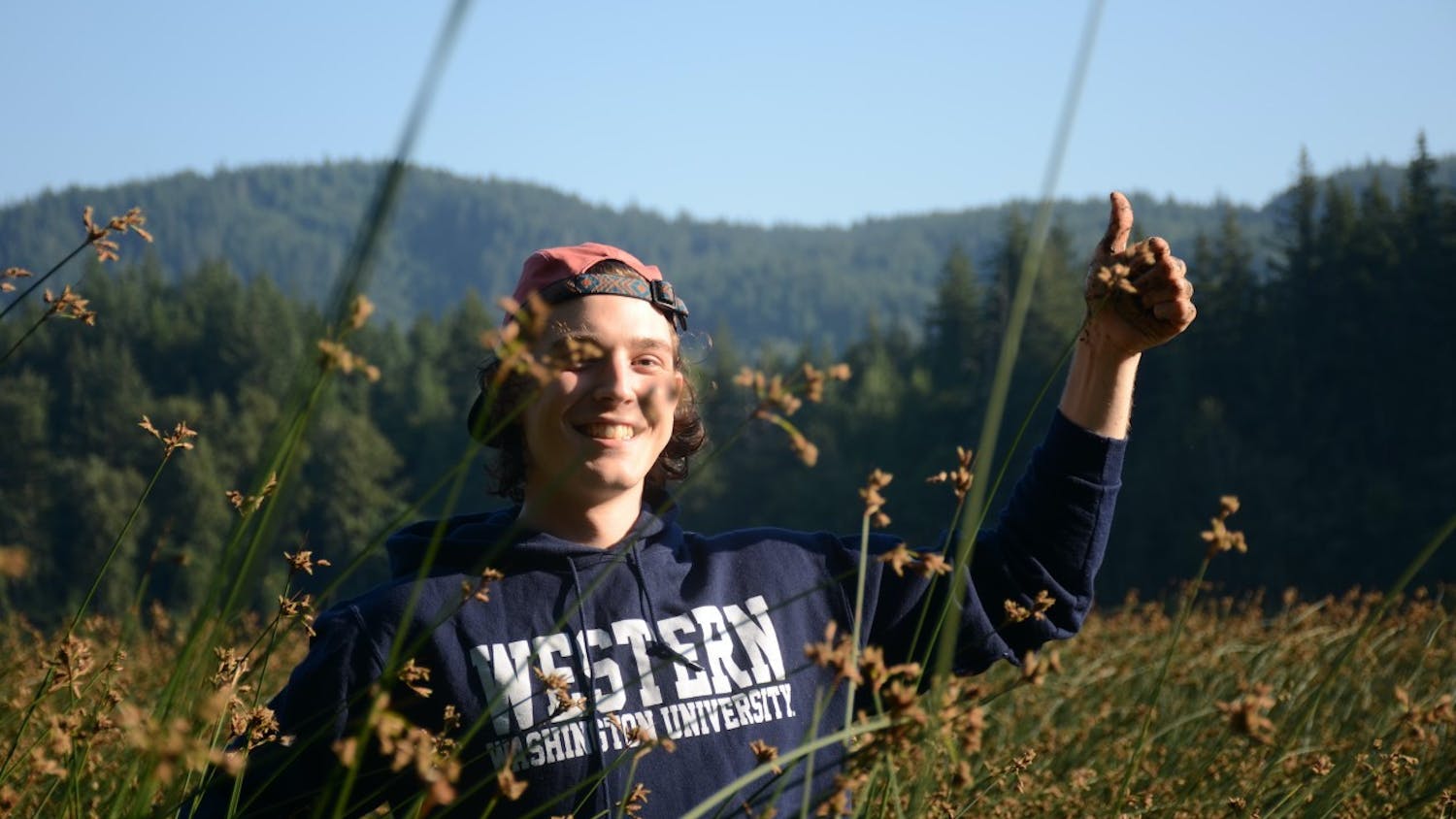