The Northwest Raspberry Festival, showcasing the largest harvest of raspberries in North America, took place in Lynden, July 19th and 20th. // Photo by Ally Burdett By Ally Burdett The annual Northwest Raspberry Festival in Lynden showcased locally harvested raspberries on Friday, July 19, and Saturday, July 20. The event closed off 518 Front St. and drew in thousands of community members.  The festival offered many different raspberry themed events and foods that allowed the locally harvested fruit to be tasted, such as a Razz-Berry-Timeout Garden featuring raspberry beer, a Berry Delicious food court and a raspberry wine and spirits tasting area. To continue with the festivities, the Lynden Community/Senior Center hosted a raspberry pancake breakfast on Saturday. Throughout the day there were kid friendly activities including inflatable castles, a climbing wall, face painting and two stages presenting a variety of live music.  Olivia Goethe has been attending the festival for about two years now since she moved to Bellingham. She said she loves seeing the community from all areas of Whatcom County come together.  “It’s cool to celebrate local farmers and be able to purchase their produce,” Goethe said. “[The festival] has always been a fun event to go to in the summer too”.  Raspberries at the Northwest Raspberry Festival were locally harvested and contribute to the largest harvest of raspberries in all of North America. According to the United States Department of Agriculture, Washington produces about 75,800,000 pounds of raspberries per year In Whatcom County there are about 8,500 acres of harvesting raspberry crops and about 104 farms according to Whatcom Family Farmers. This makes Whatcom County the leading producers of per capita crop of raspberries in the world.  [caption id="attachment_32644" align="alignleft" width="355"]

Raspberries on display at Lynden Dutch Bakery at the Northwest Raspberry Festival on July 19. // Photo by Ally Burdett[/caption] One of the local farms present at the festival was Curt Maberry Farm , which sold flats of raspberries to community members.  Half of the shut down street contained local food and vendors and the other half was filled with the sounds of bouncing basketballs and passionate cheers. One of the major events during the Northwest Raspberry Festival was the 21st annual Curt Maberry 3 on 3 basketball tournament, inviting athletes from a wide array of ages to compete amongst one another in the middle of the festival grounds.  Multiple basketball hoops lined the street and were constructed for the tournament. Organizers of the event allowed all ages to participate and there were athletes as young as kindergarteners.  According to The Muljat Group North’s website, who facilitates the event, there were more than 230 teams registered to play in 2018, and participation continues to grow.  Jarod Kahn was a spectator at the basketball tournament and has lived in Whatcom County for about a year.  “It’s a great way to get in the sun and just have fun with your friends,” Kahn said.  One of the main sponsors of the Northwest Raspberry Festival was WECU.  Keith Mader is a representative of WECU and was tabling a booth to give information about the credit union. He said WECU has been in Whatcom County since 1936 so they have been involved in the community for quite some time.   “We like supporting events that bring the community together,” Mader said.   The festival’s music sponsor was local radio station Praise 106.5, who provided cheerful tunes to the atmosphere.  There were also two stages of live music from local acts such as the Bellingham Youth Jazz Band and The Anissa Quartet to provide entertainment for this celebration of community and local agriculture in Lynden. The Northwest Raspberry Festival takes place annually and invites community members to participate by showcasing their local goods or by partaking in the different activities available throughout the day. 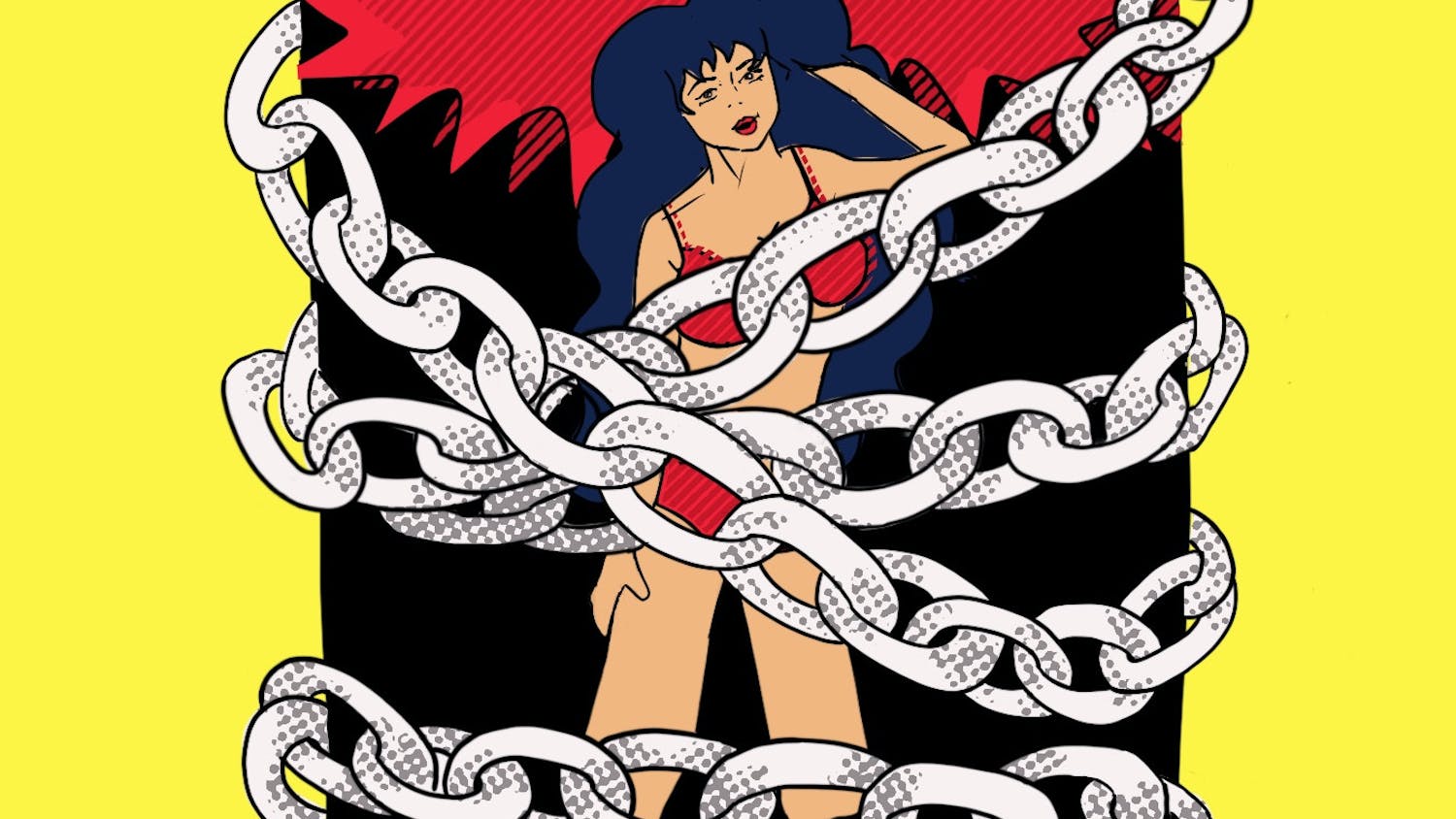