Jennifer Christine Mansfield was organizing her campaign for Bellingham city mayor — until she received an email outlining the fee required to apply as a candidate — $1,656 according to the Whatcom County Auditor's Office.

“I think it’s important to consider other factors beyond buying popularity with expensive campaigns that could be better spent addressing the actual needs of the people,” Mansfield said.

“It’s always been that way,” she said.

Whatcom County has a statue in place that outlines all the requirements for running for office, including associated fees. In the city of Bellingham, the fee to file for candidacy equals 1% of the annual salary of the sought position, Adelstein said. For the mayoral position, this comes to $1,656.

The collected fee is then given to the area of jurisdiction in which a candidate is applying, Adelstein said.

According to the Washington Secretary of State Elections candidate guide, if a candidate cannot pay the filing fee, they can file a filing fee petition. The petition requires one valid signature from a registered voter in their district for every dollar of the filing fee.

Mansfield described this petition option as a “popularity contest.”

“A candidate should not be distinguished by endorsements or financial preference or popularity,” Mansfield said.

Mansfield said she sees the fee as a barrier to allowing people to run for office and make change.

“Until we maximize our objectives for sustainable actions in all human activity and dismantle the monetary obstacle course that prevents so many from meeting their highest potential, we will not thrive as a collective,” Mansfield said.

Shelly Grant works with Cascade Volunteer Advocacy, which serves those experiencing homelessness in Bellingham. Mansfield has done work with this organization in the past.

Grant also feels there is a problem with the filing fee. “It is discriminatory to have a fee to apply for mayor because this bars a large portion of the Bellingham population from being able to run. If we truly want our representatives to represent the people, then it is imperative that we get money out of politics on local and national levels,” Grant said.

Toni Cowan-Brown is the vice president of strategic partnerships at NationBuilder, which runs the software Run for Office. This software provides information on how to apply and run for political offices.

In response to the filing fee and potential barriers for all candidates, Cowan-Brown wouldn’t comment specifically on the fee. She however said,  "Our mission has always been about democratizing democracy so anything that helps lower the barrier to entry is always a good thing in our opinion.”

NationBuilder has no control over application stipulations such as filing fees, Cowan-Brown said.

Even though Mansfield will no longer be running for mayor, she still wants to make a change for the city.

“My goal this election is simply to represent the many individuals who want a voice in our city who currently, because of extenuating circumstances, do not,” Mansfield said.

Mansfield is an advocate for those who are currently underserved in Bellingham, she said. In the past year, she has done volunteer work with more than nine nonprofits such as United Way and Cascadia Volunteer Advocacy.

Mansfield said she is encouraging Bellingham voters to vote with their conscience, even if they don’t see a listed candidate they agree with. Mansfield said she sees writing in a candidate as the potential beginning of voters in the United States reclaiming their independent voice.

Mansfield said she is working to support other candidates running who represent what she sees as the most pressing matters for Bellingham; housing, human rights and sustainable actions.

“We need a mayor who will step up in this most-pressured time and address human displacement, both globally regarding immigration policy, and locally regarding homelessness, human rights and all factors that act adversely to the care of our planet as consumers,” Mansfield said. 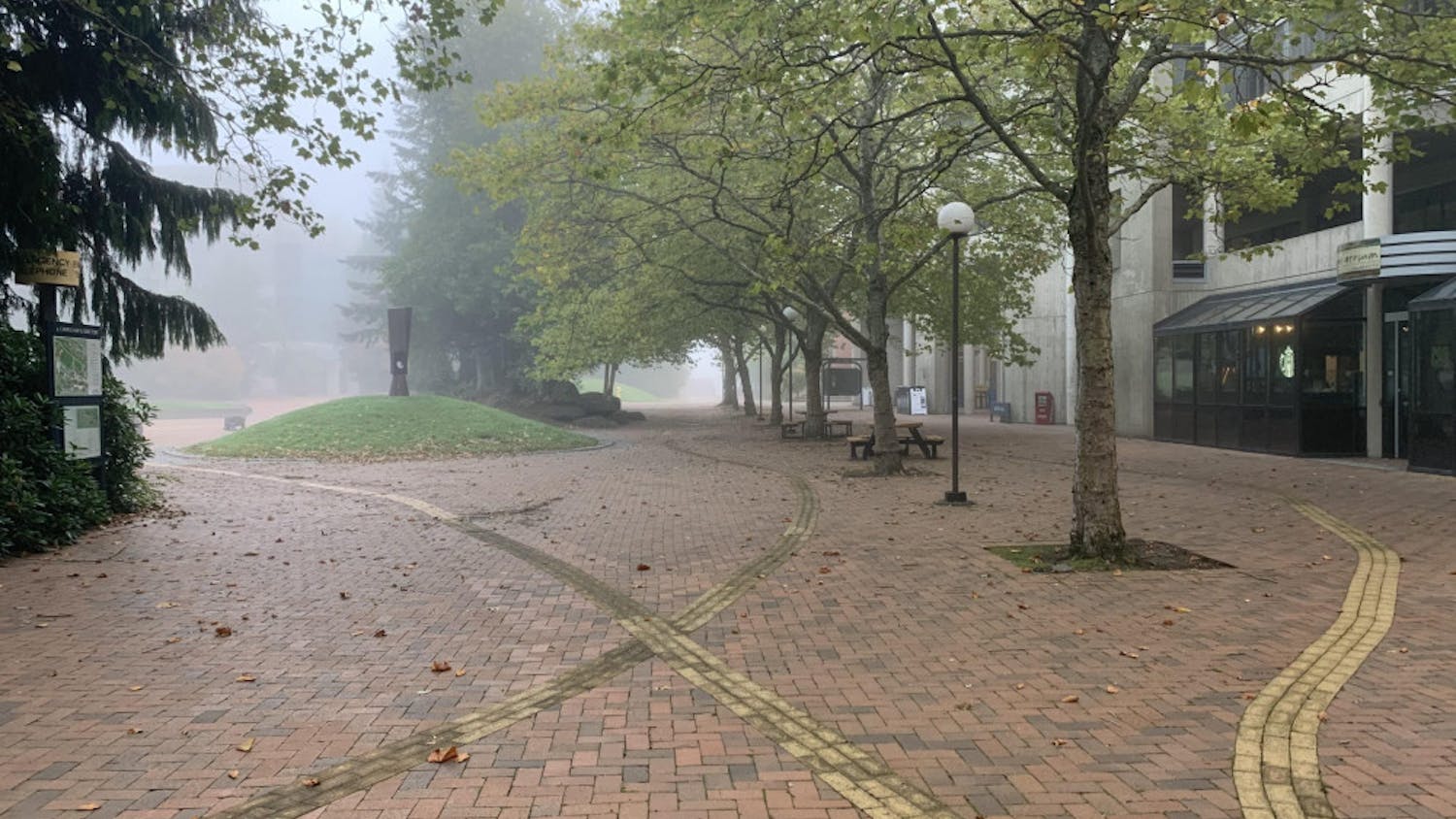 18 statements from the Black Student Organization’s AS Candidate Forum