International students get a Western welcome

A group of International Buddies pose playfully after their annual bonding trip at Lakewood Boathouse. // Photo courtesy of Sydney Randolph

Imagine taking a boat ride in Bellingham Bay, surrounded by students from all over the world.

You are meeting new people, learning new languages and exploring a college town with students from other countries.

This is the experience freshman Megan Phillips had in early October during her first excursion with Western’s International Buddy Program.

Starting fresh in a new country can be scary, but that’s what the buddies are for.

International Student Advisor Abigail Borchert said she has been involved in the program for five years. She reaches out to international students about the program and helps to facilitate the different events the group hosts.

Phillips said she has been an international buddy for the past three quarters at Western. Before starting school in the fall, she researched every club Western offered and knew she wanted to be involved with international students.

“It’s a totally great way to get them more connected to not only Western but to the community,” Phillips said.

Each international student in the program is paired up with a U.S. student before coming to Western. They can email over the summer, meet up with each other on or off campus and participate in group events, according to Borchert.

Senior Yuka Danno is an international student from Japan. She said she first heard about the buddy program from a presentation during orientation week and she thought it would be a great way to connect with Western students.

“It [positively] affected me because I had a friend on campus,” Danno said.

Danno said she and her buddy were both first-year students at Western so they were able to get to know Western and the Bellingham area together.

The two also went to events organized by the program, including snowshoeing, hiking, rafting, ice-skating and bowling. The program has also hosted cultural events like pumpkin-carving in the fall, an early Thanksgiving dinner and a Super Bowl party.

Phillips said she likes participating in the group events because members get to do a lot of fun activities for a low cost, making them much more accessible.

Freshman Sydney Randolph said she also enjoys going to the group events and helping her buddy become more accustomed to the culture in the U.S.

“A buddy has a pretty important role of making sure your international student can get acquainted with all the nuances of living in America,” Randolph said.

Randolph said one of her favorite things is helping her international buddy learn English and explaining different slang terms.

“She will come to me and she’ll say, ‘What does ‘lit’ mean?’ and then I will get to explain it to her,” Randolph said.

Both Phillips and Randolph said they like learning about the different cultures their buddies come from and expanding their worldview. Borchert also said students who are interested in studying abroad enjoy this program because they get to see the other end of a study abroad experience.

“They understand how important it is to have a welcoming face when you come to a new place,” Borchert said.

Borchert said those welcoming faces aren’t temporary either. This is true for Danno and her first buddy at Western.

“We still contact each other,” Danno said. “Last Christmas I visited her hometown and spent time with her family.”

Borchert hopes the program will bring more awareness to the international student population, since they make up just about 1 percent of the student body.

“I hope the buddy program will be really popular for all students on campus,” Danno said.

“It’s a shame more people don’t know about it because it’s probably my favorite club on campus,” Randolph said.

Anyone who is interested in learning more about the International Buddy Program can check out their Facebook page or email Abigail Borchert at abigail.borchert@wwu.edu. 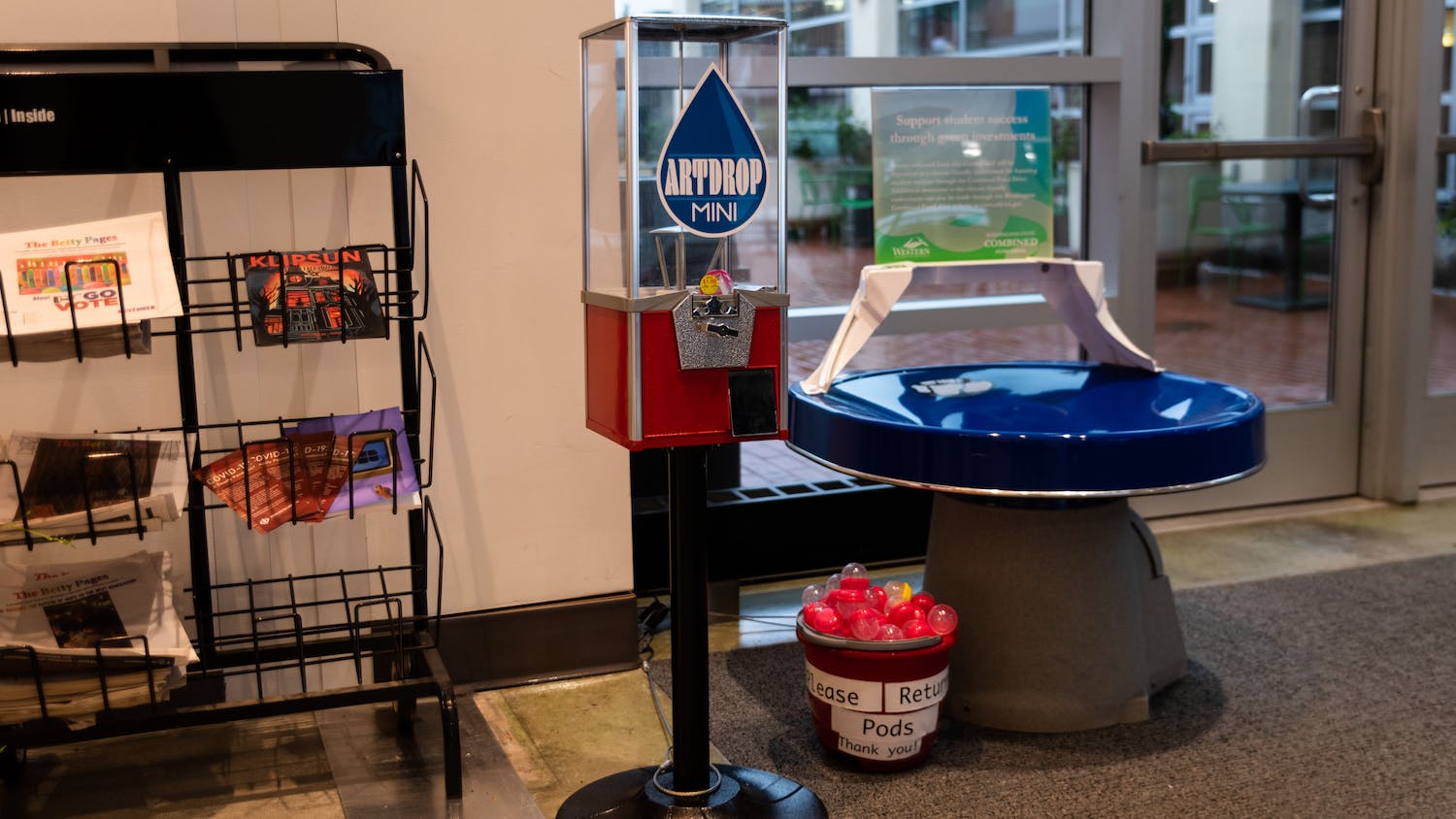 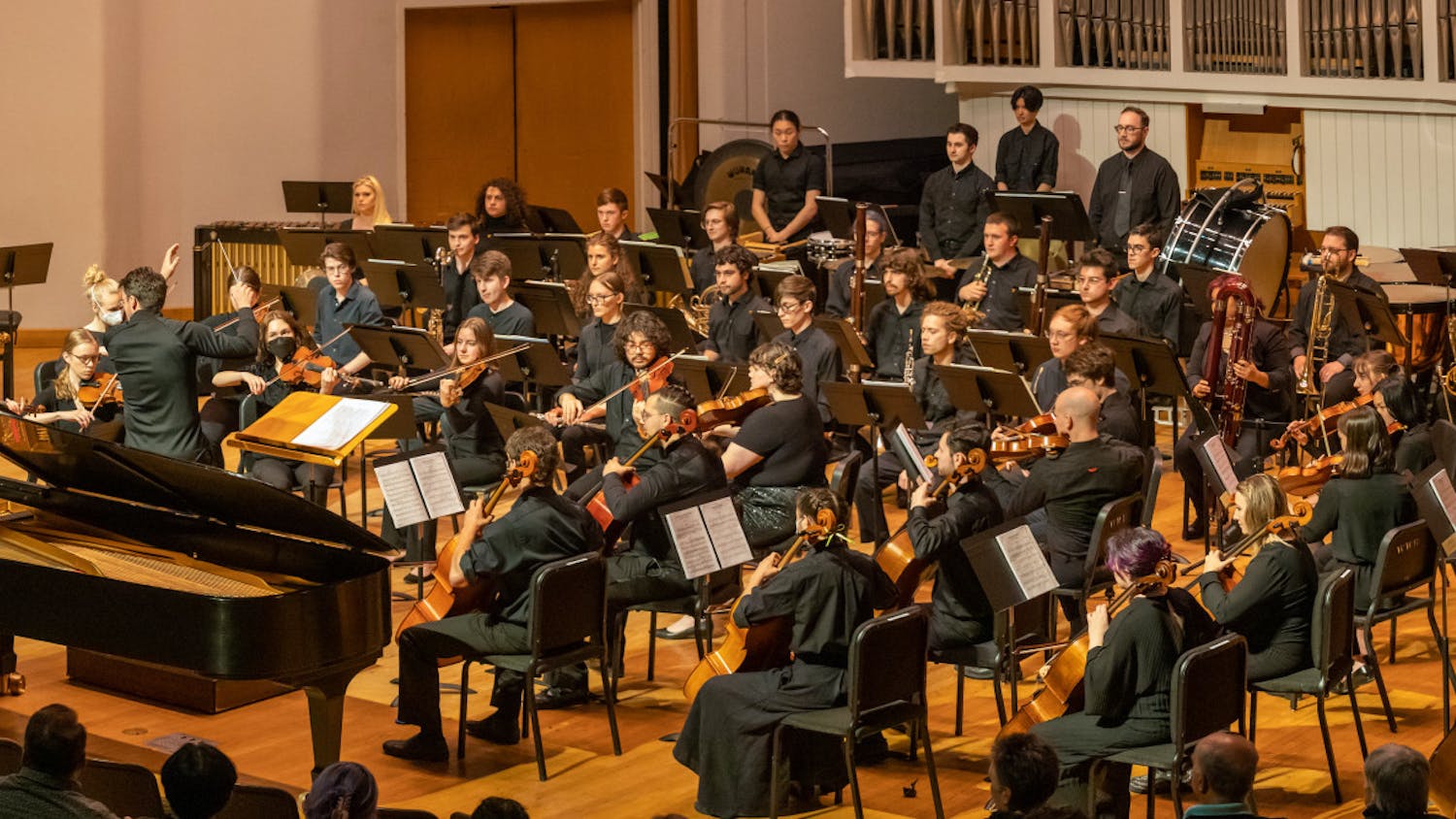 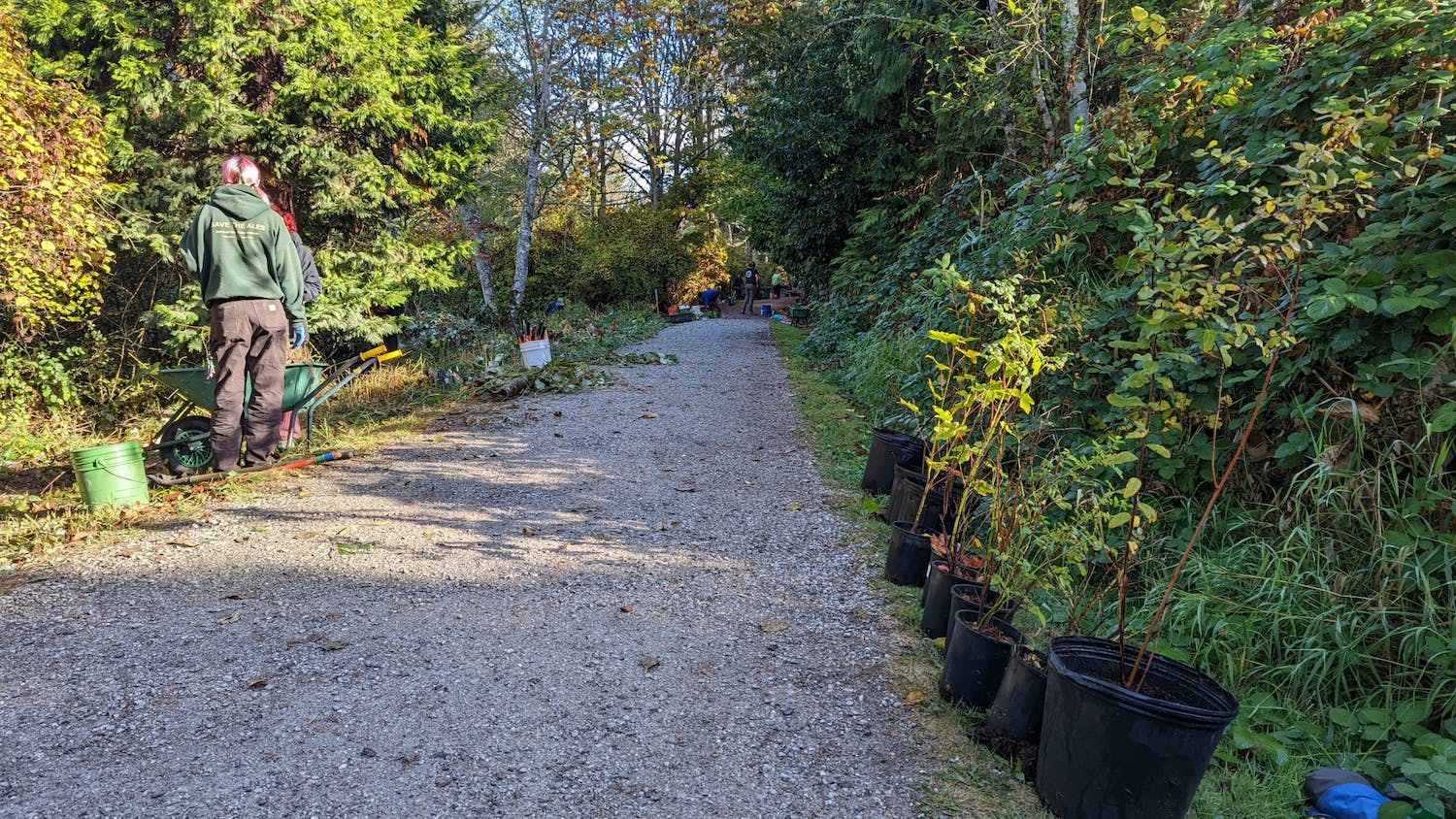