Huxley College students were given an opportunity to voice their frustration concerning issues of departmental sexual harassment Tuesday evening at a bystander intervention presentation hosted by CASAS.

The event, which was co-sponsored by Huxley College and CASAS, offered a platform from which students could raise concerns surrounding student safety within the college and at Western as a whole.

In the fall, The Western Front reported on disciplinary action taken against Huxley faculty member Paul Stangl, who was accused of sexually harassing a student during a class trip in 2016. Students at Tuesday’s event expressed concern over the lack of policy change following the 2016 incident to prevent future instances of harassment and assault.

“There’s been a huge lack of actual, explicit policy in our department on these topics,” Maeve Pickus, Western graduate student and member of Huxley’s Diversity & Community Affairs Committee, said. “We have to acknowledge that a lot of these things happen where we’re not seeing it, and it’s intentionally in these alone situations.”

The event continued with CASAS members sharing resources and facilities available to students who may be seeking modes of reporting sexual harassment and Title IX violations confidentially. Some students shared concerns over a lack of safe spaces for Huxley students to report instances of systemic sexual harassment and discrimination without fear of repercussion from department or university faculty.

“Is there a power differential between a student and a faculty member? Absolutely. But what resources do you have if you are seeing something that is a concern and you don’t know what to do?”

Dukes continued by showing audience members how to access Western’s bias incident report via Western’s online homepage, a resource that allows for reporting to the Equal Opportunity Office for survivors. However, certain students in the audience expressed a continued frustration with the lack of involvement from Huxley faculty members in helping to facilitate structural changes within the department.

One student commented that the burden of combating sexual harassment too often falls on the shoulders of marginalized groups. Another student shared their feelings of resentment towards the lack of participation from those students and staff members who hold positions of privilege.

CASAS peer health educator Jessica Alvaro-Glantz responded to student concerns by providing tools for cultivating productive conversations with those who may not recognize their privilege.

“It’s always going to be a really tough conversation. But the fact is that if you keep bringing it up and you’re still willing to talk about these things with these people, eventually it will get through to them,” Alvaro-Glantz said. “And it’s going to be hard, and that always sucks. But that means that it’s probably worth it.”

CASAS and Huxley’s Diversity & Community Affairs Committee members went on to offer students upcoming opportunities to move forward with their concerns and how best to enact change on peer, departmental and institutional levels.

John Dukes reminded audience members of the upcoming event “Ending Rape,” which will be held at 7 p.m. on Feb. 22 in the Performing Arts Center Concert Hall. The event will offer a discussion on the ways that male-identifying people can act as allies against sexual assault.

The meeting will be dedicated to discussing preventative and disciplinary policies concerning departmental sexual harassment and will allow Huxley students to have their voices heard. “They’re inviting students,” Pickus said. “And we’re kind of hoping to stack the deck intentionally full of students to really get involved.”

A conversation with John Waters 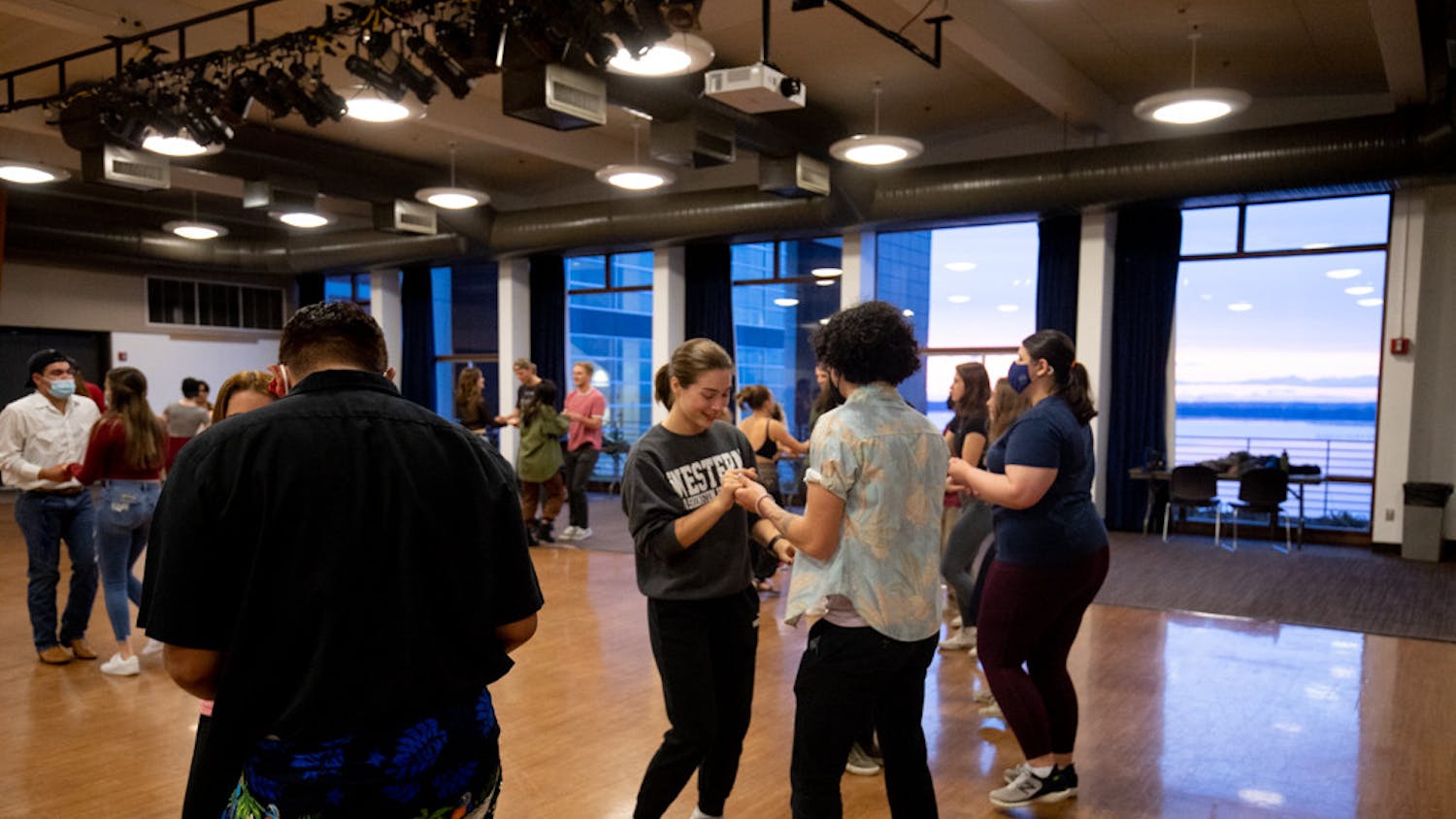