By Jane Footh Recent debate over whether Western Alerts accurately and effectively communicate threats to student safety has led to questions about who actually writes them. The answer is the Office of Communications, with the help of University Police. Western Alerts are sent out when there are threats to the safety and health of the campus at large, Paul Cocke, university director of communications, said in an email. Incidents that warrant alerts include: robberies, sexual assaults, fire, gun sightings and other emergencies that happen on or near campus.

“Typically alerts are developed by the chief of University Police and the director of the Office of Communications and Marketing,” Cocke said. The process of developing the alerts includes using templates, which Cocke said allows them to have the ability to quickly compose messages as needed. The template language is altered to fit the context of the incident. The alerts have become a matter of debate within the recent resident advisor concerns, as some students feel the alerts leave out vital information. Resident advisors have criticized the Western Alert that went out after Tanner Boyd, a former volunteer track coach, was arrested for allegedly breaking into Highland Hall dorms on Nov. 12, 2016. The alert said: “University Police apprehended a suspect early Saturday morning in connection with thefts of clothing at the Highland Hall residential complex on campus.” Boyd was allegedly found wearing residents' stolen clothing. The allegation that was left out of the alert. As The Western Front reported on April 25, the resident adviser whose room Boyd broke into felt the alert didn't explain the full scope of the crime. “Through the years, we have received criticism for information we included in Western Alert as well as information we did not include.” Cocke said. “Western Alerts by their nature are short and concise.” Cocke said this could be result of the 140 character maximum they must be within for the text messages. More detailed alerts are sent out via email, Cocke said. “It is worth noting that Western sends out alerts far more often than many other public universities, primarily as a safety measure,” Cocke said. “Students have told us they feel reassured knowing they will receive a Western Alert about a potential threat on campus.” The Western Alert system also includes posting on the emergency communication and university websites, posting on Western’s social media desktop notifications on campus computers and voice messages over Western’s fire alarm system. Cocke said 96 percent of students, 74 percent of staff and 72 percent of faculty members have provided their cell phone numbers to Web4U to receive emergency text messages. Cocke said campus-wide alert systems gained popularity due to the mass shooting at Virginia Tech University in 2007. Western currently uses the Rave Alert Emergency Notification, which it implemented in 2014. According to Rave Mobile Safety, the company who runs Rave Alert Emergency Notification, over 1,400 college and universities use their service. Correction made on 5/17: Paul Cocke is the university director of communications and marketing, not the chief of University Police. The chief of police is Darin Rasmussen. 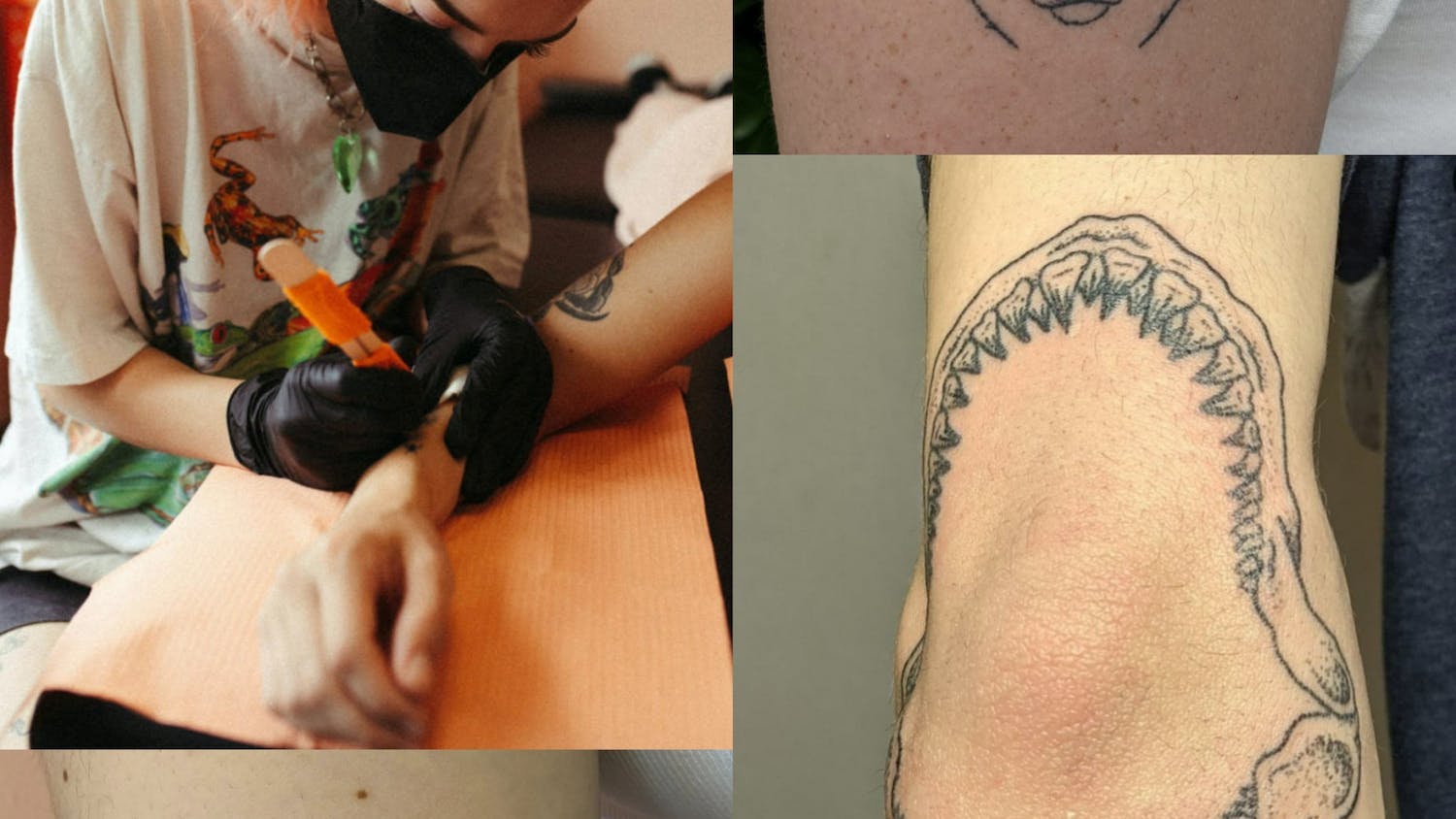