By The Western Front
January 19, 2016 | 8:58pm PST
With Iowa and New Hampshire primaries right around the corner, presidential hopefuls are counting on the money they have accrued over the presidential race to gain the votes they need to win. Many on Western's campus will donate to a political cause at one point or another. But how do college student’s dollars stack up in the presidential race? The Federal Elections Committee collects and releases data on campaign finance for the current 2016 presidential election. According to their data, Hillary Clinton (D) has received the most campaign contributions of any candidate, at $72 million dollars, as of September 30, 2015. 16 million of those dollars came from donations of $200 or less. Almost $49 million of her support has come from donations $2,000 or more. This means 22 percent of Hillary's campaign funding has come from small donations, and 68 percent has come from large donations ($2,000 or more). As of September 30, 2015, Bernie Sanders (D) comes in second place for the largest number of contributions. Sanders shows 81 percent of his campaign support comes from small donations less than $200. Two percent of Sanders’ funding comes from donations of $2,000 or more. Following Sanders in third place is Ben Carson (R) with a total of $31 million. Seventy-five percent of Carson's funding comes from small donations, $200 or less, and 7 percent of his funding comes from large donations, $2,000 or more. Finally in fourth place is Ted Cruz (R) with total contributions of $26 million. Fifty-three percent of Cruz's contributions comes from small donations, $200 or less, and 33 percent comes from large contributions, $2,000 or more. Some candidates are more dependent on small donations like Sanders’ and Carson's campaigns. Although, a candidate like Donald Trump (R), isn't even hinged on campaign donations because he self-funds the majority of his campaign. To research more about a candidate, follow this link to the FEC's website http://www.fec.gov/disclosurep/pnational.do 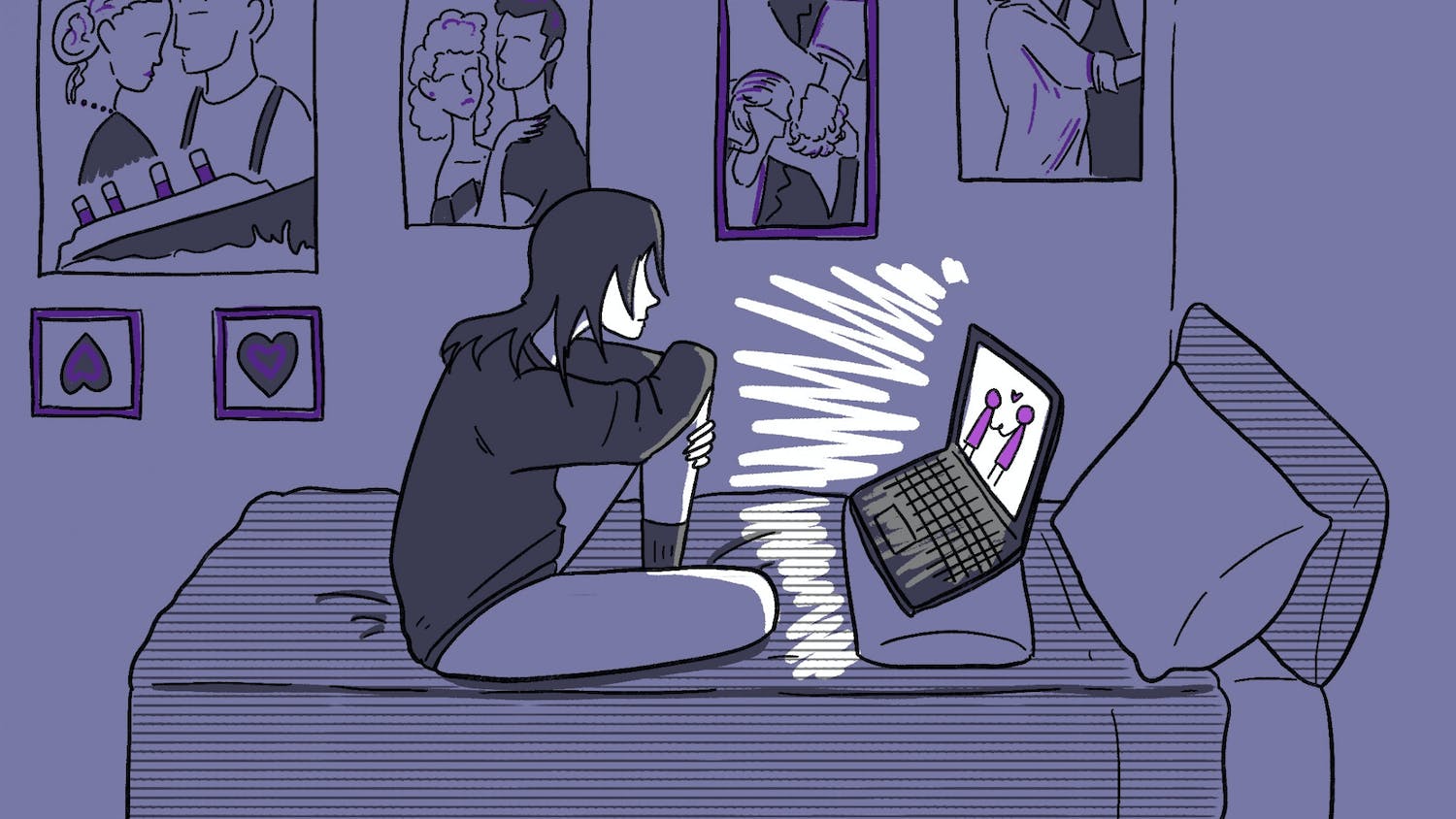