For 25 years, the Ethnic Student Center has been located in a small office on the fourth floor of the Viking Union.

After being granted a renovation for the center, but not being consulted for the changes to be made, the ESC is now petitioning the administration to move their location to the Associated Students Bookstore to help improve visibility and space.

ESC coordinator Nate Panelo is supporting the movement as an advisor for the students and agrees that the time has come to expand past the corner of the fourth floor of the VU.

“The population of students of color is growing,” Panelo said. “We have more student leaders coming in looking for more opportunities for growth.”

The petition is being headed by AS Vice President for Diversity Abby Ramos and amongst ESC students.

Western decided there would be a renovation, but they did not consult the ESC on what the students wanted, Ramos said.

“We just applied for a bigger space, but they did not ask what we necessarily meant by that.” Ramos said.

The petition is designed so that the students of the ESC feel like they are not just being handed a decision, Ramos said. It allows them to have their voices heard.

“We want a physical, actual building that is our own instead of a room,” Ramos said. “The best place to put the ESC would be the bookstore.”

Creating a new building would cost money, and the bookstore is already right next to the Viking Union, she said.

Interim textbook manager at the bookstore, Jamie Ross, said she supports the move.

“I’m in favor of them moving wherever they feel like they’d have the most space,” Ross said. “As long as we have a space too.”

Senior Nick Ainslie is a bookstore employee and said it’s a good idea that the ESC be more centralized on campus.

Before anything, a new place for the bookstore would need to be decided if the move happens, Ainslie said.

“I’ve worked here for about two years, I know the operations and I know it takes a lot of space,” Ainslie said.

Ramos is hopeful. She said that administrators at the Viking Union are crunching numbers to see if the move is going to be feasible. Recently a consultant was brought into the bookstore to evaluate how much space the store actually needs.

Some administrators would like the book store to be a shared space, Ramos said. One idea is to put up a wall with the majority of the building being for the ESC and a quarter of the space remaining for the book store. The entrance to the bookstore would be in the back.

“I don’t know where we would share it because we use all the space,” Ross said. “But if this is a prime location for them I’m completely in support of them using it.”

Ainslie said he thinks moving the bookstore to the VU would be a possibility. In a few years, it’s possible these two Western landmarks will have swapped places.

“The next step we have on our side is [continuing to] gather around the petition to get as many signatures as we can,” she said. 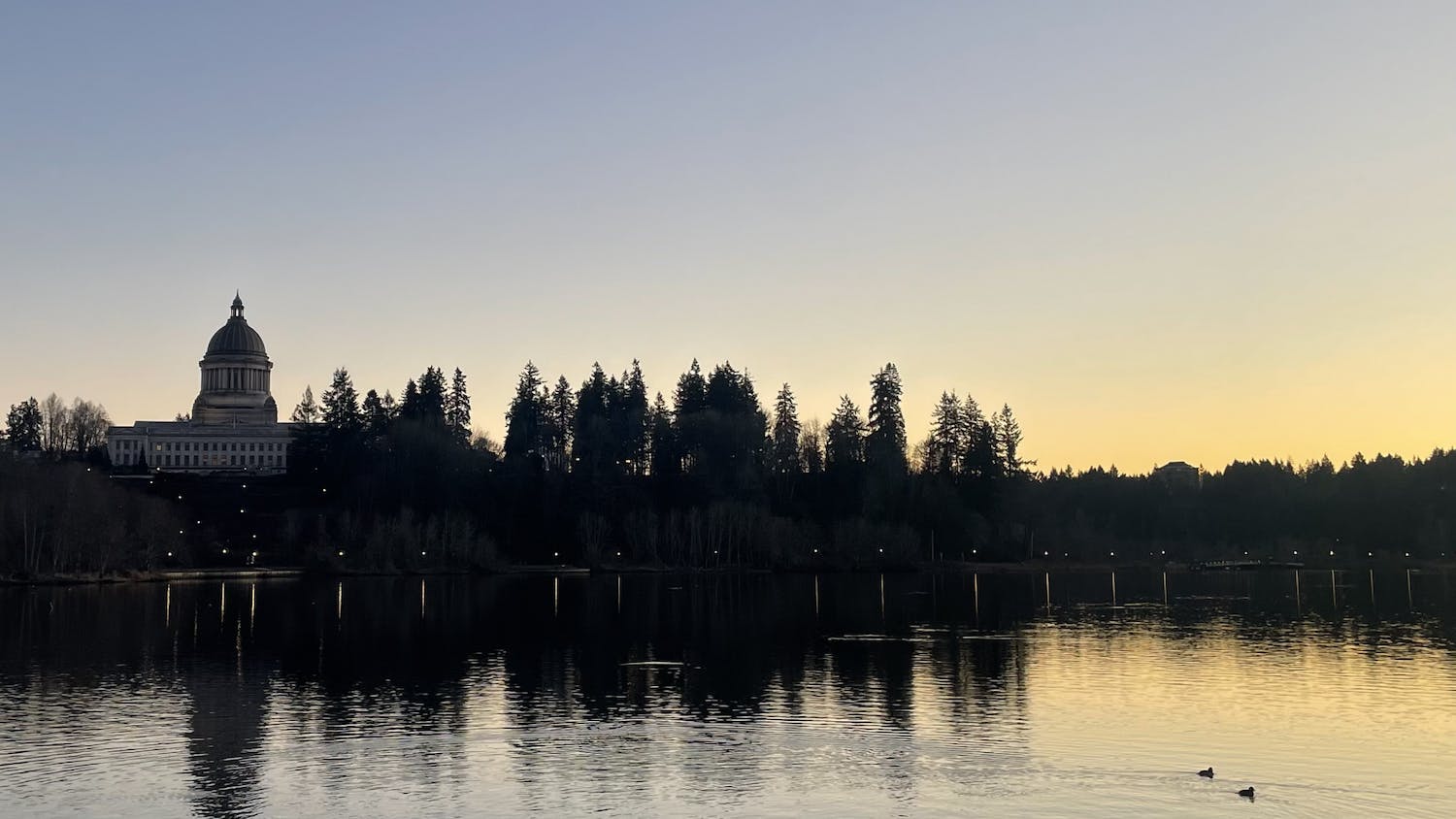 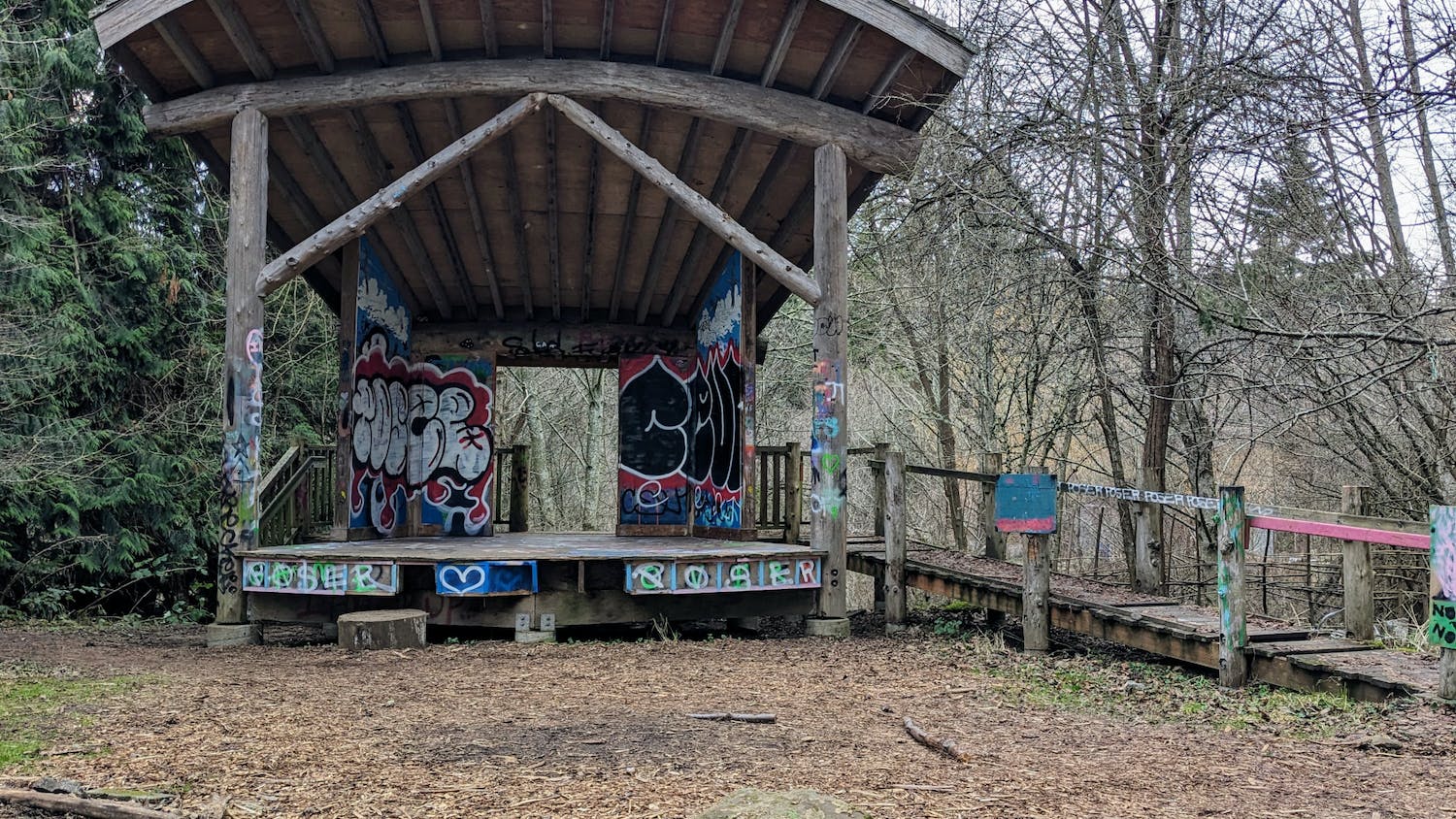 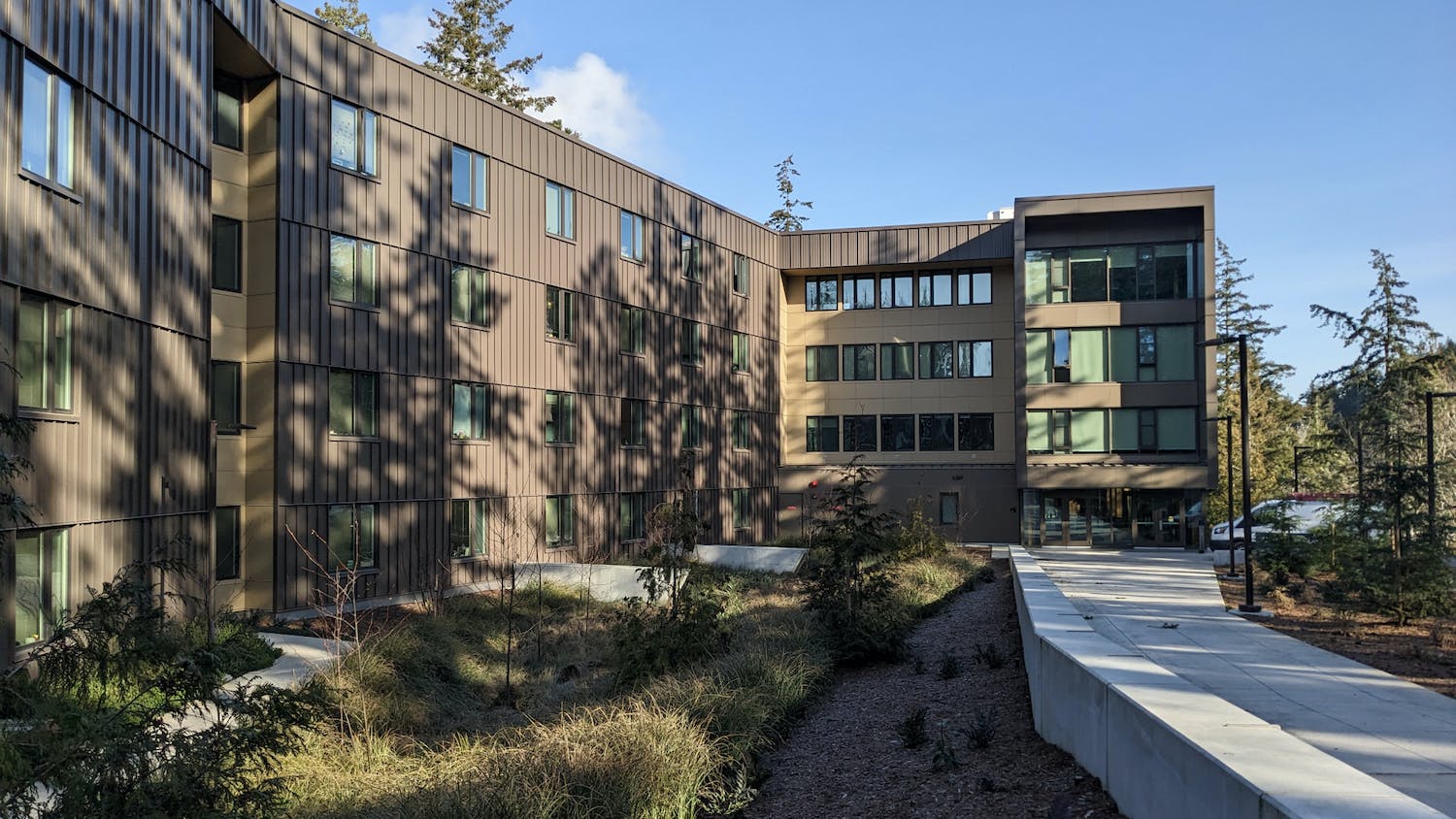