You have a man and a woman, they’re taken out into the jungle, stripped naked, given one item of their choosing and told to survive for 21 days without help except from each other. Also, don’t forget the variety of poisonous animals and deadly disease they have to avoid along the way. https://www.youtube.com/watch?v=NwLtrG1hKXg Combine everything so far and the show’s title couldn’t be any clearer. Of course, all exposed body parts are blurred, so I would recommend the show to anybody, except to those who have a tough time seeing graphic content, such as a picture of the director’s foot after being bitten by a Fer-de-Lance, one of the world’s deadliest snakes. I first saw "Naked and Afraid" while I was on vacation in Florida. Even after missing the premise and catching only the second half of the show, I wanted to watch more. I decided to begin watching the show from the first episode to see exactly how things were set up, and to see if things had changed leading up to the episode I first saw. Instantly, I was hooked. What kept me coming back for more was seeing the self-proclaimed “survivalists” break down near the end of the episode. I’ve also noticed a trend after watching a few episodes that the men typically blame the women for all the problems they’re encountering, like lack of food, or trying to keep the fire going overnight. What starts off as an awkward, naked friendship slowly transforms into a gender battle by the end of the episode. I found myself wanting to watch more to see how the two naked people act and problem solve together without anyone to help. Select full-length episodes are available to view on Discovery.com, otherwise episodes air on Discovery Channel on Sundays at 10 p.m. I'll give the show a rating of 92/100. Over 60 points means I'll watch again. Rating is based on four categories: action, plot, originality and acting; each with a 25 point maximum. The action category is rating in terms of genre, so in a comedic show, comedy would replace action. I'm going to classify "Naked and Afraid” as an action show. Action: 20/25 Plot: 22/25 Originality: 25/25 Acting: 25/25 Total: 92/100 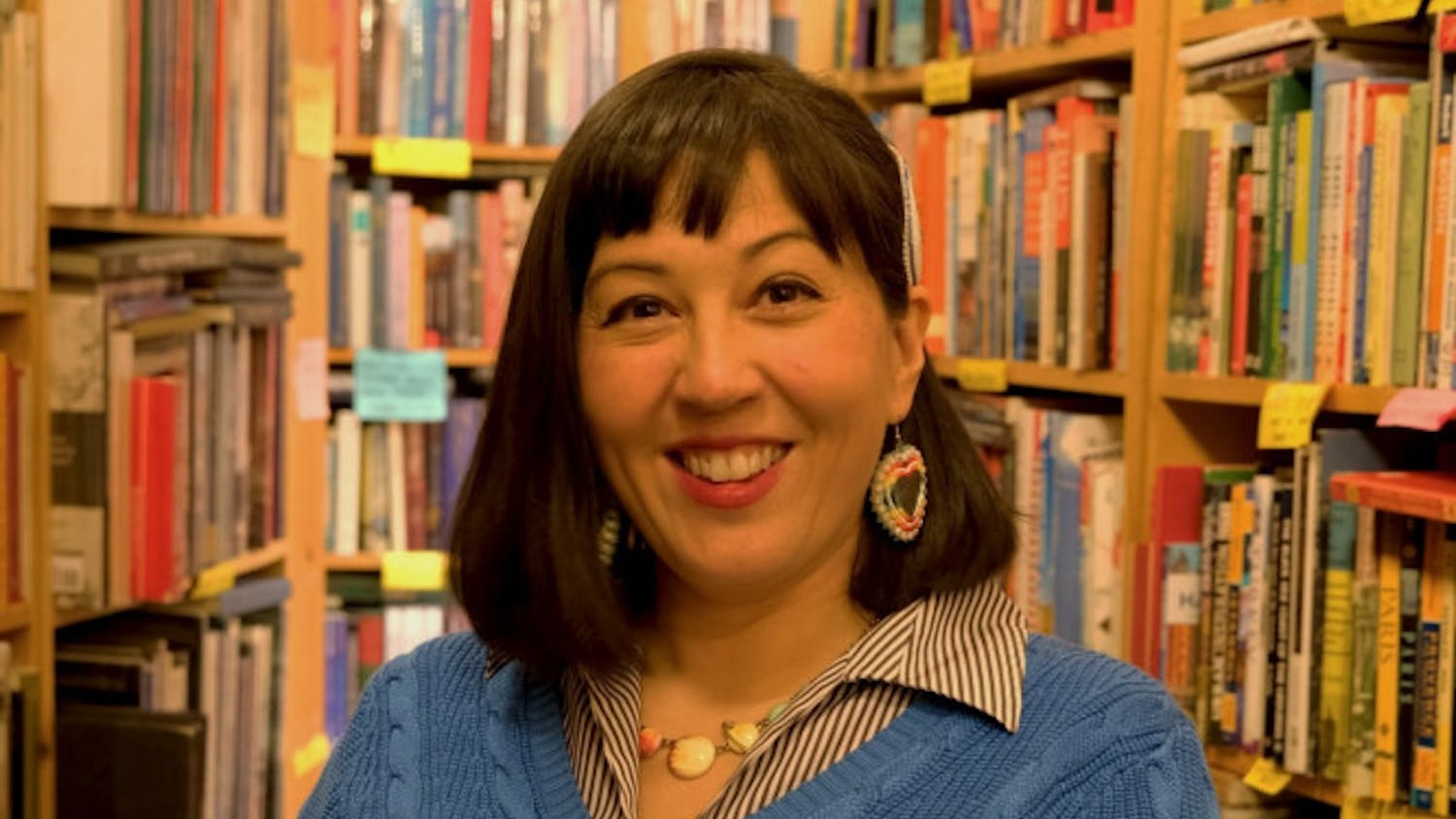