Women lifters stand as one at Western

At any given moment, the ratio of men to women in the Wade King Student Recreation Center free weight areas can be seriously skewed toward the former.

This environment can seem daunting to women thinking about entering the testosterone-filled room for the first time.

Junior Erin Miller said she started coming to the weight room over a year ago.

“When you come in here, it’s definitely overwhelming,” Miller said. “You feel lots of stares. Everyone looks at you and you don’t really feel welcome. It’s very intimidating.”

Miller described a feeling of community between women who have braved the weight room. She said even though they may not say anything, they share the same feeling of power.

Miller said when she first started going to the weight room, there weren’t many women, but she has seen the number increase recently.

However, an increase of women in the weight room hasn’t eliminated the issues of awkward stares and objectification.

Senior Ashley Holland said she had recently experienced some unwanted attention from the men in the weight room.

“We’re doing ab workouts here and the guys working out on the bench behind us just said that my ass was a dime,” Holland said.

Holland laughed off the experience, saying it proved that Freud was right about men not being able to control their sexual urges.

She said that she enjoys being in the weight room. It gives her a sense of empowerment, she said, because most of the time she feels that the men are afraid of her skills.

“I like seeing all the women here. I like us to feel empowered and to feel strong,” Holland said.

Sophomore Brandon Belisario said that he encourages the diversity women bring to the weight room.

But, Belisario said he’s not sure what to do about the negative interactions women sometimes have.

“Lots of these guys are younger, and every guy in here goes googly eyes over girls. Guys have to show more respect, that’s all I can say. I don’t really know how to enforce that,” Belisario said.

Miller said she turned to weightlifting as a way to get fit and to make her body look the way she wanted it to look.

Like Holland, Miller said that lifting weights gave her a sense of empowerment and confidence.

“It’s not something that a lot of people do, and I find it really fun,” Miller said.

Senior Sara Murphy met Miller through some mutual friends and began attending the kickboxing class, which Miller teaches at the rec center.

Murphy said that when she found out that Miller had started lifting she thought it sounded interesting and decided to join her.

“We braved the weights together. She teaches me everything we do and makes me lift heavy things when I don’t want to,” Murphy said.

Miller said she has been very impressed with the changes which weightlifting has made to her body. She said that she loves weightlifting and treats it just like any other sport.

All three women had encouraging things to say to other students who would like to start working in the weight room.

“Don’t feel scared because a whole bunch of buff guys in a testosterone tub are looking at you. If you want it, go for it,” Miller said.

Murphy agreed that body image shouldn’t be an issue.

“I’d say just go for it. If you’re worried about people judging you, that really shouldn’t be an issue because everyone is here because they want to better themselves,” Murphy said.

“Come work out with me,” Holland said. “Feel empowered, feel strong. The staff are here to help you if you have questions about technique or what to work on.” 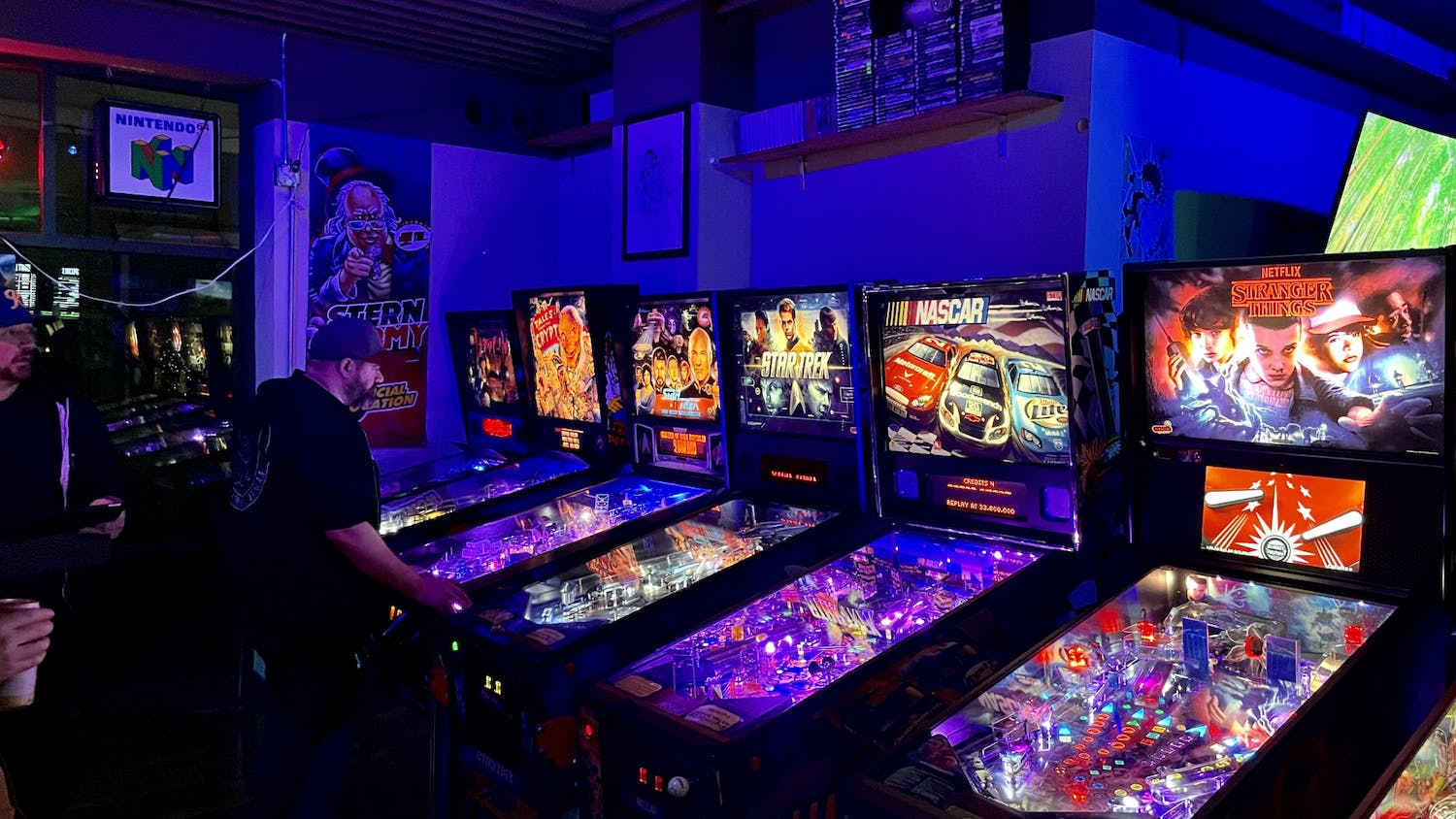 Get in on the pinball action 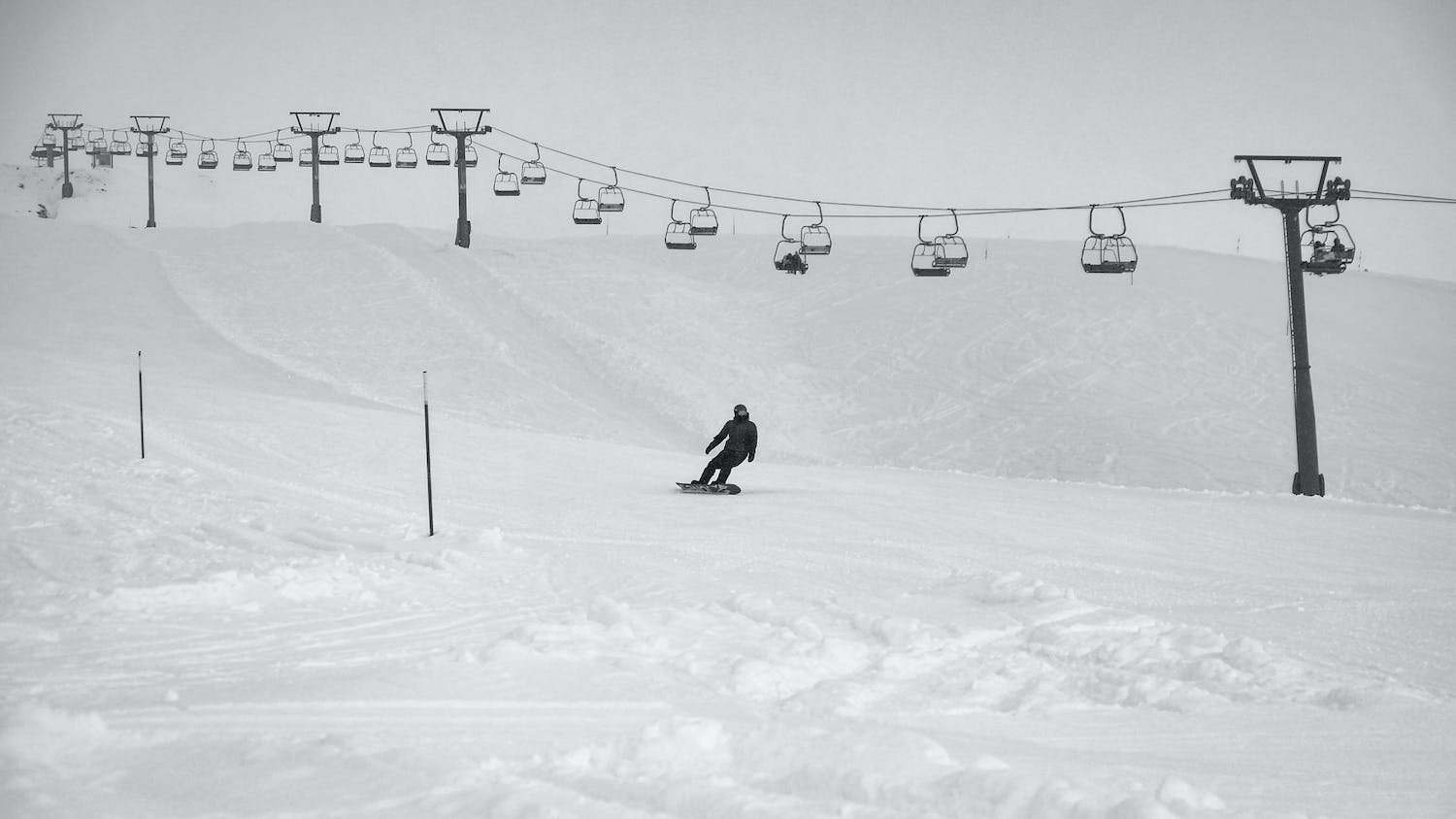 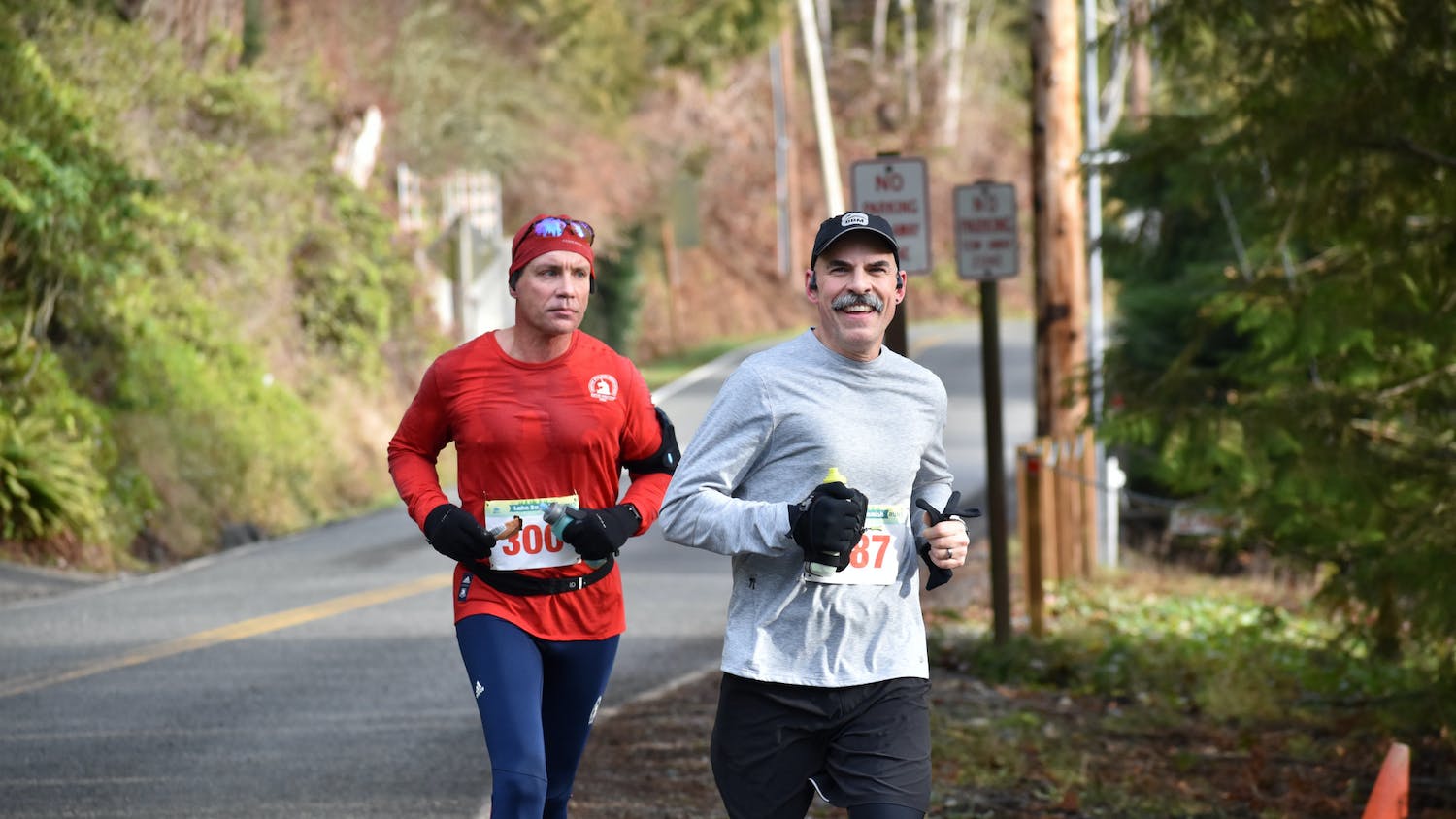